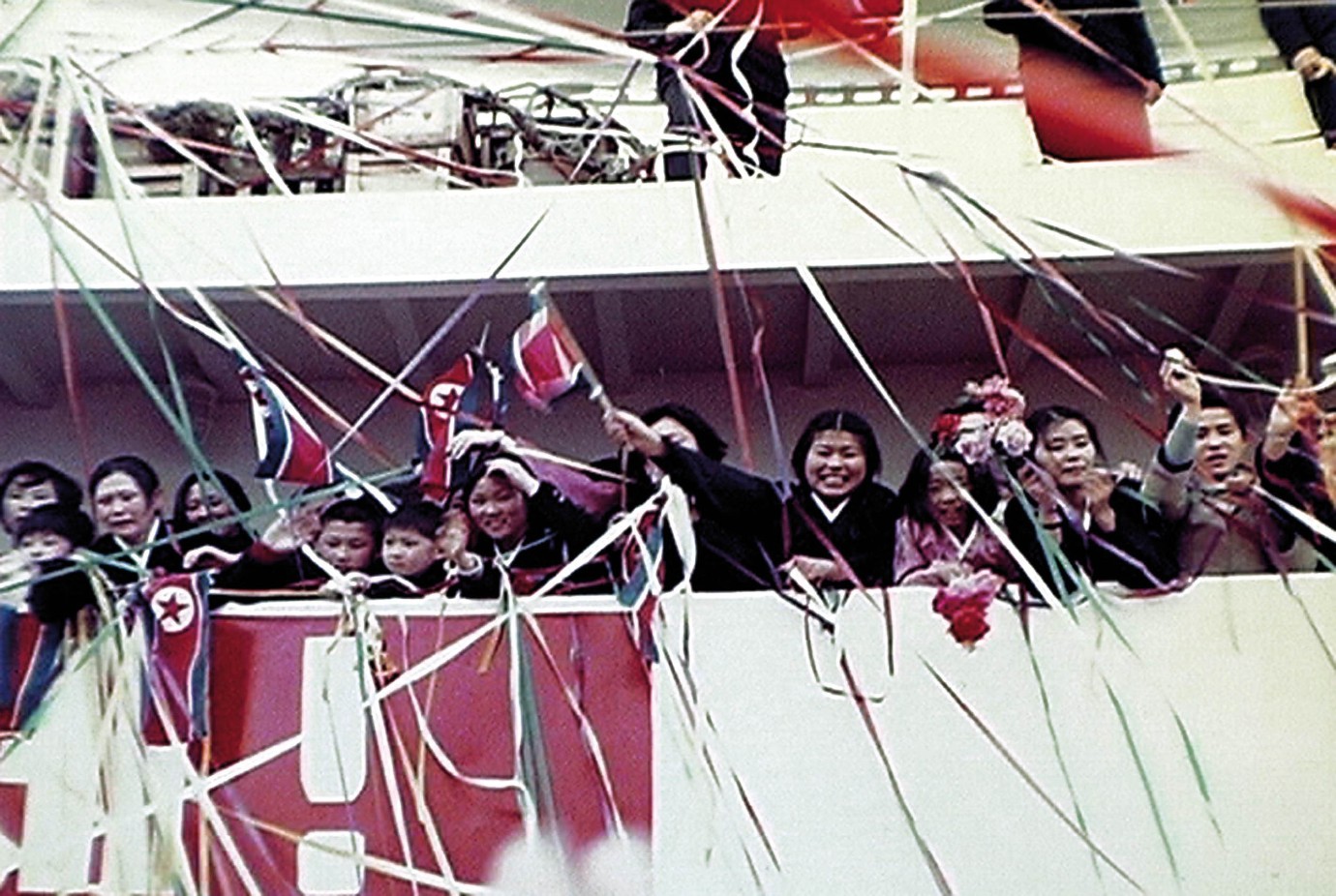 Reading the diaries of his great uncle, whom he had only known as a spooky, psychically disturbed old man, Mun Jeong-hyun comes across an unexpected series of family tragedies, which reflect Korean history in the 20th century: Japanese colonial oppression, division, war, emigration, discrimination abroad, and a political blindness that splits society deep in two. Sometimes the film even takes slight comic turns – for instance when Mun questions his parents about their attitude toward political and social topics and father and mother express fundamentally diverging points of view. In his conversations with his mother, however, devastating facts come to light, facts that caused his grandmother – who was treated as equally responsible for the activities of her husband and his brothers – to suffer more than anyone. Her home town is still invisibly divided into the upper section, middle-class villagers, who after the colonial period aligned themselves with the side of the left, and the lower section, working class, who stood on the side of the right. Both sides deny responsibility for any atrocities, which the film tactfully illustrates by means of animated sequences. The depth of Mun’s shock about his family’s involvement in the bloody history of Korea is met with the sobriety and level-headedness of his work. He leaves no doubt that his family history does not merely represent an individual catastrophe, but a common one.
Christoph Terhechte