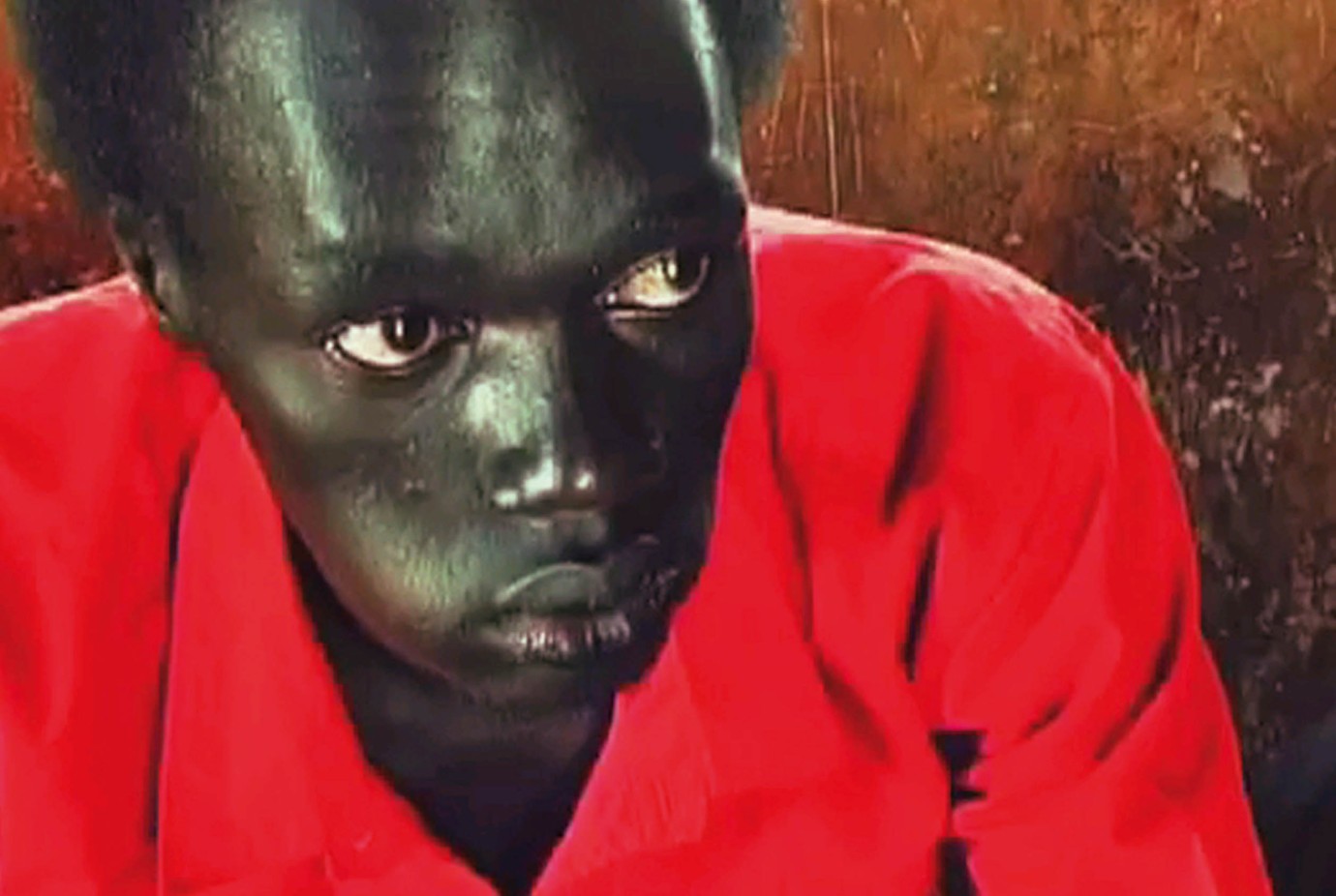 Four young people from a poor suburb of Kampala band together to make money in the city. They share a common dream to make a career as musicians. Their way to an “open mic session” becomes a difficult journey that puts their friendship and the cohesion of the group to the test in several ways. A suburb film from Uganda. Urban, colorful, with hiphop drive and ghetto spirit. Quickly edited, unusual camera positions, sometimes using split screen. Documentary snapshots of everyday life on the periphery, with the high-rises of Kampala in the background. It is above all music that drives and marks this digital “low-budget-guerilla-film.” Music and the youth culture that goes along with it: stealing, rapping, chilling, smoking dope, chatting. The uneven quartet is constantly in trouble: with the mother, the aunt, the landlady, the police, the other kids. The four wind up in holdups, chases, and fist fights. But it’s not all smooth sailing among themselves either – there are jibes, mistrust, rivalry. You can only get by if you’re clever enough. But something falls by the wayside: “The enemies we create are the friends we made.”
Birgit Kohler