A Jihad For Love 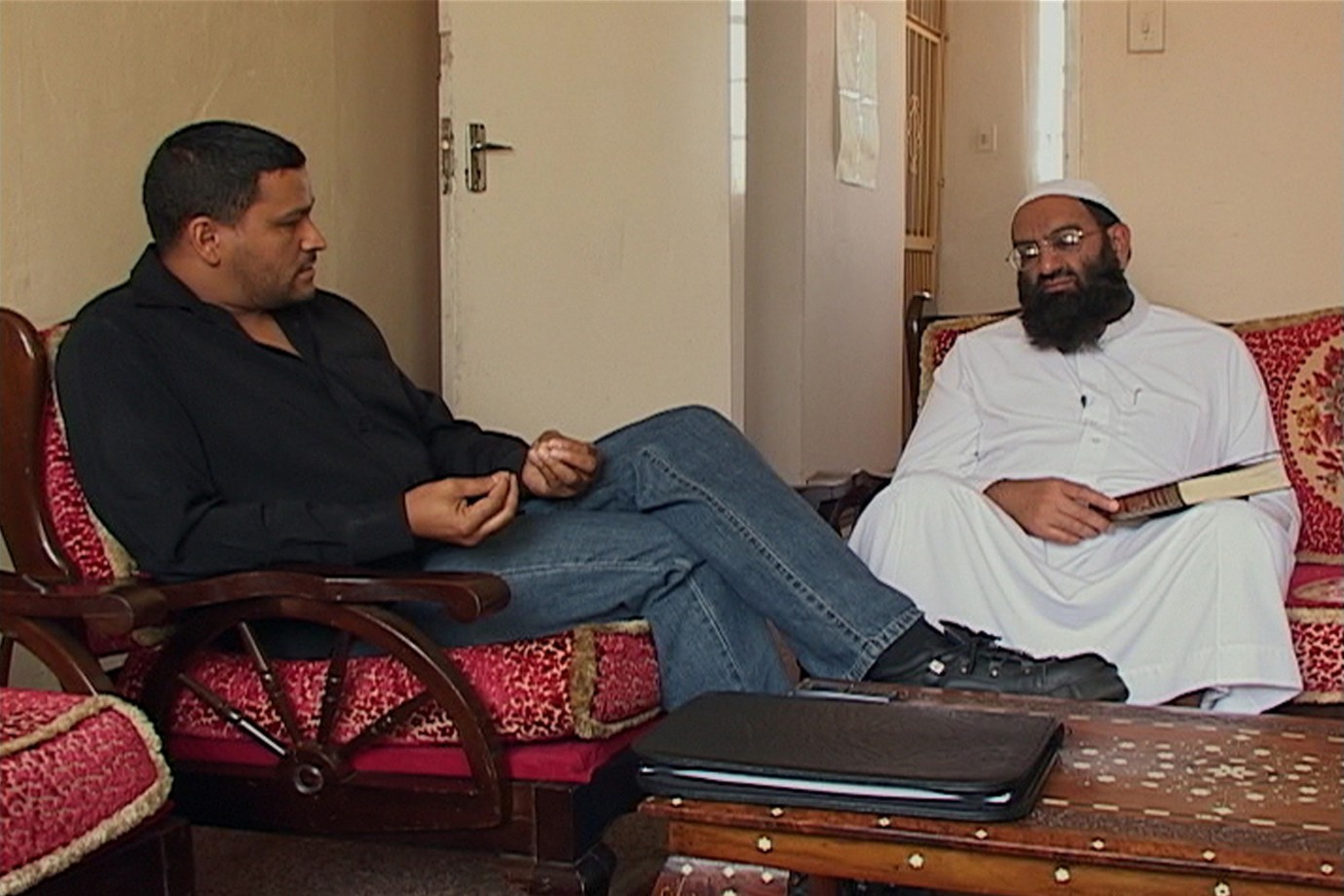 The word “jihad” or ‘holy war’ often has negative connotations. In the wake of the attacks of September 11 and increasing fears of Islamic terrorist threats, the term has often been reduced simply to ‘war’. Yet the term ‘jihad’ has a far more complex significance. Jihad plays a central role in Islam, for it refers to the individual’s struggle to ‘strive in the path of God’, as well as the bid to serve Islamic society through one’s deeds and conduct. The protagonists of Parvez Sharma’s documentary are both practising Muslims – and gay. This means that, in their countries, most of them are members of an unmentionable minority, subject to persecution and humiliation, and barred from taking part in public life.
These multilayered portraits were filmed in India, Pakistan, Iran, Turkey, Egypt, South Africa and France. Parvez Sharma hopes that his film will encourage a dialogue about a topic that is still taboo in most of these countries; moreover, discussing sexuality in the language of practising Muslims is by no means a matter of course.