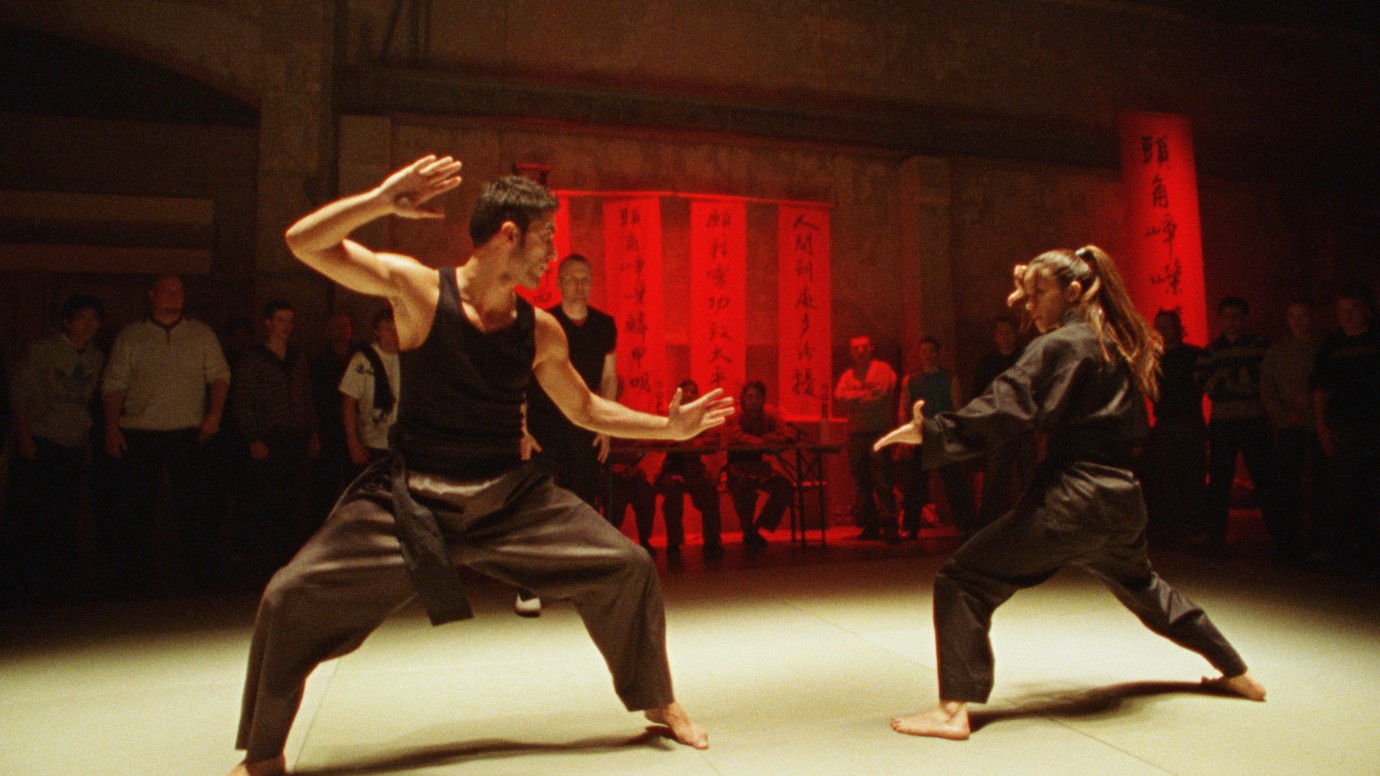 Aicha is 17 and about to take her final school examinations. She lives with her parents, who are of Turkish descent, and her siblings in a suburb of Copenhagen. But although her parents would like their daughter to study medicine and expect the same achievement from her at school as her diligent older brother, Aicha’s head is full of martial arts. After school she trains regularly with a women’s team and it is her dearest wish to be accepted in kung fu master Sifu’s team. But this involves training with boys – an unimaginable thought for her parents. Emil is to prepare her for the master’s training group. The pair work hard – and fall in love. As the annual kung fu championships draw near, Omar, the club’s best fighter, joins the training group. Master Sifu challenges Omar to fight against Aicha, but Omar refuses – he doesn’t fight women. Shortly afterwards, Omar runs into Aicha. He threatens her and asks whether her parents know about her training. She and Omar meet again when Aicha’s older brother gets engaged to his girlfriend Jasmin. An argument in the kitchen soon escalates and Omar spills the beans about Aicha’s secret – with far-reaching consequences. 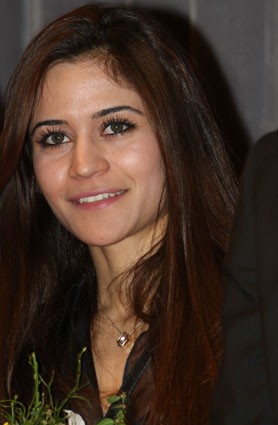