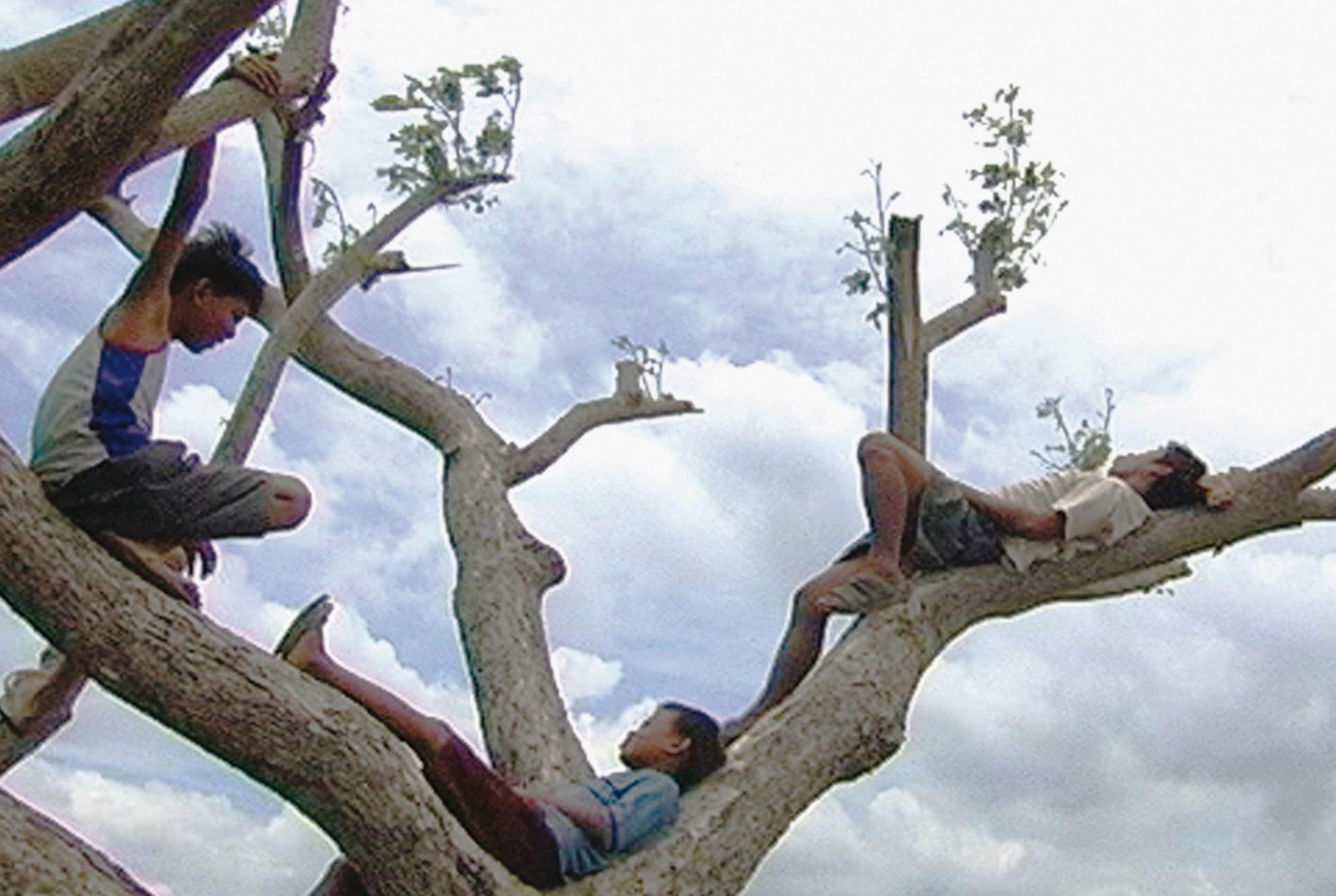 Three boys grow up together in a small village. Their favorite place to spend time is the “Betamax House,” an improvised cinema, located in a modest apartment block, where the owner shows pirated copies of popular Hollywood movies. But the country idyll is clouded by social problems. The poverty of the area leads not only to petty theft and emigration, but in the end it sets off a series of crimes. The title of the film refers to a social phenomenon that takes on an important function in this independently produced film: Philippine immigrants regularly send care packages, Balikbayan boxes, back home to help out their families. Patiently and intensely, the camera observes what goes on in the village, getting a feel for everyday life, here manifest as a struggle for survival. In the process, images and gestures take on more significance than speech. The special quality of this film is seen in its mise-en-scène, as understated as it is profound. Sensitively and almost as if by chance, director de Guzman conveys the existential cares and needs of his protagonists without overtly drawing attention to them. Balikbayan Box is told in a deliberately quiet way, laying bare its characters’ humanity in a way that leaves a lasting impression.
Ansgar Vogt