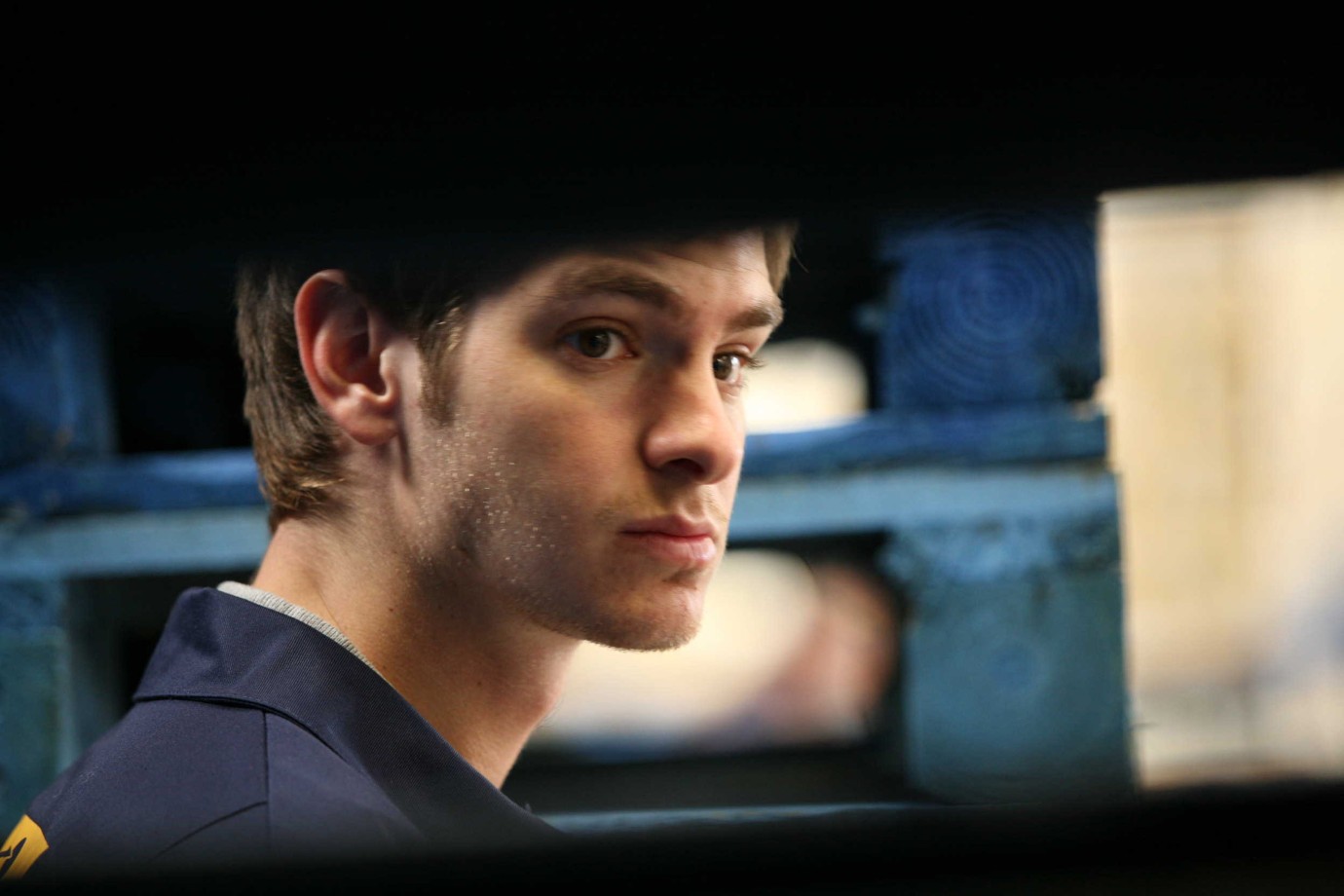 Years ago, when he was virtually still a child, Jack committed a terrible crime. He has spent almost all his life in different institutions. Now he is released from prison. He is twenty-four. Equipped with a new name and a job, he has to find his way – not only in the world of adults, but in a completely different life. His parole officer, Terry, is the only one who knows his real identity.
Living under a false name is, on the one hand, a blessing and, on the other, a curse. Although he is desperate to make his new life work and to make the most of the second chance he has been given, he suffers because he is not able to tell the people he has met and learned to love anything about his past. Instead, he must keep the monstrous deed to himself.
Screenwriter Mark O’Rowe: “When I read the book for the first time I found it terrifying for the first two chapters. You know that this guy Jack has done something appalling, but you don’t quite know what. So there is tension there. So what we did with the film was try to make the audience fall for the character of Jack before we reveal the truth of what he did or what he was convicted of doing. First you meet Jack and he’s just a sweet natured young guy.”