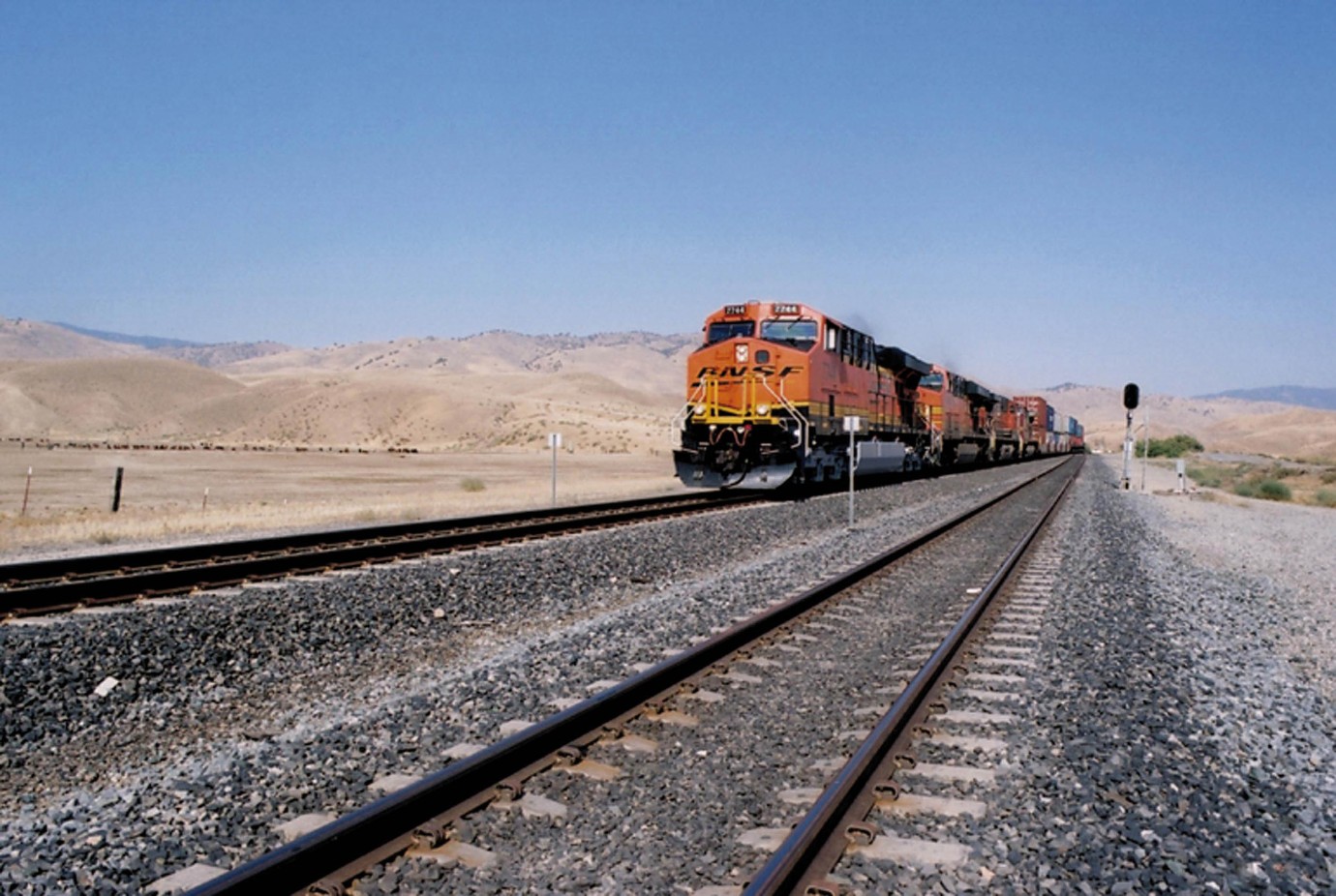 RR consists of 37 static shots, filmed in 37 locations in the USA, crossed by passing freight trains. “This land is your land, this land is my land.” In his new film, the mathematician and railroad enthusiast James Benning grants a large part of the authorship to his object. While in his earlier films he fixed the duration of his shots of American city and landscapes exactly, this time they’re limited by the length and speed of passing trains. A shot is as long as a train takes to appear on one edge of the frame and to disappear again from the other edge. Form and content defined by one and the same gauge. The size of the screen and the breadth of the American landscape are measured congruently in height, width, and depth. Alongside the fascinating idea of how much weight a single locomotive with innumerable cars can move from one point on the continent to another, the soundtrack opens further spaces of perception and association. Among the sounds of the railroad, we hear fragments of a Mormon choir, the broadcast of a baseball game in 1992, an advertising jingle, Gregory Peck reading from the Book of Revelations, a version of the song “This Land is Your Land,” Eisenhower’s farewell speech, and the N.W.A. rap “Fuck the Police.”
Stefanie Schulte Strathaus 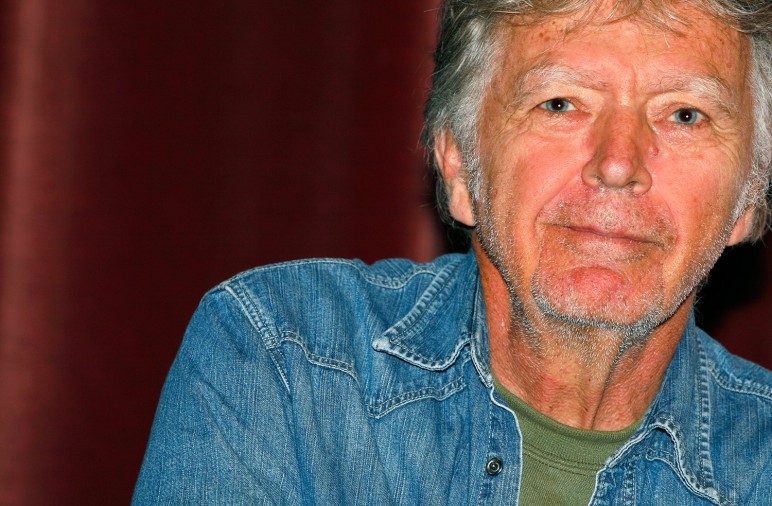