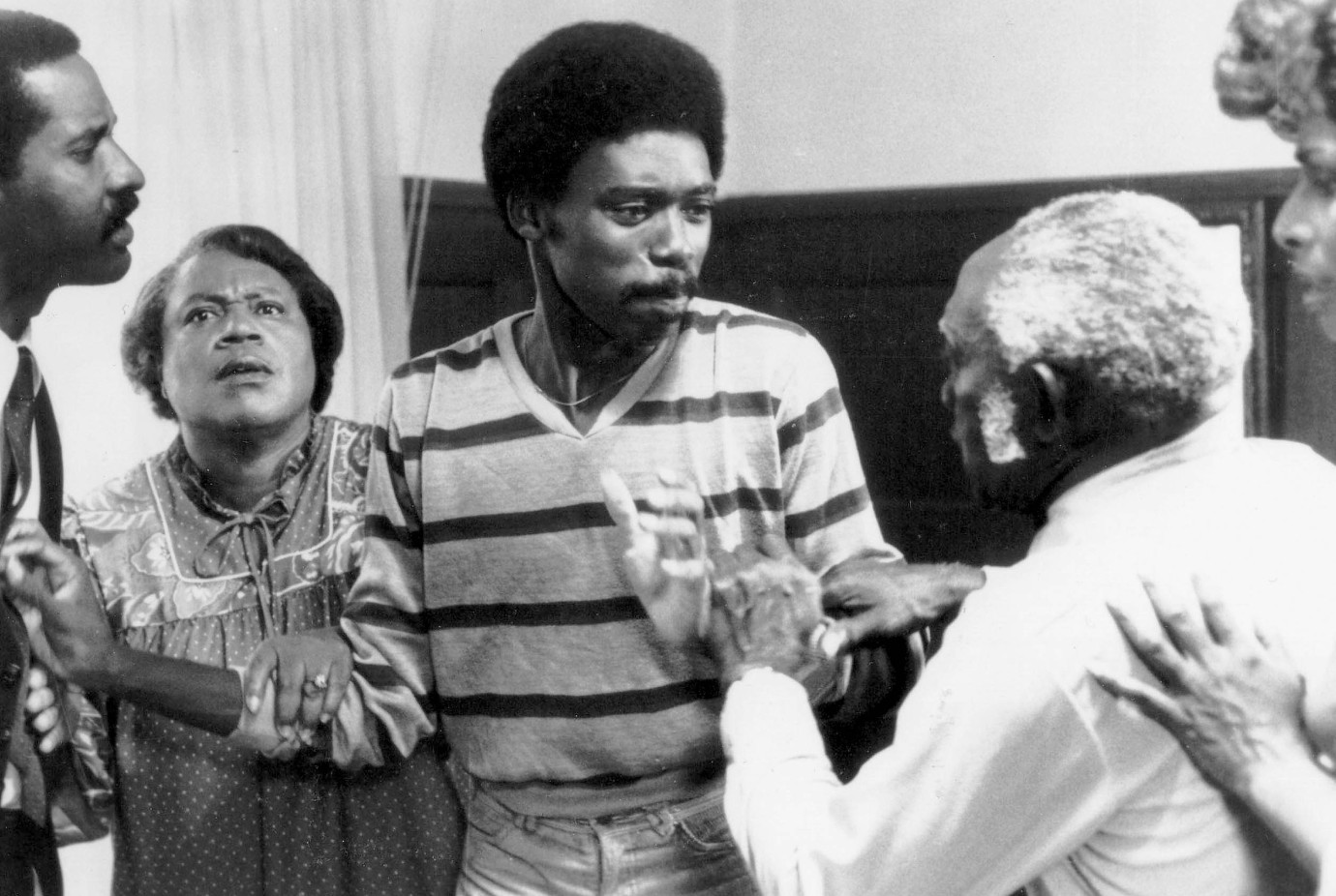 Pierce, a young black man in Los Angeles, is caught in a moral dilemma: his successful older brother is getting married, and he’s asked Pierce to be his best man. On the same day as the wedding, however, his best friend’s funeral is also taking place, a criminal who was brutally murdered shortly after being released from prison. Which ceremony should Pierce attend? Last year Charles Burnett’s 1977 directorial debut Killer of Sheep, one of the most important works of African-American cinema, was re-introduced at the Forum. Following this, Burnett was able to make a director’s cut of his second film. My Brother’s Wedding, made in 1983, is also set in original locations, and here as well what is foregrounded is not a classical story, but an attitude to life. Pierce works in his parents’ small dry cleaners, there aren’t many customers, their clothes are worn to threads. The camera follows him on his way through the run-down black neighborhood of South Central. It seems like the streets have been swept empty, the people seem to have barricaded themselves into their homes, most of them have a gun in a drawer somewhere. The sound on the street is still blues and soul, and not yet hip-hop, and nobody’s wearing gold chains yet, or carrying automatic weapons. Still, My Brother’s Wedding can be seen as a kind of forerunner of the African-American ghetto and gangsta film.
Anke Leweke