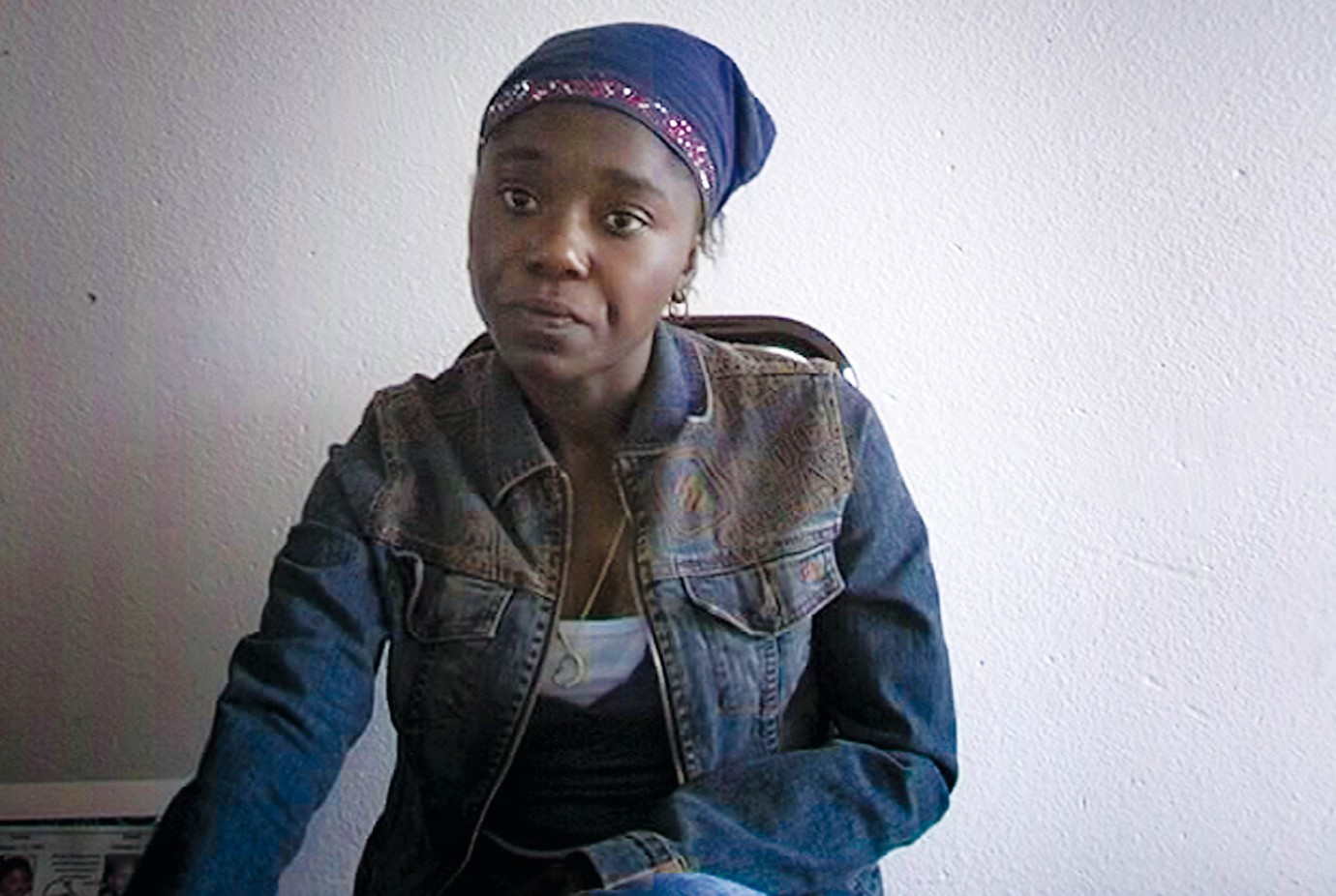 In order to contain violence on the streets and rampant gang crime, city authorities decided in December 2004 to clear out and tear down one complete apartment block in South Central Los Angeles. The inhabitants, living below the poverty line and dependent on state support, received compensation and had to move on short notice. The film follows three African-American women, all of them single mothers, in their lives at their new homes. Latisha relates how her fiancé was killed on his way home in a random shooting shortly before the move. The film gives her a full ten minutes to describe the inconceivable. It is a scene of great intensity that brings the filmmaker’s attitude to a point: being there, listening, noticeably letting the time go by. No lurid wallowing in myths of the ghetto, no conjuring up of the “social powder-keg,” no social kitsch, but instead a participatory, exact view, concentrating on the women themselves. Precise, strictly framed images result from this, which neither accuse us nor appeal to us, but that simply show. Images from the underclass, telling of poverty and the precarious living conditions on the social periphery. Images from America at the beginning of the 21st century.
Birgit Kohler 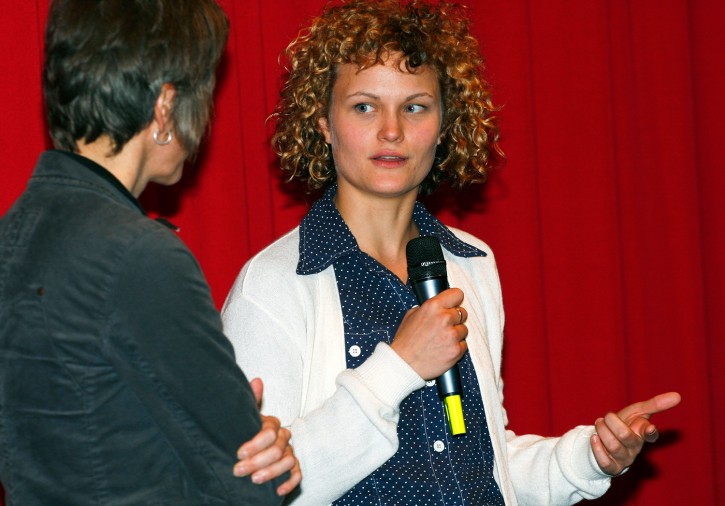