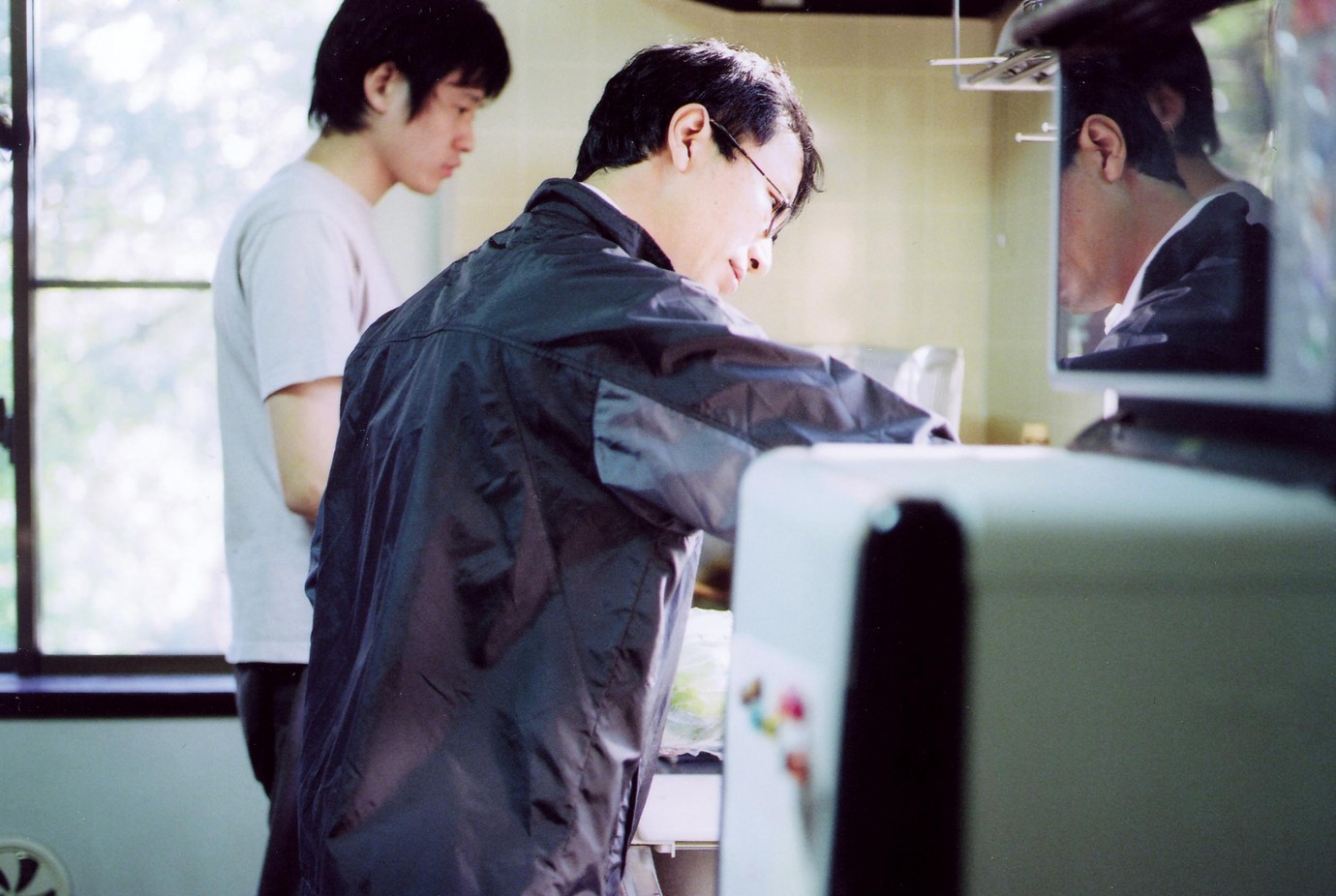 A grown man lives with his mother, communicating only through notes. Fearful of his creditors, a man in deep debt takes his daughter to live with his brother. A woman over 50 decides to take up prostitution and conducts intimate conversations about family relations with the manager of her call girl agency. An unsuccessful newspaper subscriptions salesman desperately begs for customers. A young man is charged with tracing a debtor on the run, who happens to have taken shelter with him. These events, which could have happened to various people at various points in time in various places, wondrously melt into a single story in Higurashi. Five outsiders who are not used to communicating find themselves surprisingly confronted with each other. They have to talk to each other, abandon their routines, make decisions. A dining room here, and living room there, an office, a park bench – four unadorned places in which the film finds its essence, looking into the psyches of the people that live in or use the spaces. Places that the camera respectfully approaches with its narrow aspect ratio and a careful distance from the actors, whose feelings and afflictions are all the more pressingly conveyed. Hirosue’s new film confirms him and his comrade-in-arms and author Takahashi as minimalist-introspective avant-gardists, who are giving fresh impetus to independent Japanese cinema.
Christoph Terhechte 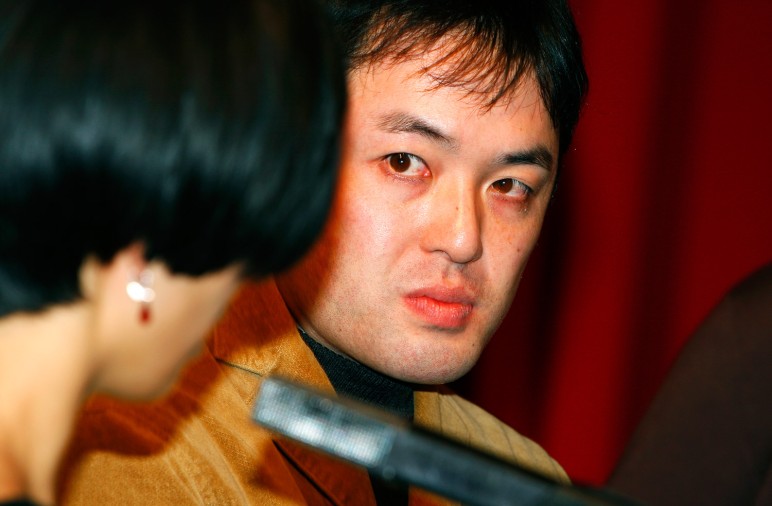