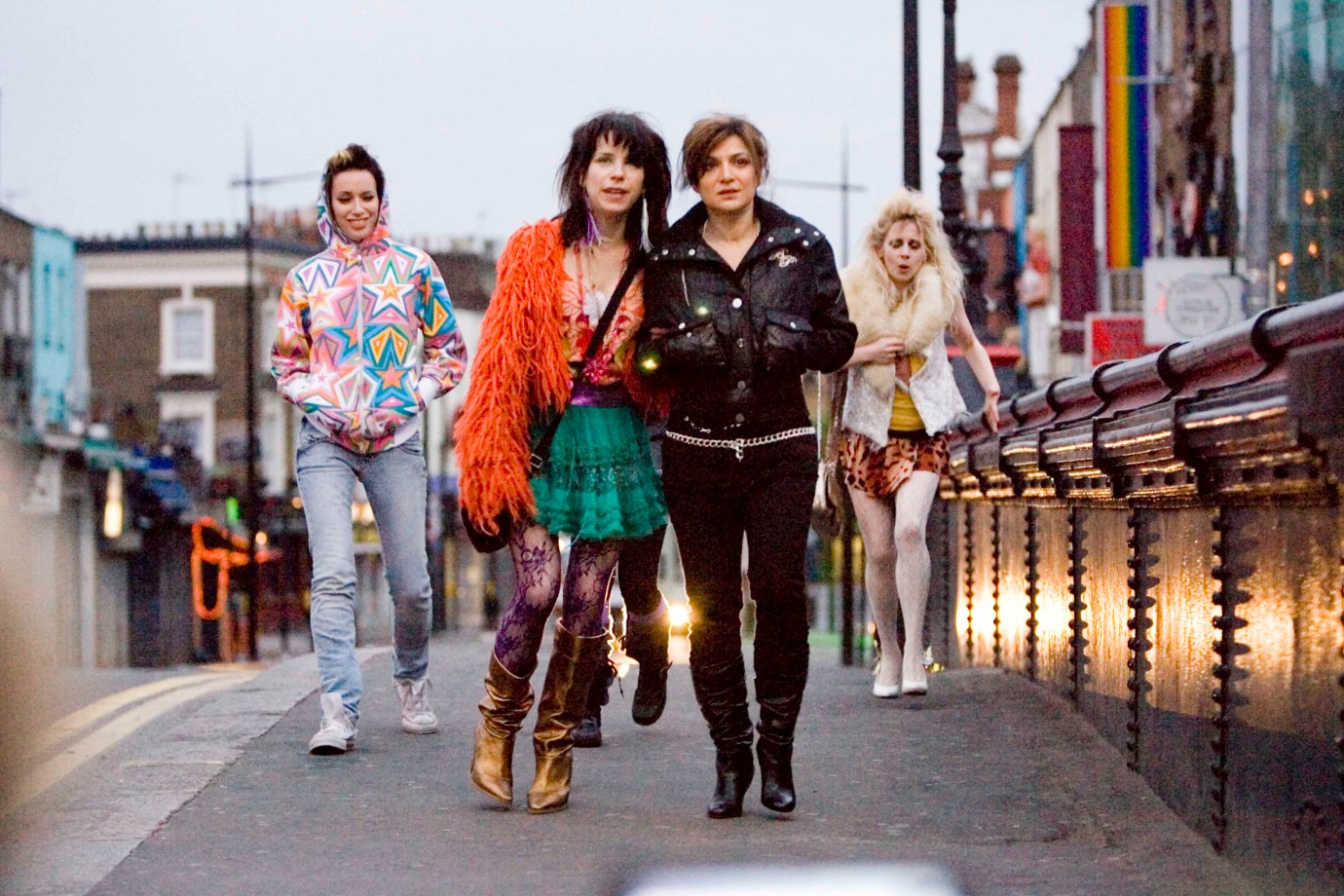 The adventures of Poppy.
Is she perhaps a little crazy and irresponsible?
Or is she in fact deeply sane and sensible?
Either way, everybody falls in love with her,
for better or for worse…
Mike Leigh’s new film revolves around Poppy, a teacher from north London whose life, at first glance, seems to be full of complications. The director: “My films aspire to the condition of documentary. If you’re a newsreel camera­man and you go and shoot a real event, you know that a world exists whether you film it or not. What I want to do is create a world with that kind of solidity to it, something so three-dimensional and solid you could cut it with a knife.” In 1993 Leigh described his attitude towards his protagonists thus: “I don’t make any moral judgements in my films, nor do I make any conclusions. I ask questions, I make the audience feel uncomfortable, give them a guilty conscience, plant bombs, but I don’t supply any answers. I refuse to give any answers, because I don’t know the answers myself.” 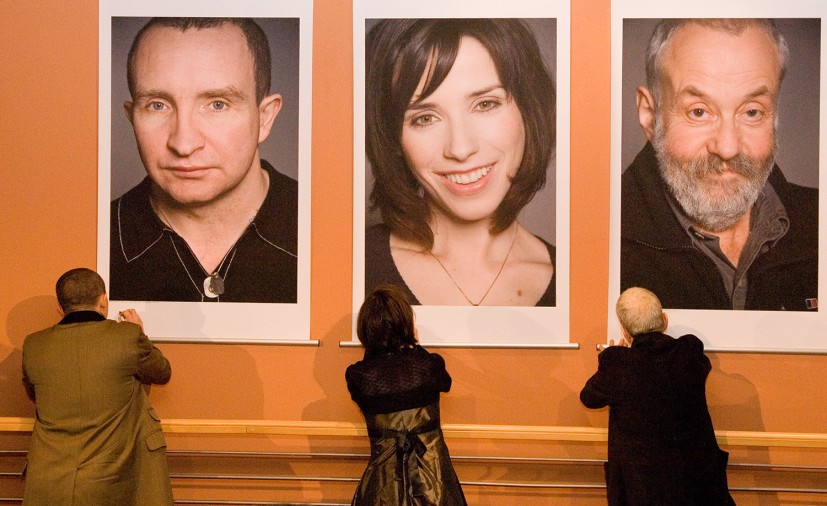