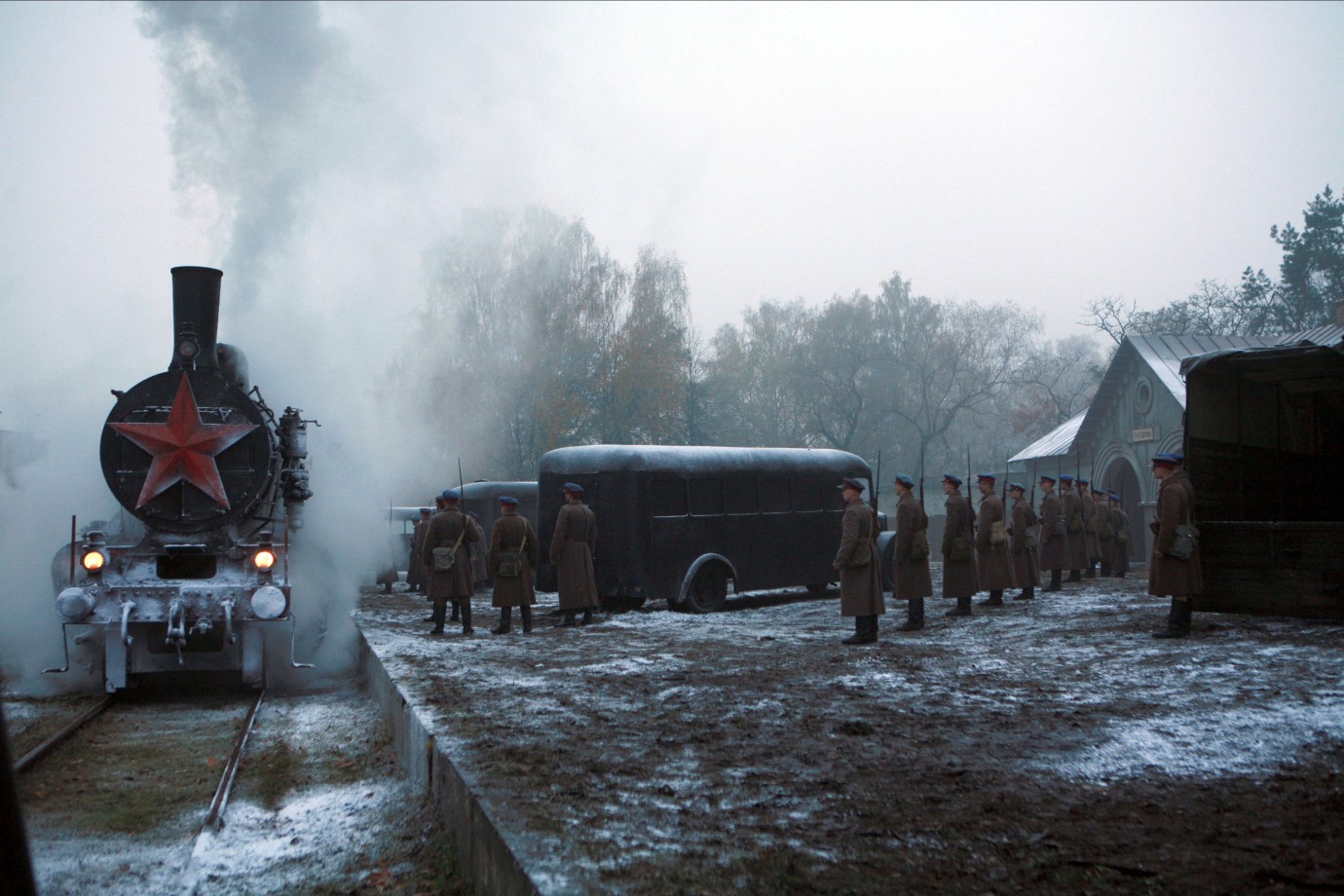 This film tells the story of the Polish officers who were murdered near Katyń by the Soviet secret service NKWD in the spring of 1940. It is also the story of their relatives, many of whom waited for years for the return of their husbands, fathers, sons or brothers. After the invasion of the German Armed Forces on 1 September, 1939 and the occupation of east Poland a few weeks later by the Red Army as a result of the Hitler-Stalin pact, all officers of the Polish Army – including reservists, police officers and intellectuals – were taken into Soviet custody. “Among them is Andrzei, an officer, who, in a dramatic scene, refuses to flee with his wife Anna, because his allegiance to the army is more important to him than his marriage vows. And then they begin arresting professors in Cracow. From this point on, the film swings back and forth between the Soviet prison camp and Cracow. In April 1943 the Germans announce on loudspeakers the list of those the Germany Army has found dead in mass graves. Andrzei is not on the list, and this gives Anna hope; but for the other widows, their world collapses.
The film now jumps forward in documentary style to 18 January, 1945 when Cracow is liberated by the Red Army. In propagandist newsreels the Soviets charge the Germans with the massacre at Katyń. (…) In this, the second part of his late work, Wajda explores the narrow borderline between collaboration and resistance in the People’s Republic of Poland. (…) The film ends with a flashback. It is the spring of 1940; the Polish officer internees are taken in railway wagons to Smolensk and driven into the forest. In a sequence that lasts over twenty minutes, Wajda shows how, one by one, each officer was murdered by a shot in the head from behind. Dozens of executions. The same procedure, over and over again. And then a bulldozer arrives and covers up the mass grave …” (Paul Flückiger, Die Welt, 5.10.2007) 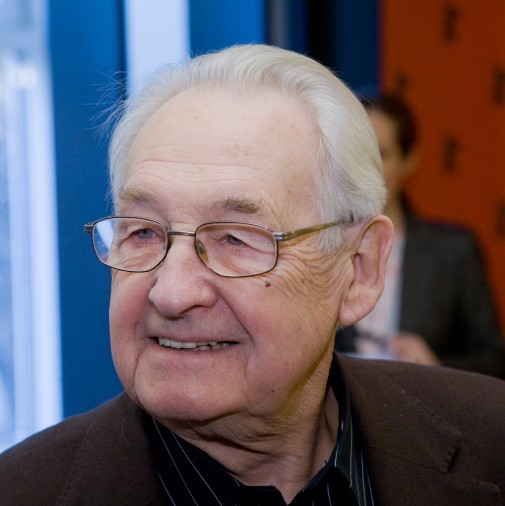