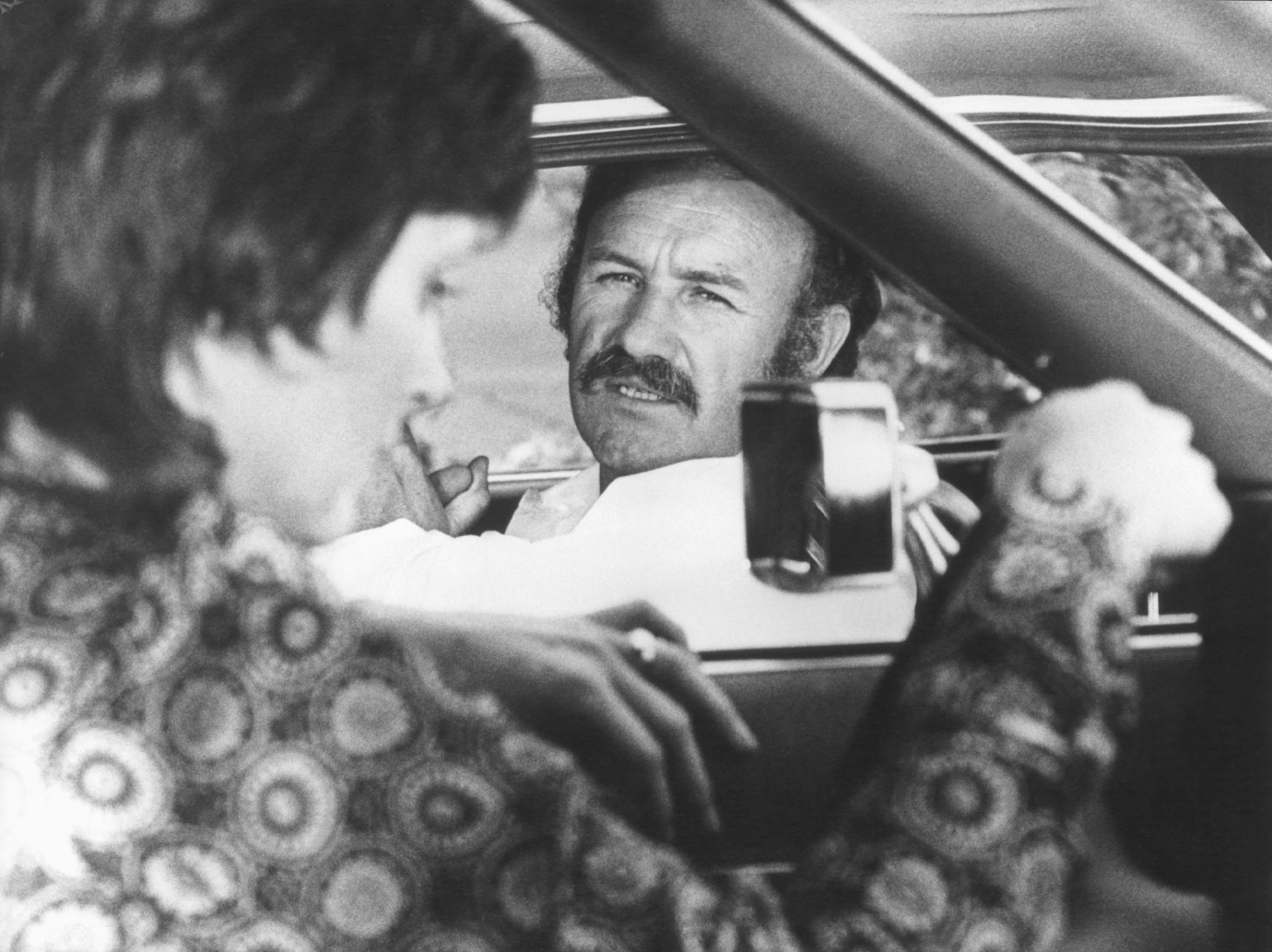 "A girl has disappeared. Her mother, a chronic drinker and failed Hollywood star, assigns private detective Harry Moseby to find her. Anyone who is familiar with American thrillers and in particular anyone who has read Ross Macdonald soon realises that there's much more to this seemingly harmless job than would first appear. (...) Unlike conventional thrillers, the film disputes (...) the very point of asking questions. 'Who wins?' asks the woman of the man slumped exhausted in front of the television watching a football game. The answer: 'both sides lose, it's just that one team loses a more slowly than the other' is so characteristic of Penn's perspective." (Bodo Fründt, Kölner Stadtanzeiger, 10.10.1975)