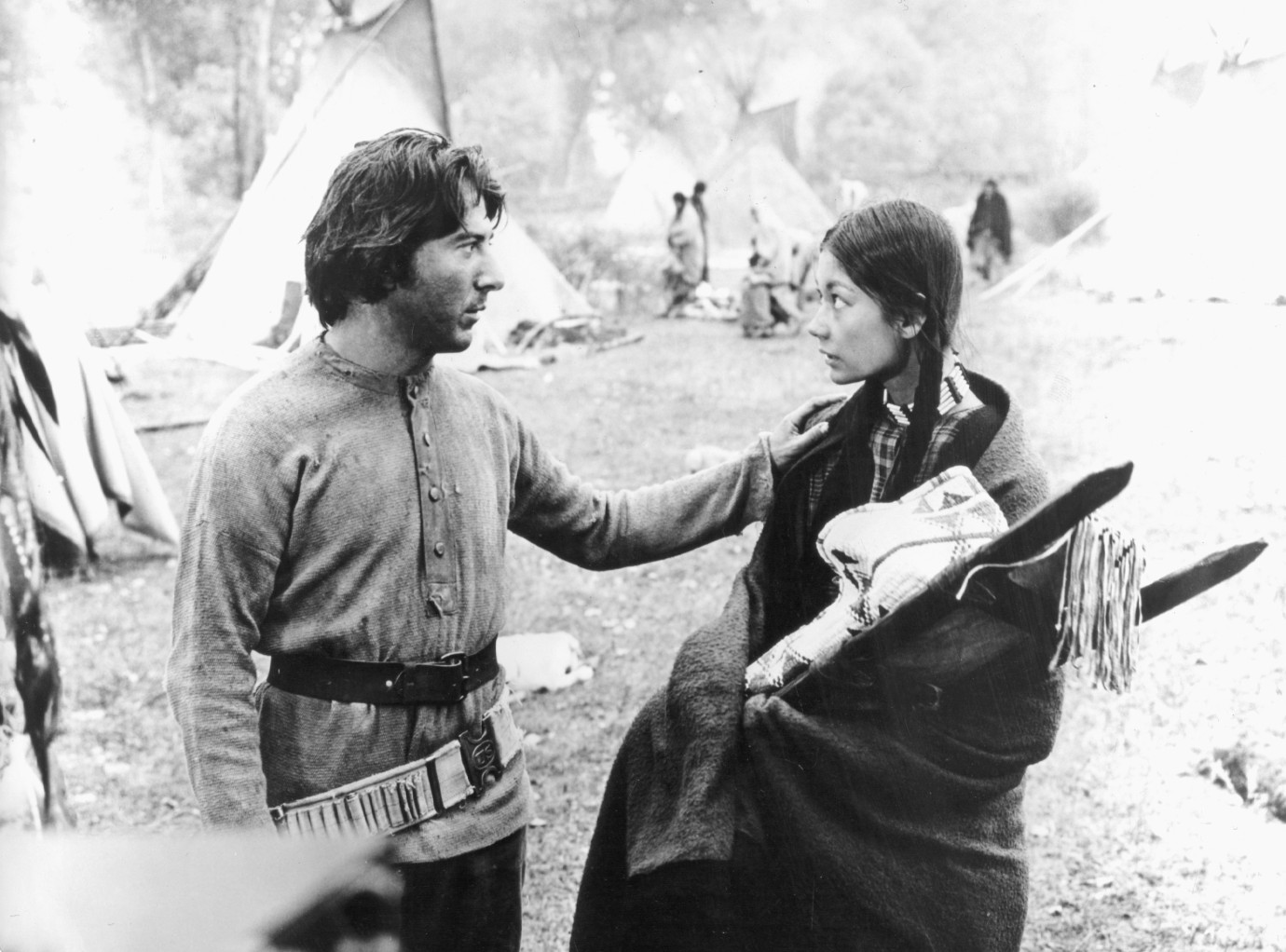 Jack Crabb loses his parents during an Indian attack. He grows up with the Cheyenne, and is later kidnapped by white settlers. Time and again during his long life he finds himself caught between Indians and white men. At the end of the film he survives the last battle of the infamous General Custer. Arthur Penn is by no means an impartial narrator. "In his film, civilisation is an utter bedlam (...). Certainly, the Indians are mad too, but in a more poetic fashion that harms no-one and that makes them downright endearing. The white people on the other hand, are murderously crazy, always running riot at the expense of others, in particular the Indians." (Hans Peter Kochen rath, Die Zeit, 27.8.1971)