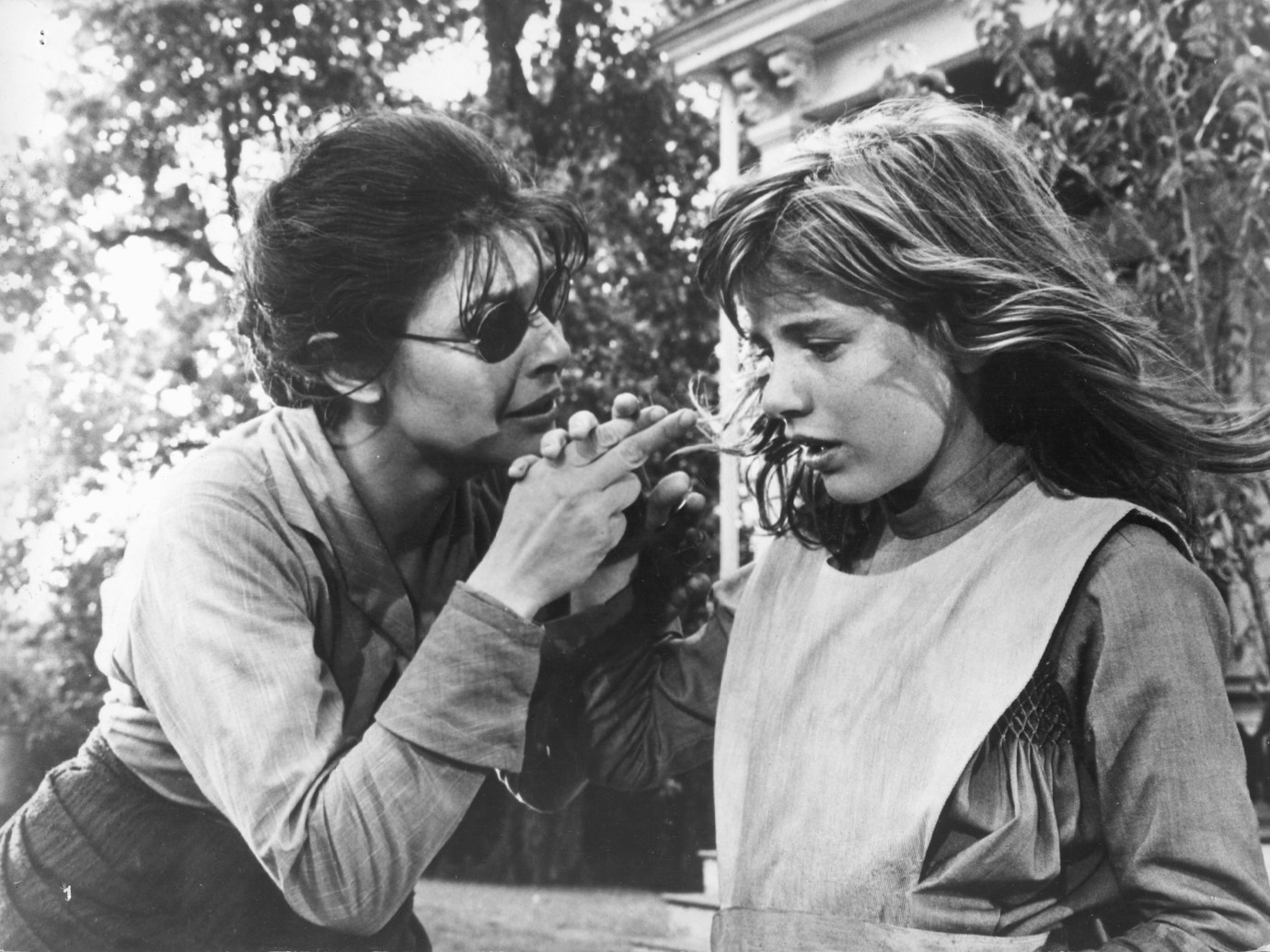 "William Gibson's play (he also wrote the screenplay) has been performed all over the world. His account of a few weeks in the life of seven-year-old Helen Keller who, as is generally known, was born deaf and blind, is not easy to transpose from stage to screen. (...) Nevertheless, Penn has succeeded; cutting the stage dialogue by half for his film adaptation, he has above all created a film of remarkable cinematographic power. (...) So there are new approaches to directing and photography? (...) THE MIRACLE WORKER is a film about discipline, about conquering the animalistic tendencies of an unhappy young creature who has no feeling for time or space." (Bert Reisfeld, Die Welt, 14.1.1962)