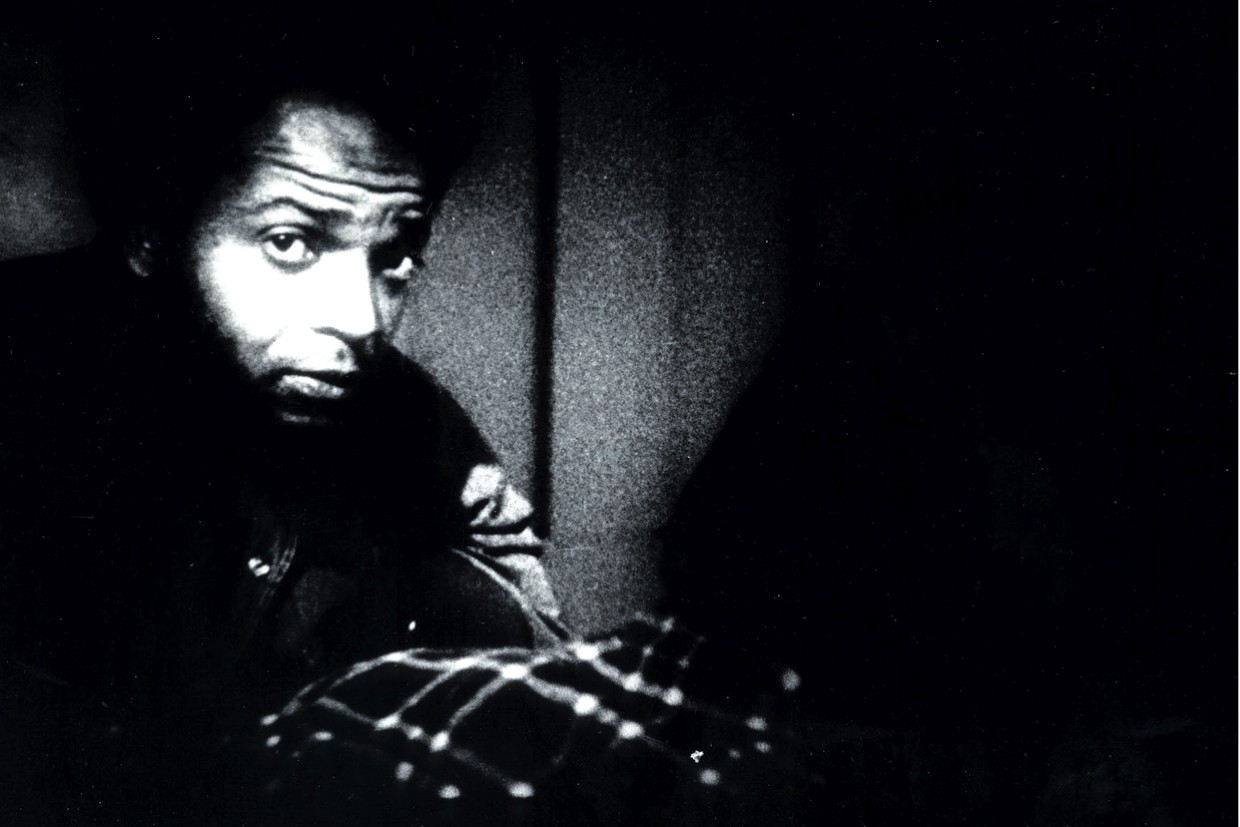 Stan lives with his wife and daughter in the Watts district of Los Angeles. He is a sensitive dreamer who seeks refuge from harsh reality in his family life. His tormenting job at a slaughterhouse, where he disembowels dead sheep, visibly takes it toll on him, and he isolates himself from the community.
Charles Burnett's thesis film at UCLA, shot on weekends in 1977 for pocket change, is one of the unseen masterworks of American film history. It has been compared to Italian Neo-realism because of its rough, empathetic documentary quality; others see the influence of Cassavetes's "Shadows", while Burnett himself names Jean Renoir as his role model. In 1981 the Forum introduced the film to an international audience; in 1990 it was named one of the 50 titles in the "National Film Registry" at the Library of Congress. To date, however, unsettled issues related to music rights have kept the film out of distribution. Restored in 35mm by the UCLA Film and Television Archive, Killer of Sheep can now be seen on the screen again, three decades after its creation. The film remains inspiring - every grainy black-and-white shot contains so much affection, so much authenticity, so much poetry and dedication.
Christoph Terhechte