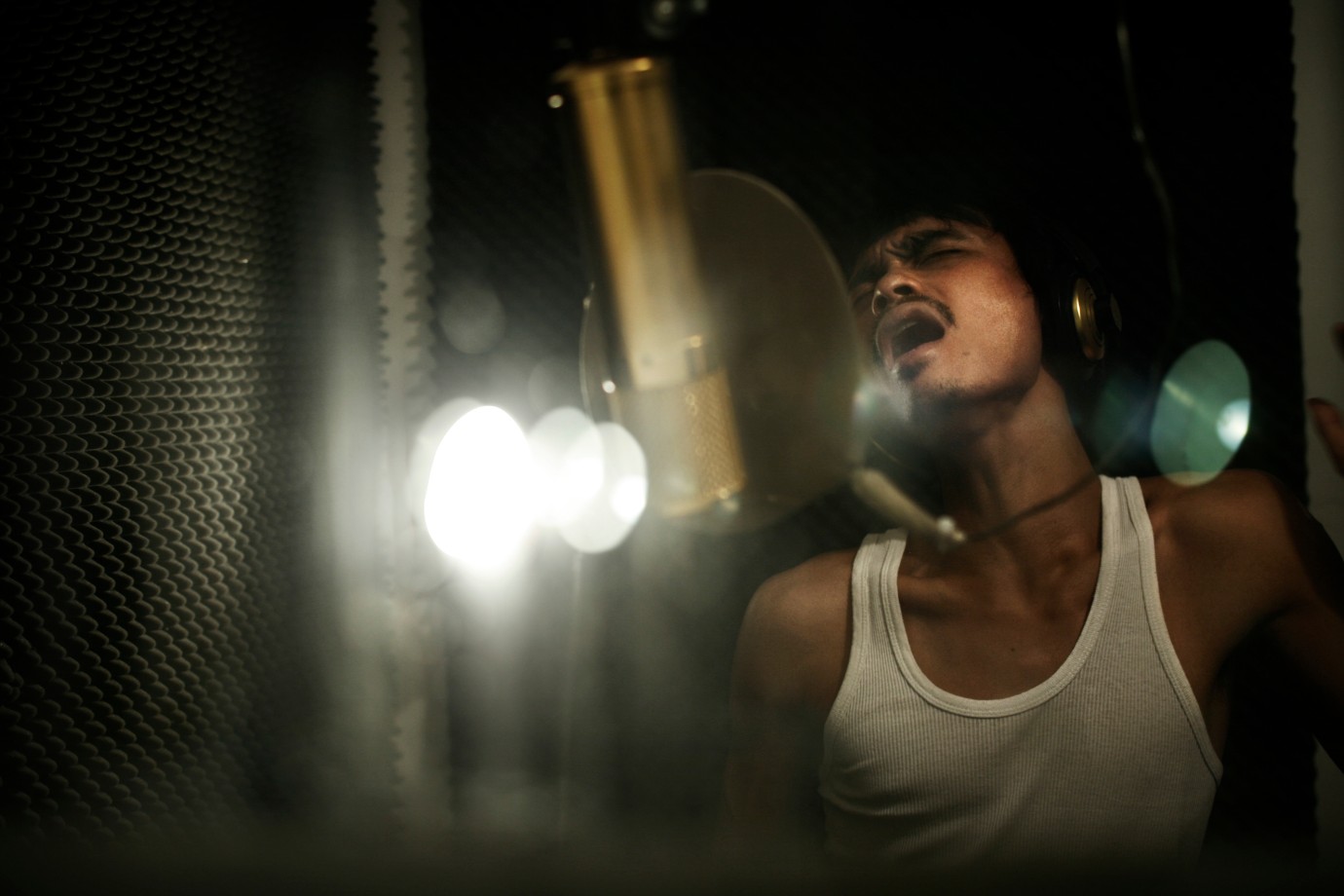 Six songs for Berlin - at six different places in the city. Elisabeth Wood (Fancie), Einer Stenseng, Kat Frankie, Josepha and Philip Conrad (Crazy for Jane), Tommy Simatupang and Nathan Vanderpool are all stranded in Berlin. Originally from the USA, Norway, Holland, England and Australia, these artists are now living here. Filmmaker Uli M. Schueppel asked these musicians to show him their favourite place in Berlin, and to write a song about the city that is currently their home. Their reflections and projections about Berlin, and their preferred locations such as Kreuzberg, merge with their nascent songs and material filmed at the recording studio, as well as preparations for a joint concert at a club named "WestGermany".
BERLINSONG describes six musicians from Berlin's vibrant world of underground singer-songwriters. Schueppel's film is a poetic portrait of this scene and its protagonists that takes its audience on an atmospheric journey to the heart of Berlin the legend.