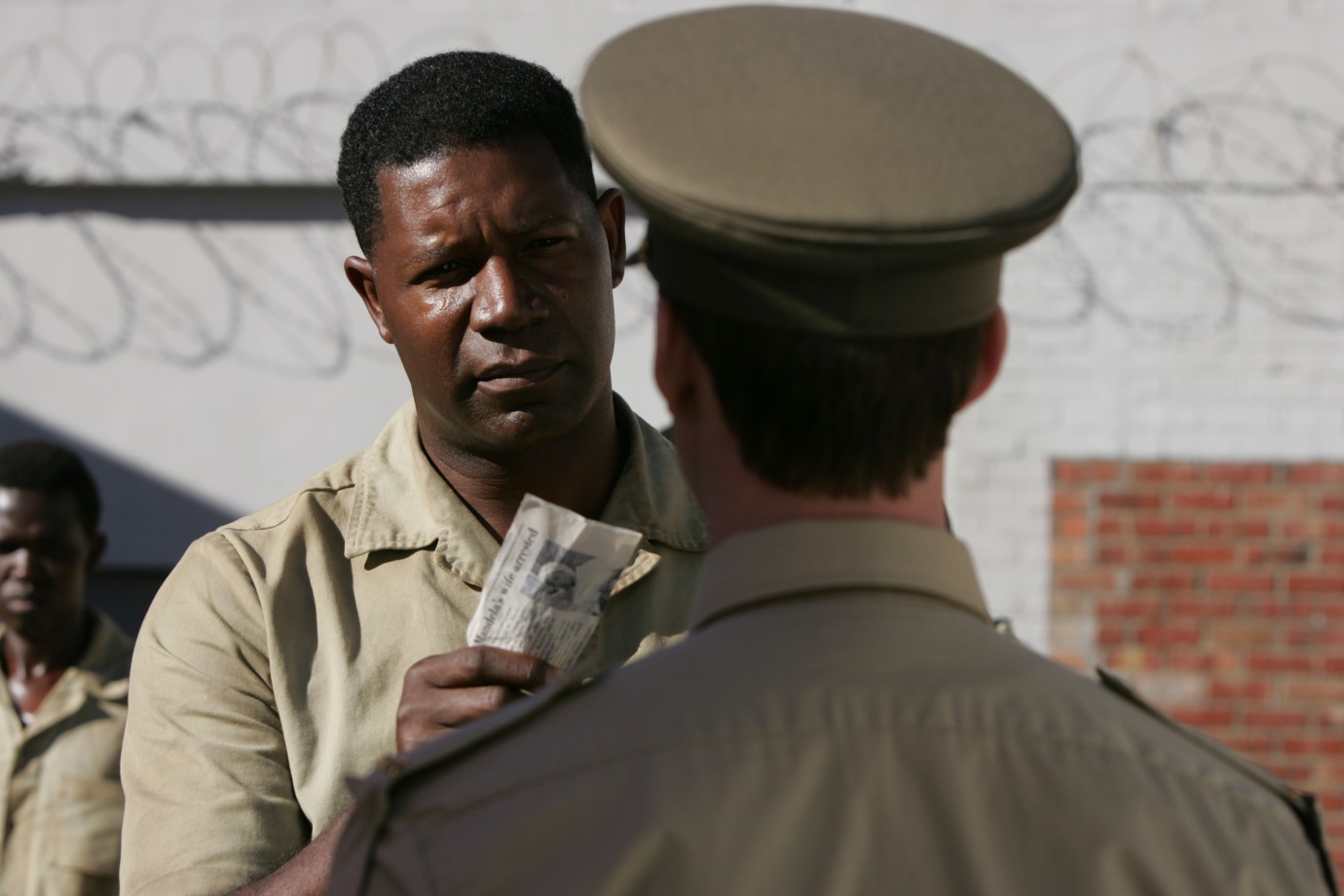 South Africa 1968. Twenty-five million blacks are ruled by a minority of four million whites under the brutal Apartheid regime of the Nationalist Party Government. Blacks have no vote, no land rights, no rights to freedom of movement, to equitable commerce, to housing, or to education. The whites ban all black opposition organisations, forcing their leaders into exile or, like Nelson Mandela, imprisoning them for life on Robben Island.
Like most white Afrikaners, James Gregory regards blacks as inferior, lowerclass citizens, despite the fact that he grew up also speaking their tribal tongue on a farm in the Transkei. Due to his proficiency with the Xhosa language, he is the ideal choice to become the warder in charge of Nelson Mandela and his comrades at Robben Island. After all, by speaking their language, he can spy on them without them ever knowing it. However the plan ultimately backfires. With Mandela's influence, Gregory slowly be comes aware of the injustices and crimes of his own people. Despite everything he was taught to believe about the blacks and even his wife's pleas for him to stay away from their cause, Gregory's allegiance gradually shifts from the racist government to the struggle for a free South Africa. 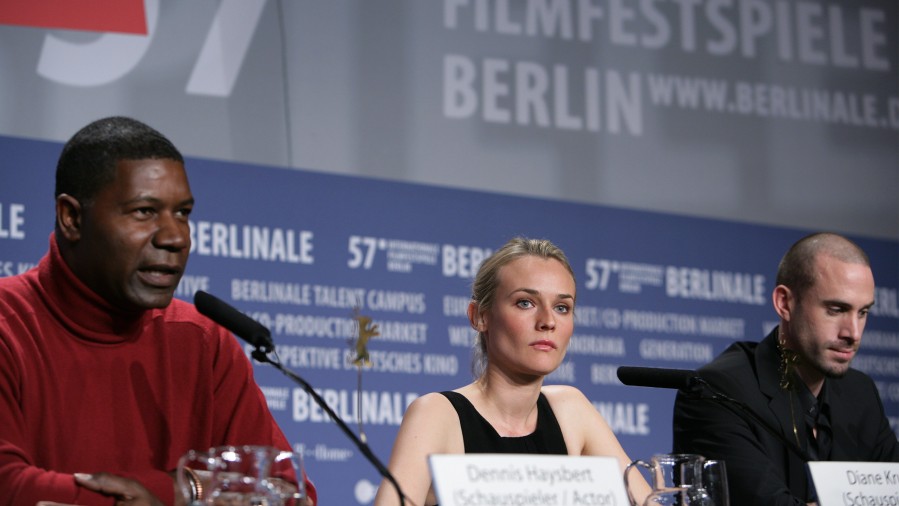 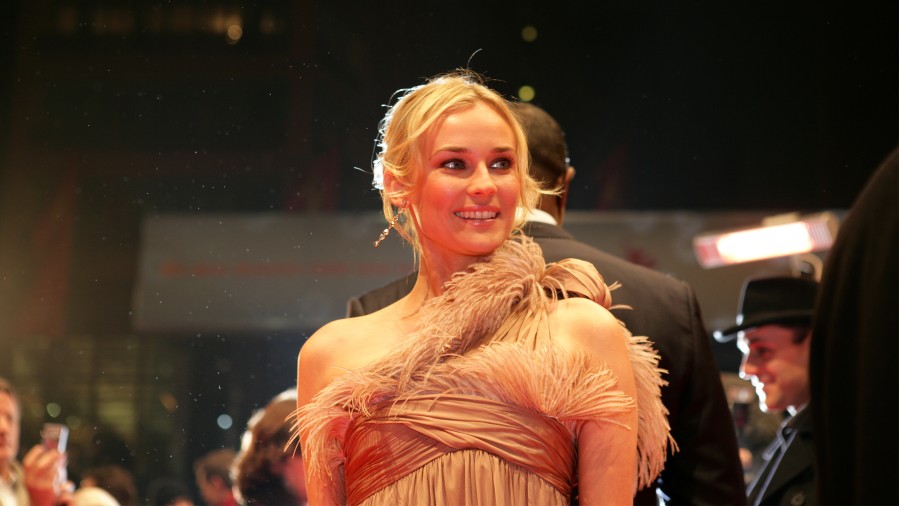