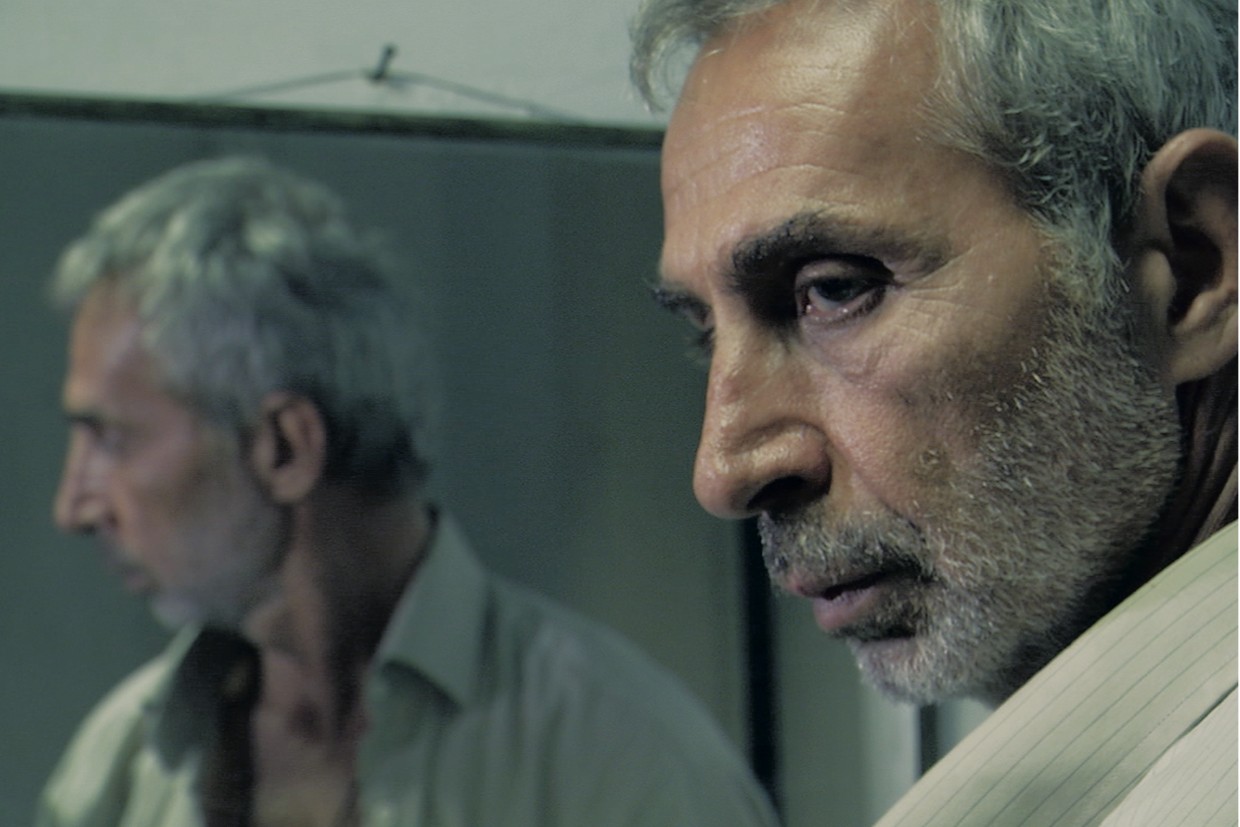 Riza is a truck driver. His truck is in the shop. Riza can't work and his existence is threatened. With every possible means, he tries to drum up the money for the repairs and he's even willing to commit a brutal crime to get it.
A feeling of isolation and hopelessness runs through the film. The shabby downtown hotel where Riza lives is populated by figures whose days are marked by an agonizing waiting. Sometimes on television we can see - it's during the World Cup - that there's also a faster, louder life out there. The moment of the act, the crime that solves Riza's problem, is not depicted: the hotel, the people and their longings are exactly as they were before, but every image now speaks, with great precision in the perception of change, of the difficulties of living in sin. With Riza, Istanbul is inscribed on the map of unatoned crimes, closer to Raskolnikov's Petersburg than to Woody Allen's London in "Matchpoint". It is not the living metropolis of bars and tourist attractions, but a city that finds itself, much like the film's protagonists, in a state of uncertain waiting.
Anna Hoffmann