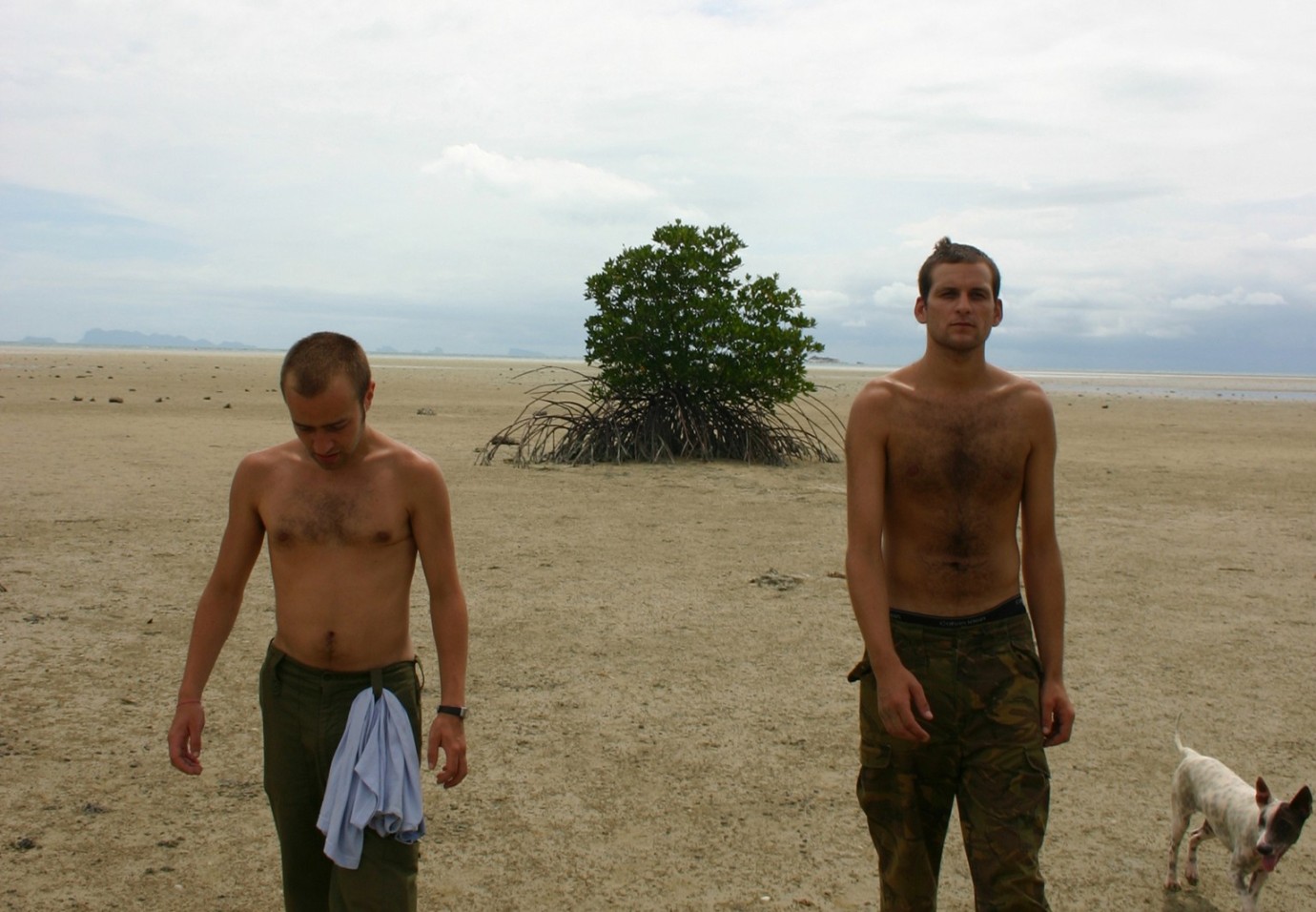 © Komplizen Film
The film revolves around five tourists in Asia. Joshua and Adam, two young British guys, find themselves caught up in a Thai jungle of ecstatic full moon raves during which their friendship wanes. Svenja is stuck in a hotel in Bangkok because she has missed her connecting flight. She starts up a childish and very emotional telephone relationship with an incompetent travel agent who can hardly speak any English, but who falls in love with her all the same. Liam, a loveable but chaotic Irishman, is searching for the real India. His quest may make the Indians look kindly on him but it won't save him from the problem that awaits him at home. A German woman named Marion travels to a paradisiacal meditation centre for westerners searching for the meaning of life. She works hard at being happy. However, the path to spirituality turns out to be very stony. All of the characters in this film manage to lose their way in the gigantic pleasure park known as Asia. Director Sonja Heiss and her protagonists travelled Asia for several months in order to make this film. Their experiences during this trip serve to blur the boundaries between fiction and reality in HOTEL VERY WELCOME, turning the audience into fellow-travellers on an extraordinary journey. Production notes