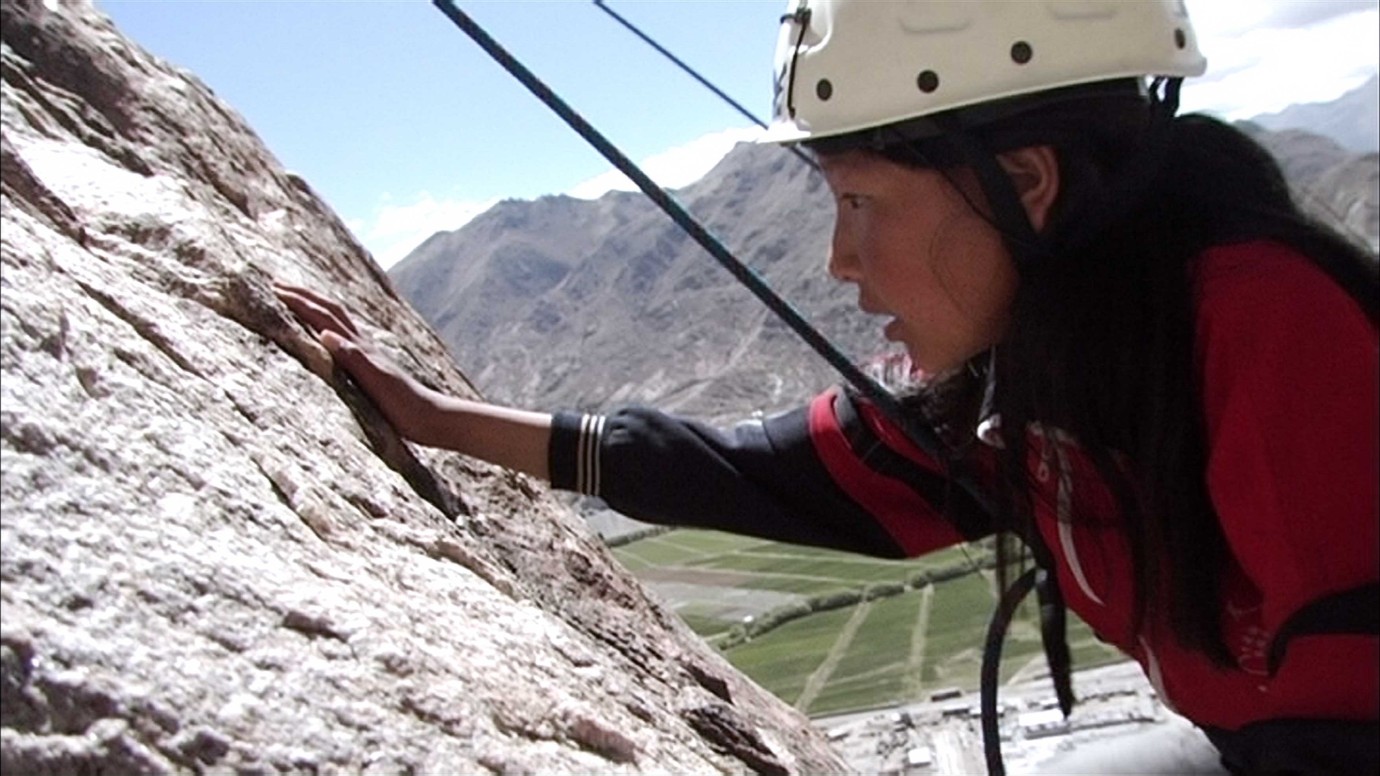 Erik Weihenmayer is a mountaineer. He is blind. One of the summits he has climbed is Lhakpa Ri, a peak 7,045 metres high on the north face of Mount Everest. Sabriye Tenberken is also blind and works as a teacher in Lhasa. On hearing about Weihenmayer's extraordinary achievement she decided to get in touch with him. Together they elected to take six young blind pupils up Lhakpa Ri. Lucy Walker and her camera crew followed this burdensome climb. The resulting film is not merely about the physical tour de force. Set against a backdrop of breathtakingly beautiful scenery Lucy Walker also describes the lives of blind mountaineers, who can either be regarded as daring or deranged. In Tibet today, blindness is still stigmatised and often understood to be a punishment for misconduct during a previous life. Sabriye Tenberken often had a hard time trying to combat such attitudes. Lucy Walker, who is blind in one eye herself, came up against considerable resistance. She had never climbed mountains before. During the climb she broke an ankle, contracted amoebic dysentery and head lice and suffered from altitude sickness. Nevertheless, as she says, she enjoyed every minute.