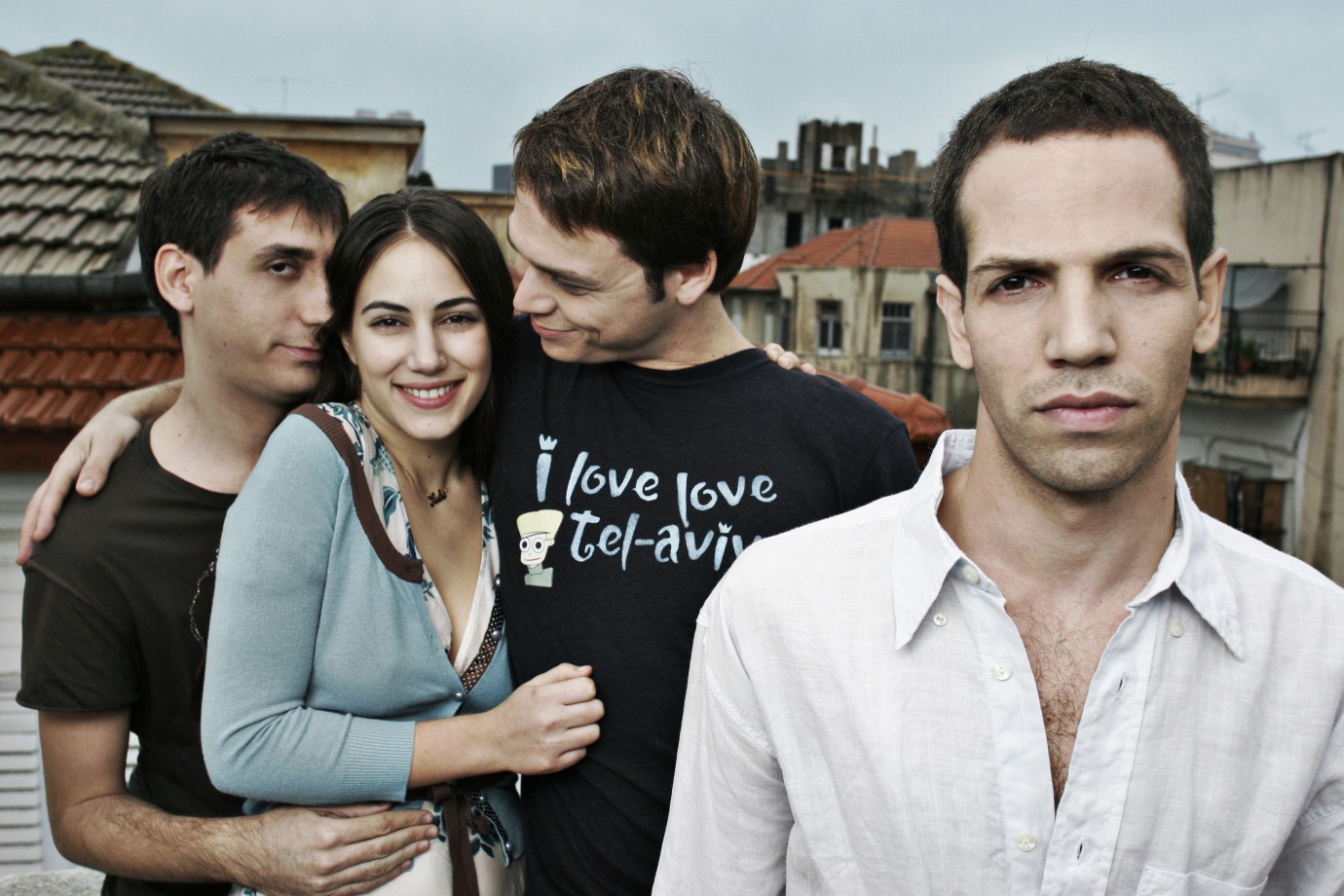 Sheikin Street is one of Tel Aviv's hippest and chicest areas. Sheikin Street's fashionable shops and galleries give it the appearance of being on another planet to the rest of the Middle East. The inhabitants of this peaceful soap bubble manage to keep an oblivious distance from the conflict all around them. Among them are three young Israeli flatmates: Lulu and a gay couple named Noam and Yali. Lulu works at a Body Shop, Noam at a record store and Yali runs a café. The trio's predictably cool lifestyle takes a sudden turn when Noam meets a young Palestinian named Ashraf. Noam is drafted to serve as a guard at a border point on the West Bank, whilst Ashraf becomes a birth attendant nearby. The two men later meet in Tel Aviv and start having an affair. Lulu and Yali also have affairs, but Noam and Ashraf's relationship is something special; it is like a symbol for mutual understanding and peace. For this reason, the young Israelis decide to help Ashraf stay on in Tel Aviv illegally. They dress him up a bit, give him a Hebrew name and put him to work in Yali's café. They all decide to celebrate their peaceful coexistence at a beach party calling for an end to the occupation of Palestinian territories. But in the end, the young people's utopia is engulfed by the political and social realities of the Middle East and the constant outbursts of violence.