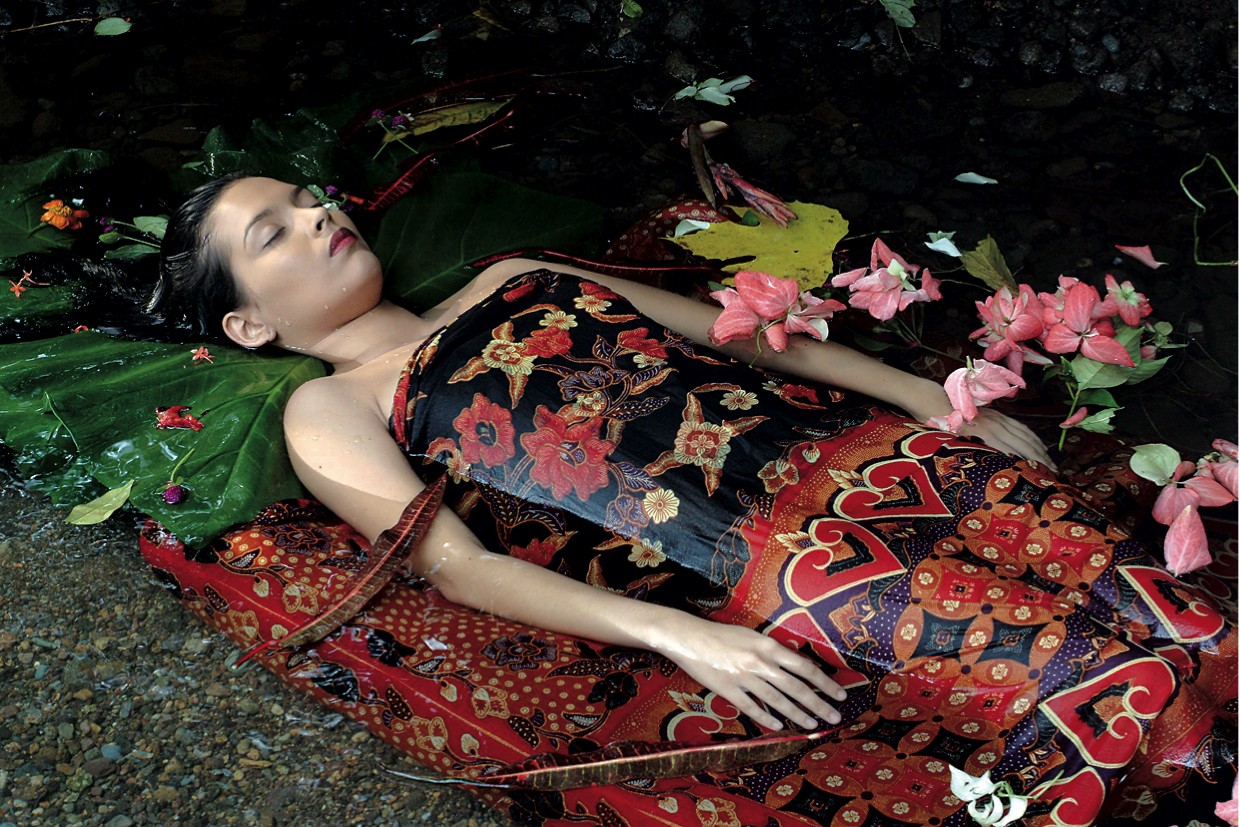 Daisy, a young girl, lives with her parents in the provinces in the Philippines. Her alcoholic father, who is responsible for the traditional circumcision of boys in their village, arranges a marriage for his daughter. Daisy, however, starts up a love relationship with her best girlfriend. Their common ally is the young outsider Nanding, grandson of a shamaness, who is the only uncircumcised boy in the village. When Daisy becomes pregnant by him, life comes out of joint for the whole population.
Translated literally, Tuli refers to traditional circumcision and marks a rite of passage. Set against the background of the Easter passion play, the film tells the story of young people on the way to adulthood, using a disturbing imagery all its own. And director Solito casts an occasionally bizarre look onto the religious, sexual, and spiritual phenomena of his homeland, in which his young actors enjoy popstar status. The film was only released after a long negotiation with the Philippine censorship board, and it presents us with a visionary counter model to a patriarchal model of society.
Ansgar Vogt