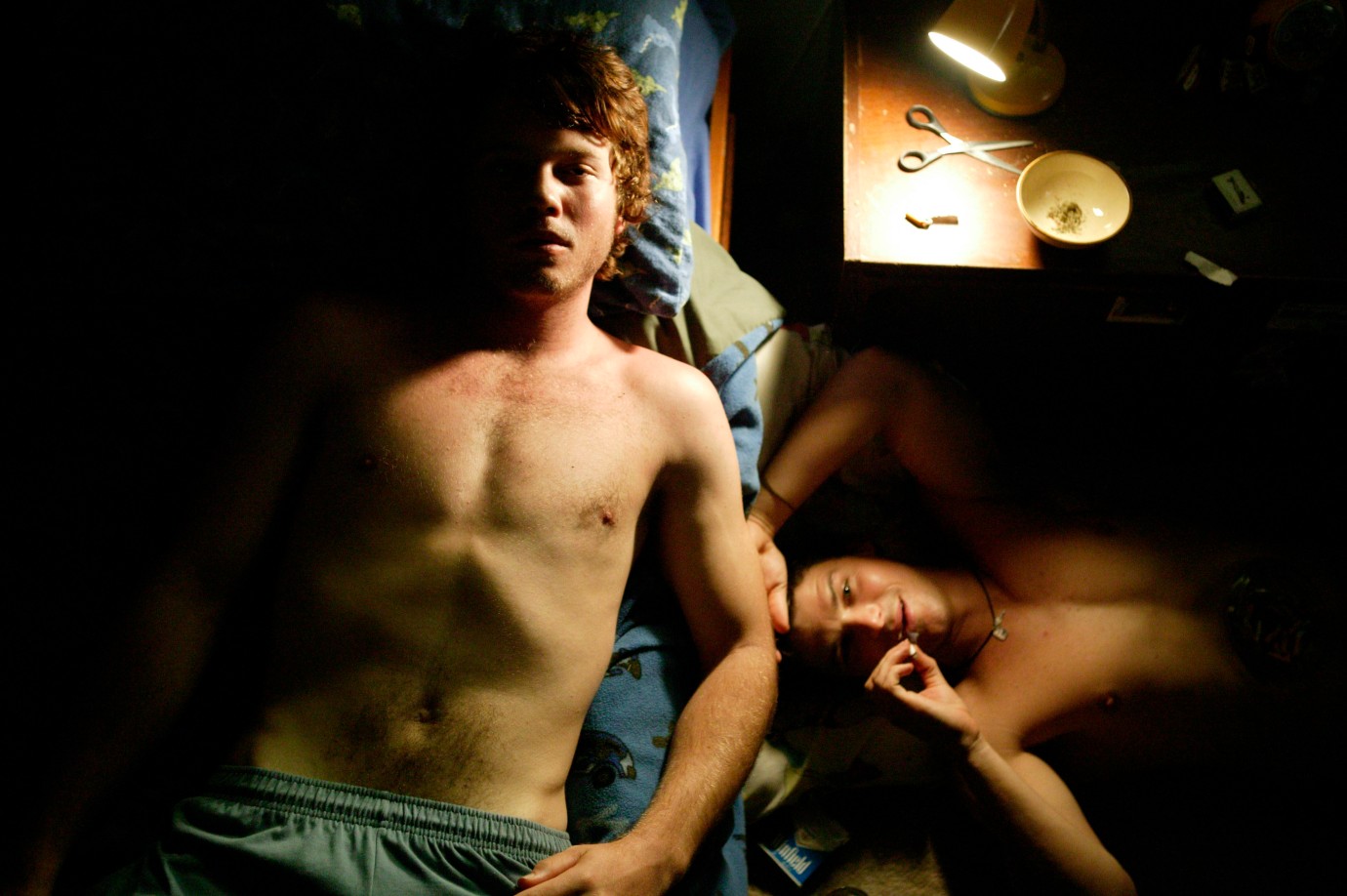 Pete and Jerry have been blood brothers since childhood. They both live in Sydney's suburbs and get their kicks knocking about the district. Out to have a good time, the two guys are apt to share a bit of well-meaning rivalry when it comes to the opposite sex. Jerry seems to get all the girls, and Pete doesn't seem to mind. But then, one day, Cheryl appears and, all of a sudden, Pete does mind. Pete falls in love with this pretty, self-confident girl who naturally falls for Jerry in a trice. Later that same night the two have sex, and Pete finds himself wandering the streets alone. He is attacked by a gang, beaten and robbed. Not a good day for Pete.
A few days later, Cheryl tries to pair off Pete with her girlfriend. She's a bit on the thin side but, as soon as the alcohol kicks in Pete decides he does want to have sex and, after all, she doesn't look that bad. Then one day Jerry has to work, and at last Pete has a chance to go out alone with Cheryl. They are both flirting madly with each other when who should turn up but one of the thugs that mugged Pete that night. Without the rest of his gang, this guy doesn't have a chance against Pete, who is egged on by Cheryl. During the few short hours of this dark night, Pete and Jerry have nobody except each other to depend on.