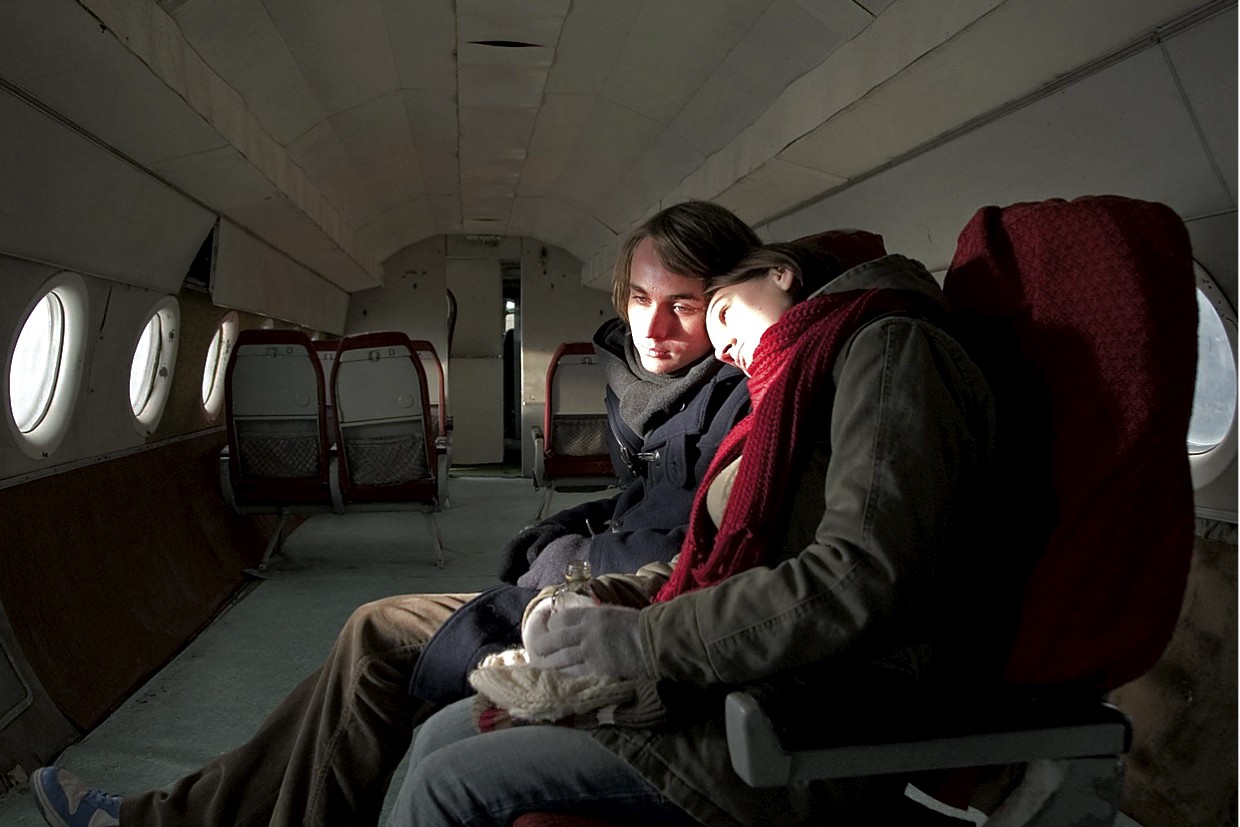 © credofilm
It is shortly before Christmas. Henrik and his 16-year-old son Lars live together at an old farmstead in the Uckermark, in the northeastern corner of Germany. The barn is to be renovated as a wedding hotel. Since father and son are not from this area, they live in isolation from the local inhabitants. The relationship between Lars and Henrik is marked by a complete lack of communication. When Lars learns about an affair his father is having with his Aunt Jana, he feels more alone than ever. Lars meets Marie. Together they roam through the enchanted wintry countryside. The family chaos at the festival of love reaches a peak when Lars' mother unexpectedly shows up with her lover. The future venue for wedding couples turns into a battlefield of emotions.
HOUNDS is a story of nearness and distance, of the fragile structure of families and the point in time when it becomes necessary to withdraw in order to rediscover love. "In the end the hero of the film attains exactly what he wanted, namely that everything around him is set in motion," says director and co-author Ann-Kristin Reyels about this family tale. "The Uckermark was important for the film location because you can only find such expanse and emptiness there. I also think that in all of Germany there is no lonelier place, and you can see and feel this in every image. The landscape is very important for the mood of the film."