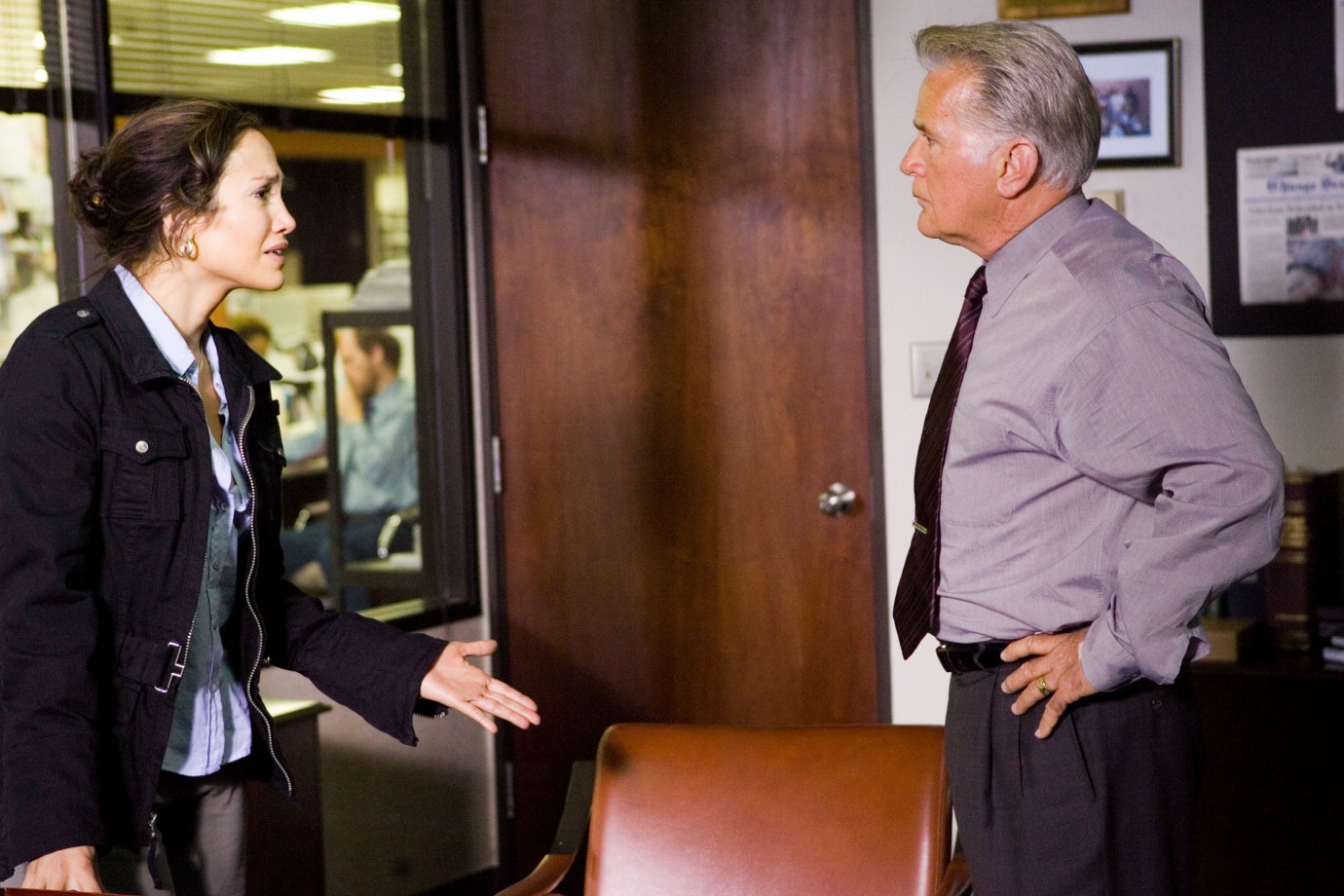 Lauren Fredericks is an ambitious journalist working for the "Chicago Sentinental". Lauren dreams of being able to go to Iraq as a foreign corre-spondent, but her older boss and patron, George Morgan, who is something of a father figure, sends her to Mexico instead. Juárez, a town on the Mexican-American border, is the site of a series of murders of young women working in the maquillas- Mexican factories turning out cheaply produced consumer electronic items for the north American market. Lauren arrives in Juárez to discover a town paralysed by fear. Hundreds of women have been brutally raped and murdered. Eva is the latest victim. She is sitting in a bus on the way back to Oaxaca when she is brutally assaulted and raped by the bus driver and another man, who then try to strangle her. The two men stop, believing her dead. With what little energy she has left, Eva manages to escape. She takes refuge at her mother's but, fearing the corrupt police, the two women take their case instead to the local newspaper, "El sol de Juárez". One of the paper's employees is Lauren's ex-lover, Alfonso Diaz. She is with him when Eva and her mother arrive at the paper's office. All at once, Lauren realises that Eva's story will bring her closer to fulfilling her dream of going to Iraq. 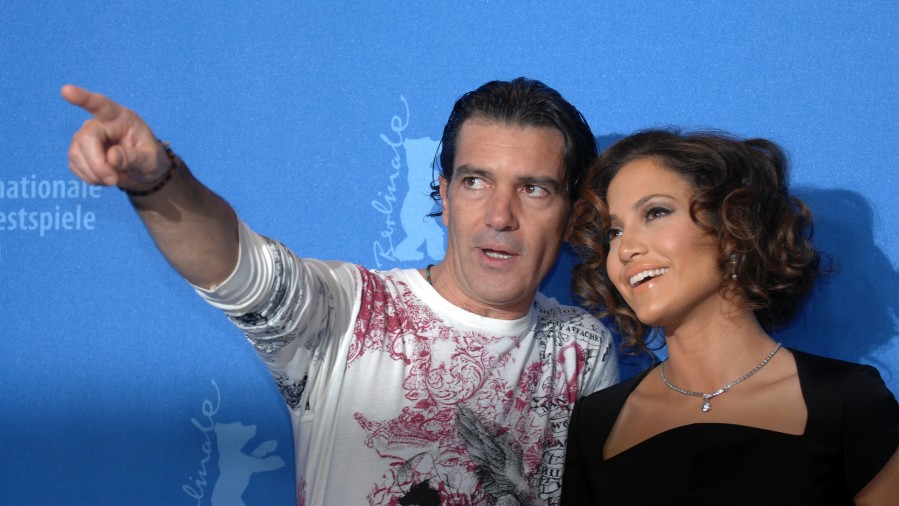 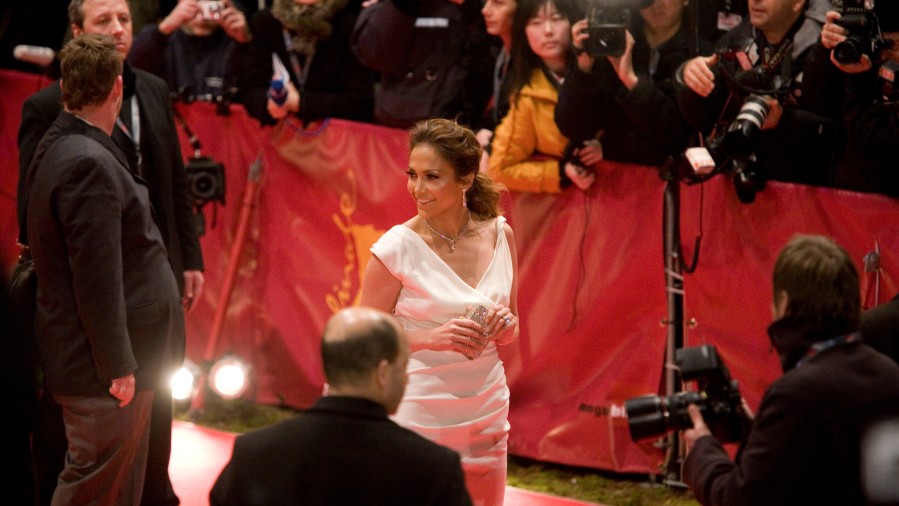