Who is that strange-looking boy sitting in the corner of the bus in the midst of all the raucous football fans on the way to the stadium? If one were to look a little more closely, however, one can see that it is not a boy but a girl, dressed in boy’s garb. She is by no means the only female football supporter in Iran; in fact, there are an increasing number of women who are enthusiastic about the game.
Before the kick off, she is apprehended at a checkpoint and led away to an enclosure next to the stadium. She is one of many to whom the same fate has befallen and, at the enclosure, she meets a whole group of women – all dressed as men. After the game, they will be handed over to the vice squad.
But before that they are forced to endure torture! They have to listen to every roar of the crowd inside the stadium without being able to see the action on the field. Worse still, they are obliged to tolerate the nonsensical comments of one of the guards who clearly hasn’t the faintest idea about football. But the young women are determined not to give up. They’ll use every trick they know in order to get to see the game after all.
In his previous films, Jafar Panahi has often highlighted the social dilemmas to which modern Iranian women can be subjected. His current work is a knowing comedy describing one such predicament, and the violation of women’s rights that ensues. 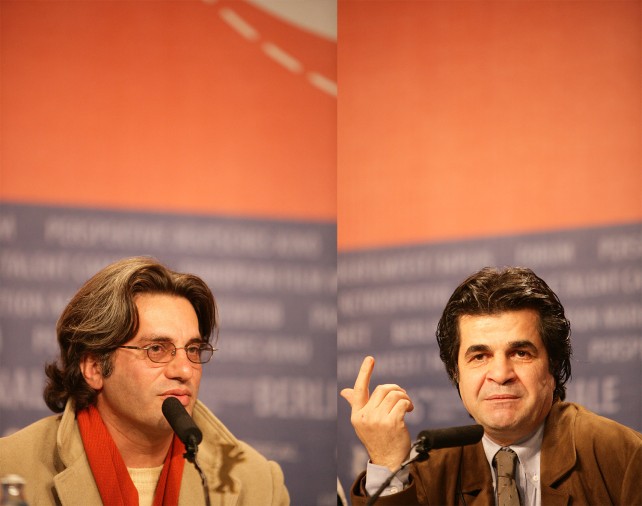 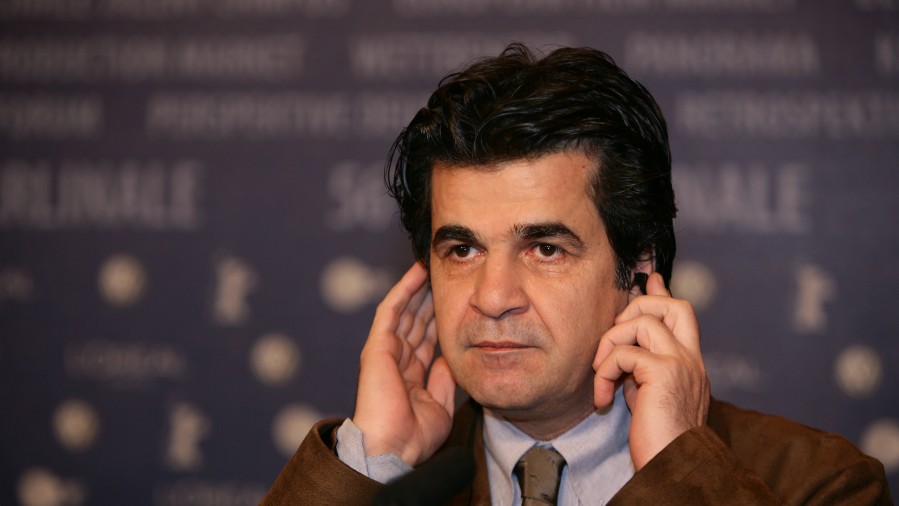 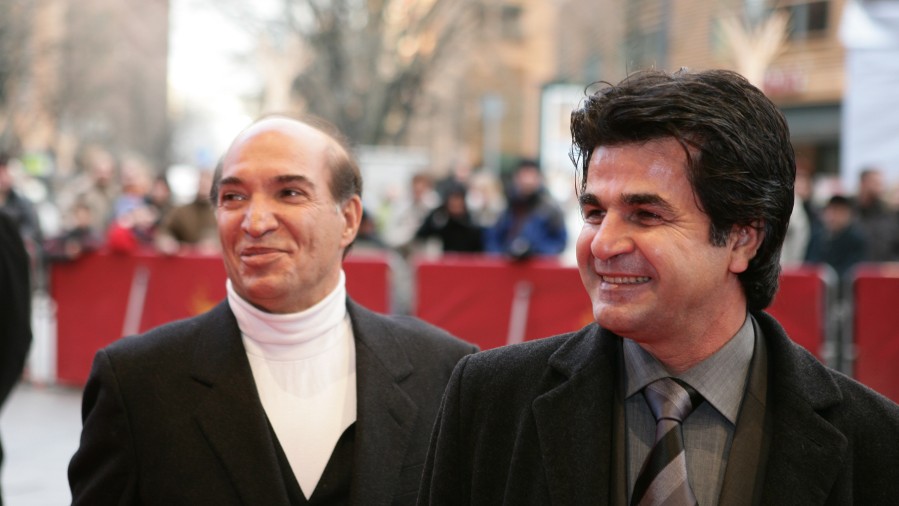