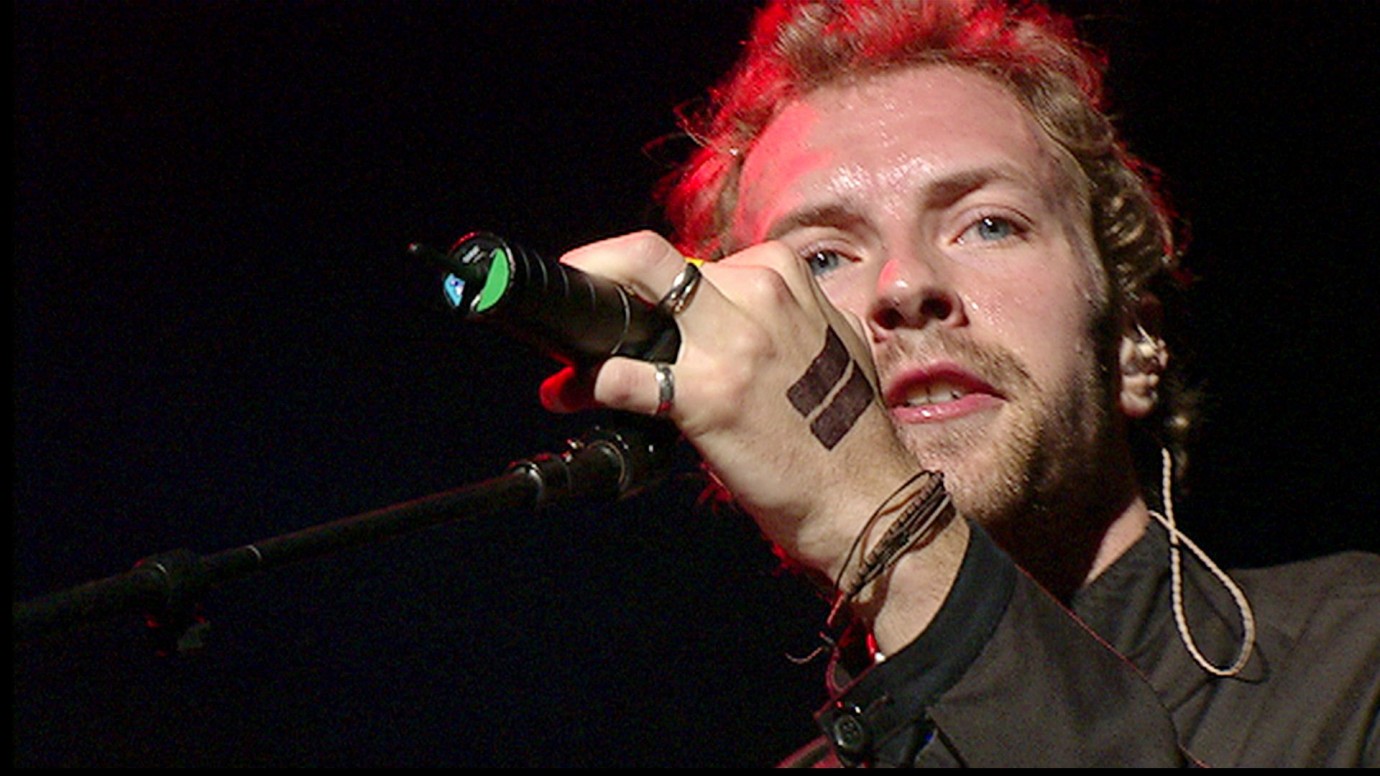 Glastonbury is a small town in Somerset, a county in the south-west of England. The nearby town of Pilton is the venue for the oldest pop festival in the world, a festival that has taken place – apart from a few interruptions – almost annually since its inception in 1970. Glastonbury is a mystical, legendary place. The same goes for the festival that is its namesake. Over thirty years ago, when a young farmer named Michael Evans mounted the first “Pilton Festival”, there were 1,500 spectators. For an entire summer weekend, the crowd were treated to home-grown pop groups and some of the great names in the world of folk – and all of this for one English pound. A year later, 12,500 fans made their way to Somerset to see stars like Joan Baez and David Bowie.
The festival has always made a good subject for filmmakers; Nicolas Roeg made his “Glastonbury Fayre” as early as 1973. Images from his film are to be seen in Julien Temple’s film, as are other excerpts from footage taken at later festivals, material from the BBC’s archive and extracts from amateur footage recorded by many anonymous festival-goers. Recordings of performances exist for almost every year of the festival. Among the many recording artists included in this film are Alice Coltrane, Babyshambles, Björk, Blur, the Chemical Brothers, Coldplay, Faithless, Fat Boy Slim, Joe Strummer, Massive Attack, Melanie, New Order, Oasis, Primal Scream, Pulp, Ray Davies, REM, the Scissor Sisters and Velvet Underground, to name but a few.
The film also portrays different generations of enthusiastic fans and their experiences at the festival site. In this way, Julien Temple’s film documents – more emphatically than in the music recordings – the cultural transition which the festival and its audience have undergone during the last thirty years.