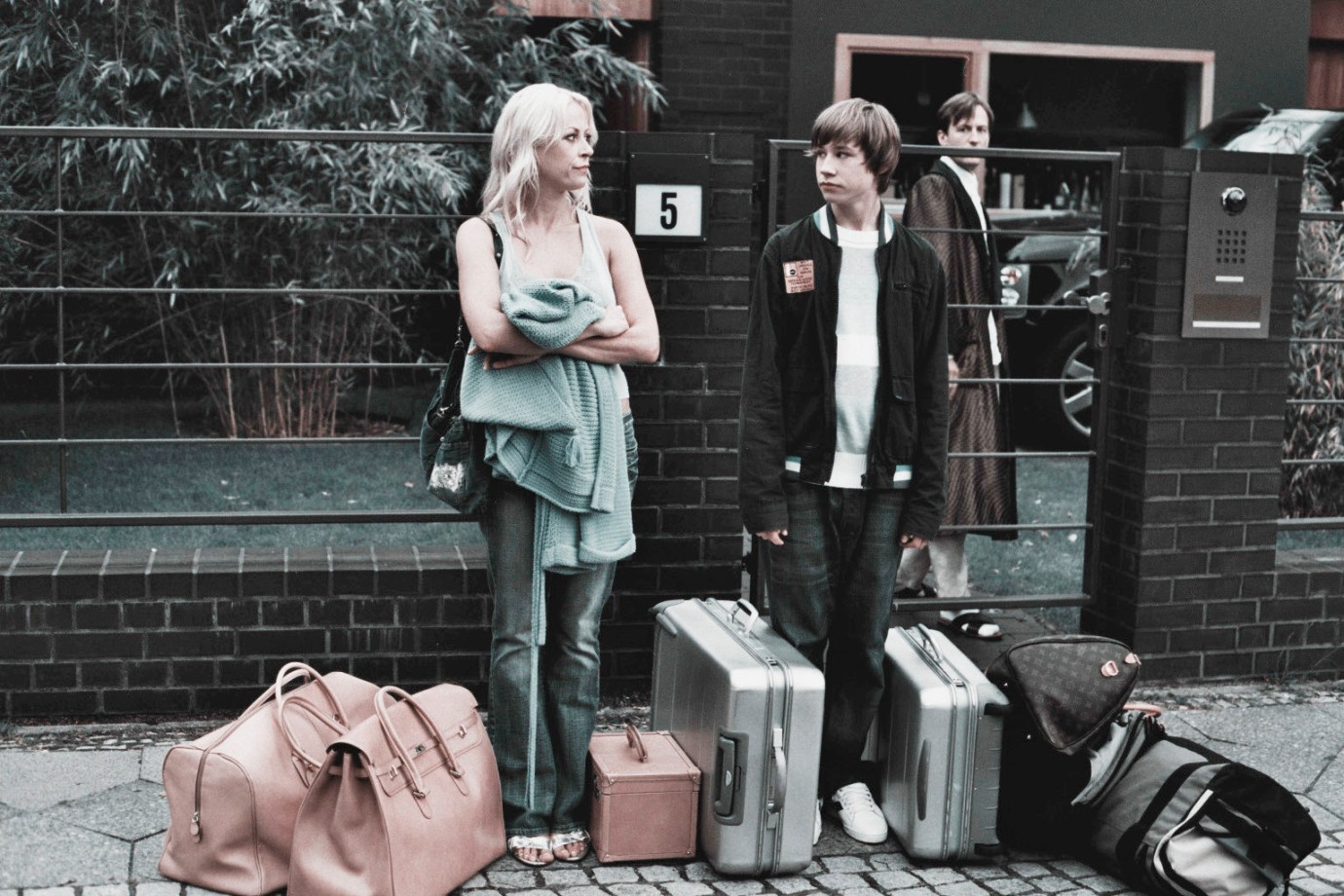 Fifteen-year-old Michael Polischka is thrown into a gritty urban world when his mother breaks up with her rich doctor boyfriend. With little money of her own, Miriam is forced to move them into a dumpy apartment in a rough ethnic neighbourhood, far from the posh suburbs they had grown accustomed to. Beatings and extortion by a gang of violent bullies makes public high school miserable for Michael. Life at home isn’t much better since he has to put up with the guys his pretty young mom entertains in her desperate search for a new man.
Michael learns the ropes about the neighbourhood from his likeable new buddies Crille and his younger half-brother Matze, a couple of neglected and undisciplined delinquents. Not only do they give Michael some street smarts, they also introduce him to petty crime, cutting class and drinking.
A chance meeting with urbane crime lord Hamal and his henchman Barut turns Michael’s life around. The thugs take him under their wing, protecting him from the high school gang. Michael’s honest face makes him the perfect guy for drug deliveries to local dealers. The teenager handles the tension of these dangerous missions like a pro.
One day, a client waits for a delivery worth 80,000 Euro. Polischka makes the drop with his usual proficiency. But on the way back, Erol grabs the rucksack containing the cash from Polischka. The payment winds up on top of a train carriage and, in spite of a desperate search, cannot be retrieved. Polischka is now obliged to provide Hamal with some new proof of his loyalty. And this time the test won’t just involve money. 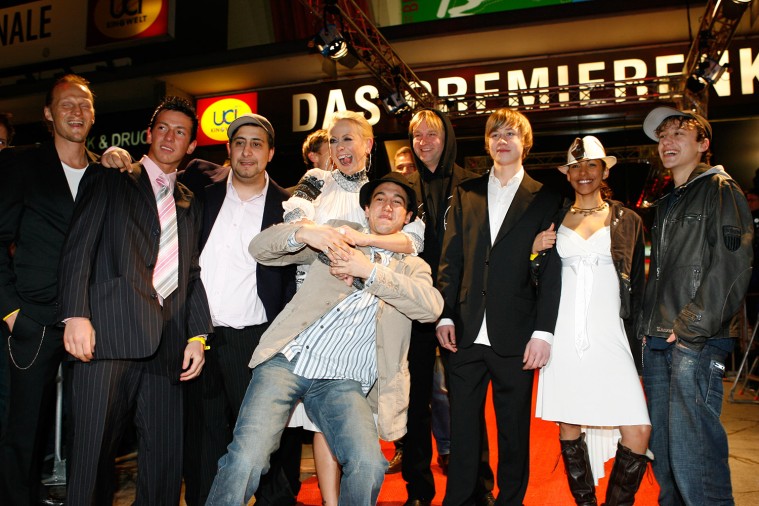 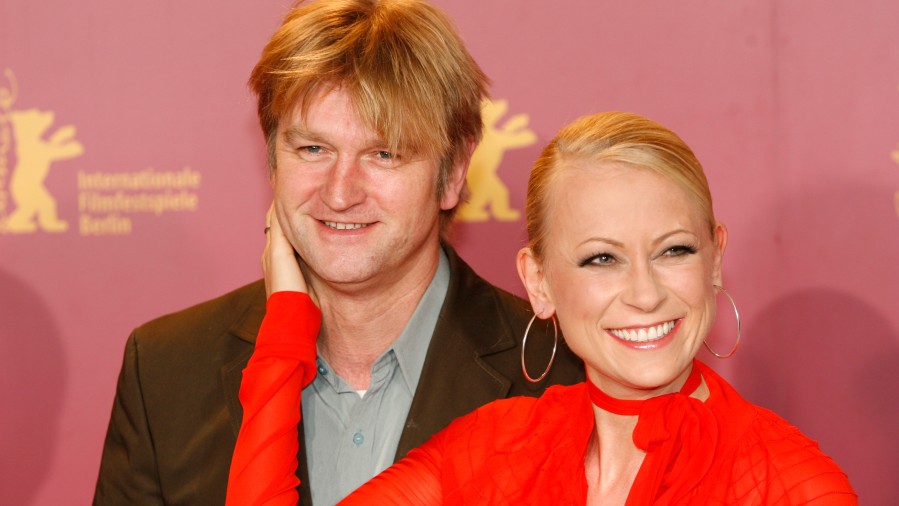