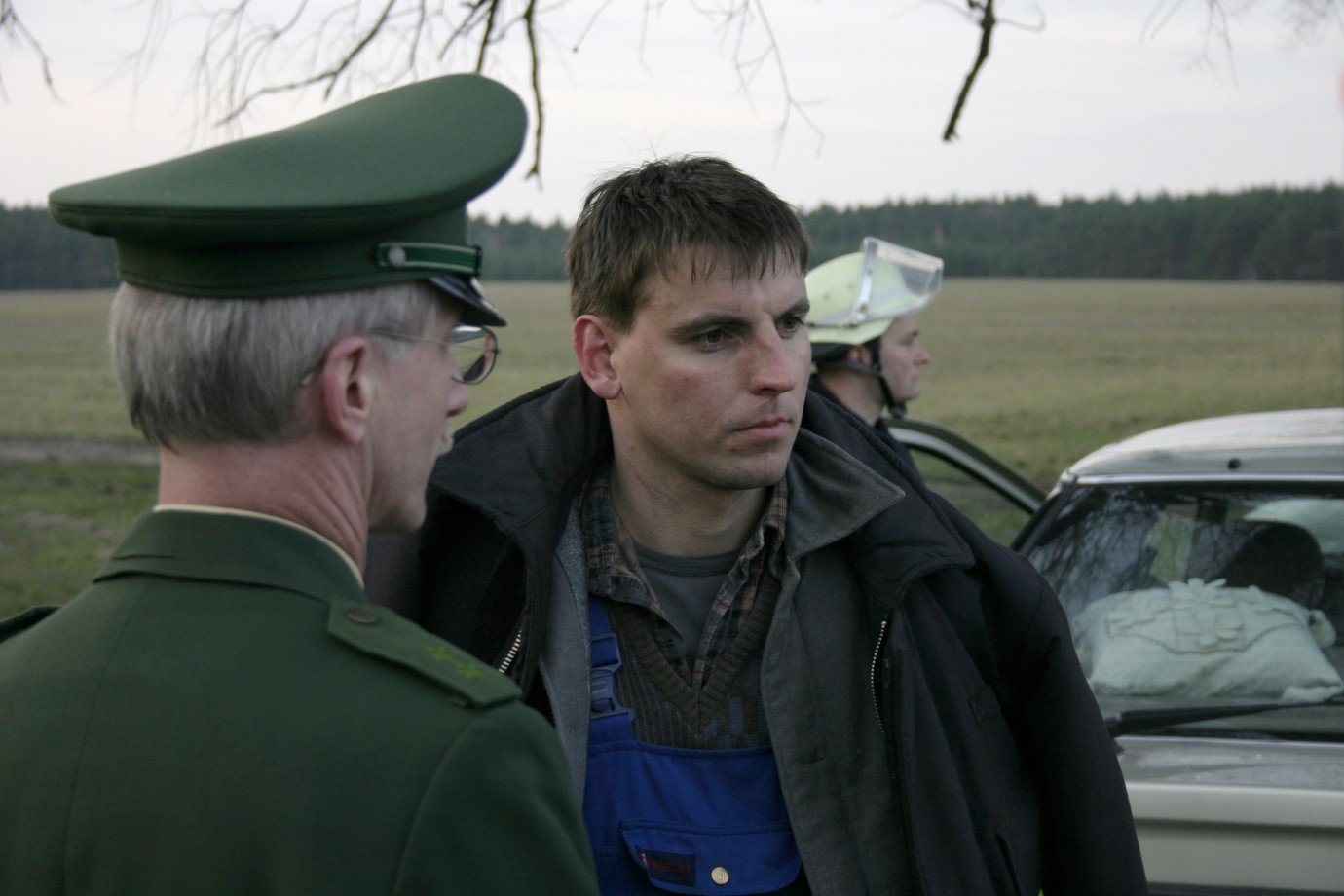 A man and a woman live in a village not far from Berlin. Out here, it feels as though the city were miles away. The couple have loved each other since they were children. They are inseparable. Both are now in their early thirties; he is a welder and a member of the auxiliary fire brigade. She works a few hours a week as a home help and sings in the choir. Their blissful relationship is so untrammelled by life’s little ups and downs that others regard them with a mixture of astonishment and mistrust. They give the impression of being as innocent and unsuspecting as a couple of children.
One day, the man goes on a business trip to a large town with the fire brigade. After a night of heavy drinking and carousing he wakes up in another woman’s apartment. He can barely remember what went on. His efforts to find out what did occur lead to a passionate affair. This liaison does not change his love for his wife – even for a moment. But, try as he might, he cannot seem to find his way back to his old life. And so one day he picks up a shotgun and aims for his heart.
Told in a realistic style that sometimes has the feel of a documentary, Valeska Grisebach’s debut feature is an unusual love story with echoes of the melodramatic and the fairy-tale. Before making this film, Valeska Grisebach conducted extensive video research into the private lives and loves of thirtysomethings living in Berlin-Brandenburg; she subsequently distilled from this material the plot and characters for her first film. 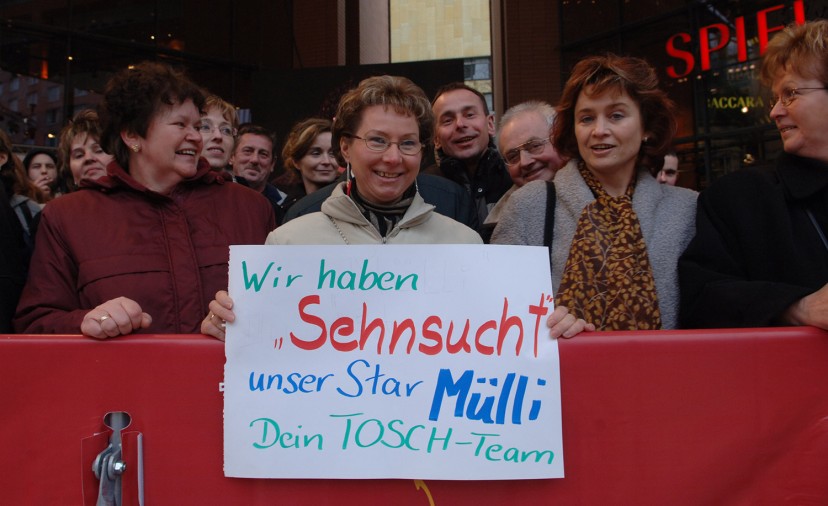 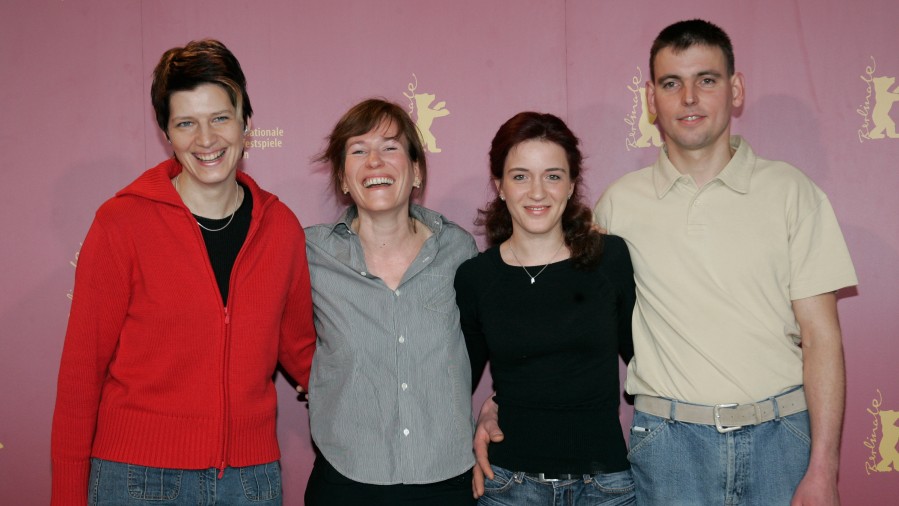 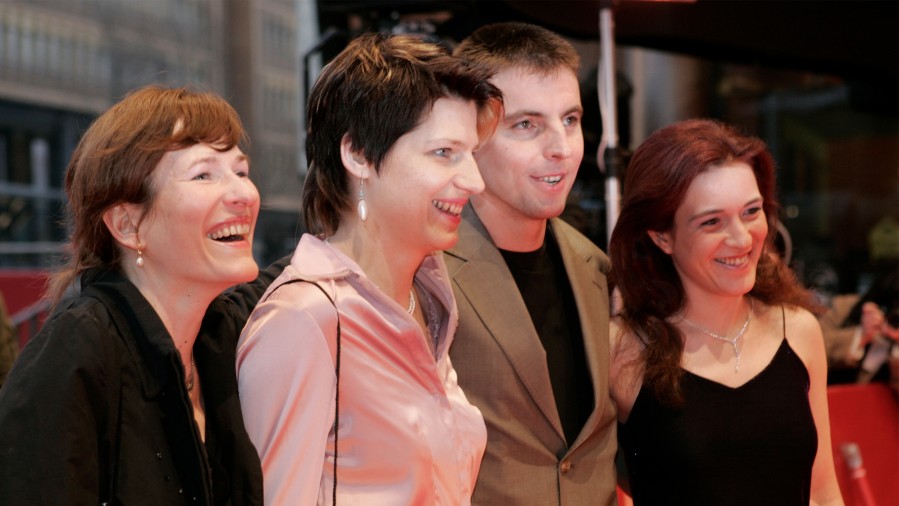