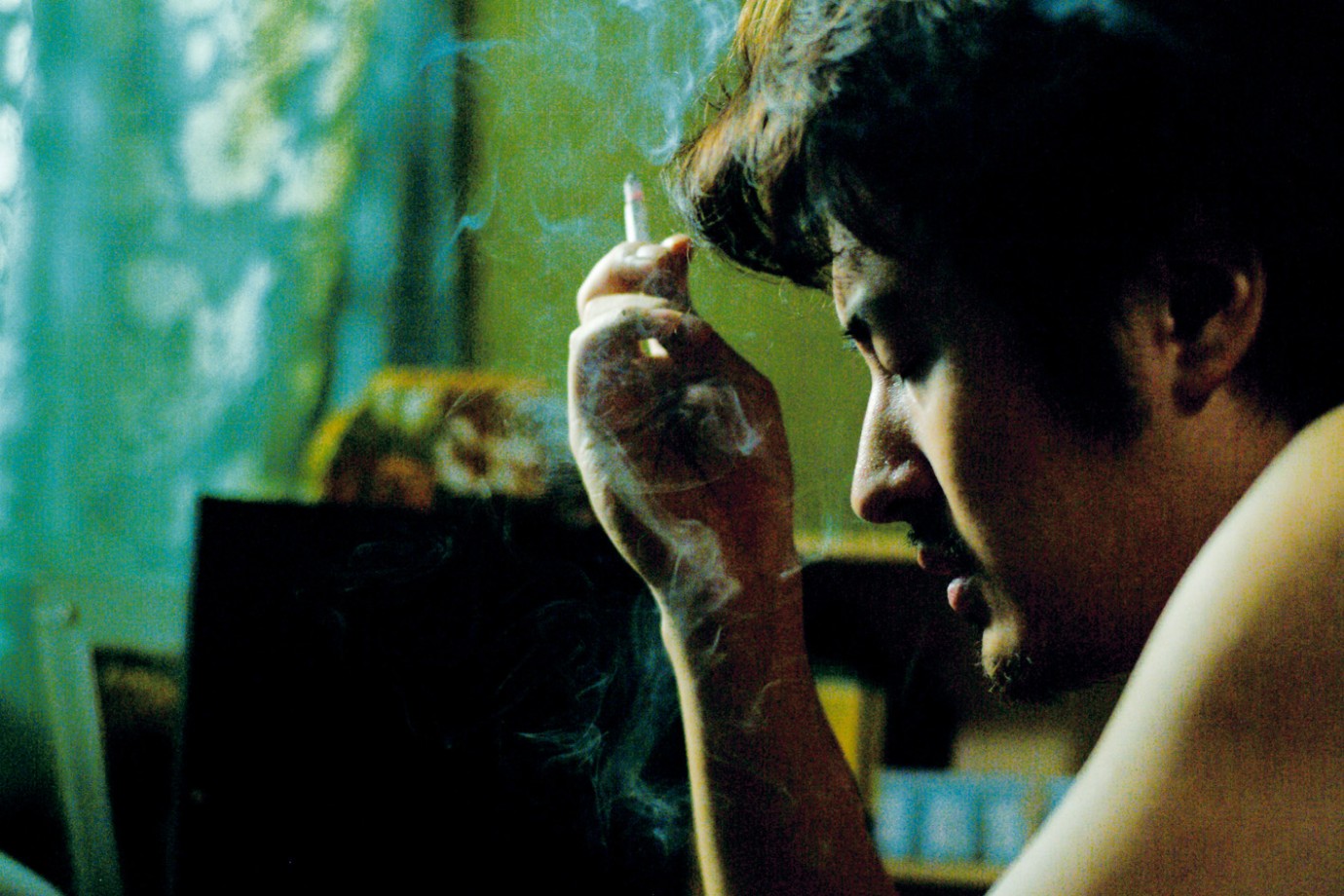 The film 4:30 tells the story of an unusual relationship between a Chinese boy and a young Korean man. It is more loneliness than friendship that causes the eleven-year-old Zhang Xiao Wu to form a bond with this man named Jung who is twenty years his senior. And yet, the more they experience loneliness as a duo, the more they begin to enjoy it. At first, Zhang breaks into Jung’s room. Jung is drunk most of the time and it gradually becomes apparent that Jung has come to Singapore to kill himself. The longer Zhang observes Jung in his drunken stupor, the more Jung’s death wish begins to fascinate him.
In his second feature-length drama, director Royston Tan focuses once again on people living on the periphery of a glittering metropolis. In 4:30, Tan succeeds in describing a young boy’s momentary escape from his bleak surroundings. Amidst a cityscape of high-rise blocks, anonymous apart­ments and underground garages, he shows that loneliness is neither a question of age nor of one’s cultural background, and that there are ways of overcoming the much-maligned inhospitality of urban existence.