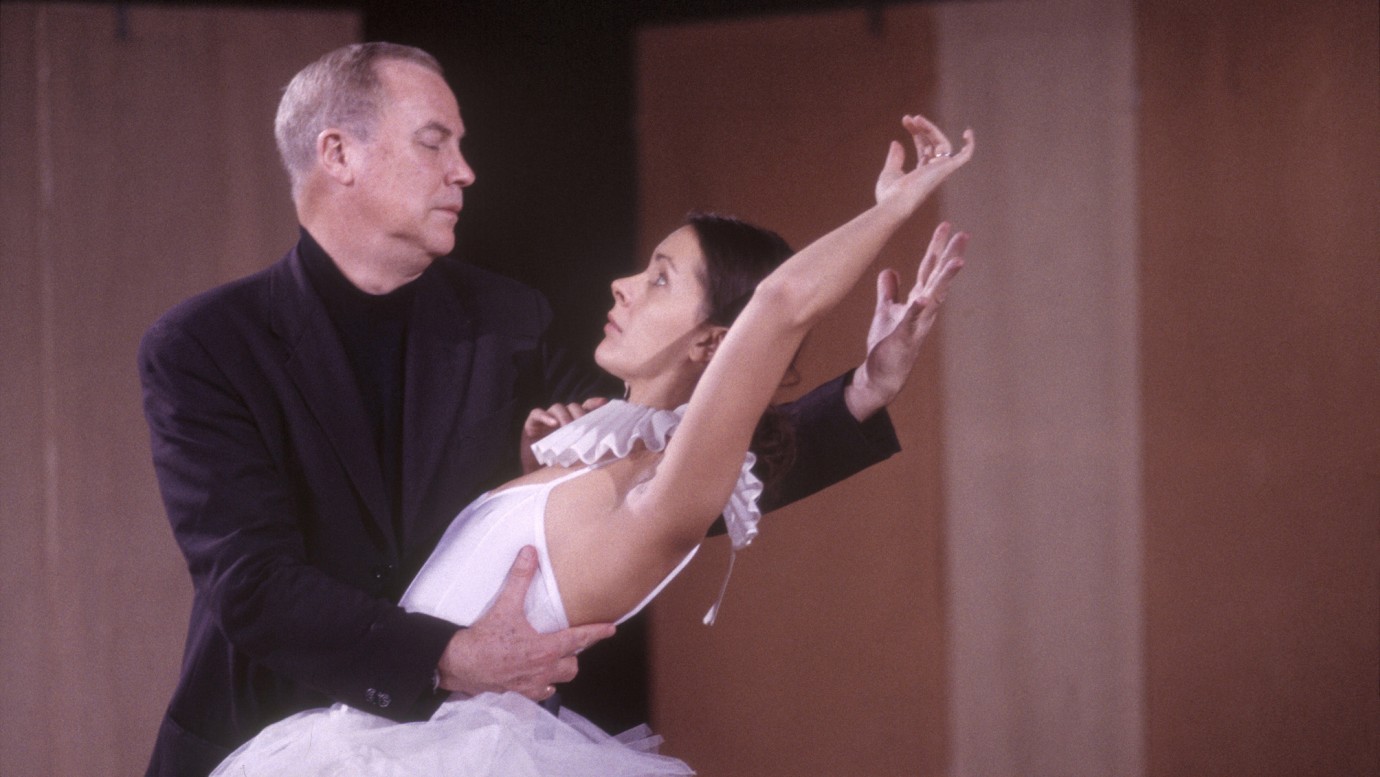 For forty years, Robert Wilson’s aesthetics have left their mark on international theatre and opera. In addition, Wilson has made a name for himself as an installation artist. Influenced by such renowned choreographers as George Balanchine, Merce Cunningham and Martha Graham, as well as abstract realist paintings of the 1950s, Wilson has created his own, unmistakable visual language. Katharina Otto-Bernstein accompanied Wilson with her camera for five years in order to make this film. However, the focus of her interest was not only the artist and his famous productions such as “Einstein on the Beach” (1976) and “The CIVIL warS" (1983); for the first time on camera, Robert Wilson also discusses his personal biography. He talks about his youth in Waco, Texas; his learning difficulties and his speech impediment as well as the other hurdles he managed to surmount during his extraordinary career. Those commentating on his life include Wilson’s sister Suzanne and numerous contemporaries, colleagues and fellow travellers such as musician David Byrne, publicist Susan Sontag, composer Philip Glass, opera singer Jessye Norman; but also the former creative director of the Paris Opera House, Charles Fabius and many more. In this way, a complex portrait emerges of this controversial all-rounder and his unconventional working methods: “Sometimes you say to yourself: what should I do next? Then you try to think about what the right thing might be. But often what you should be thinking is: what’s the wrong thing to do, what should I not do? And then do that.” 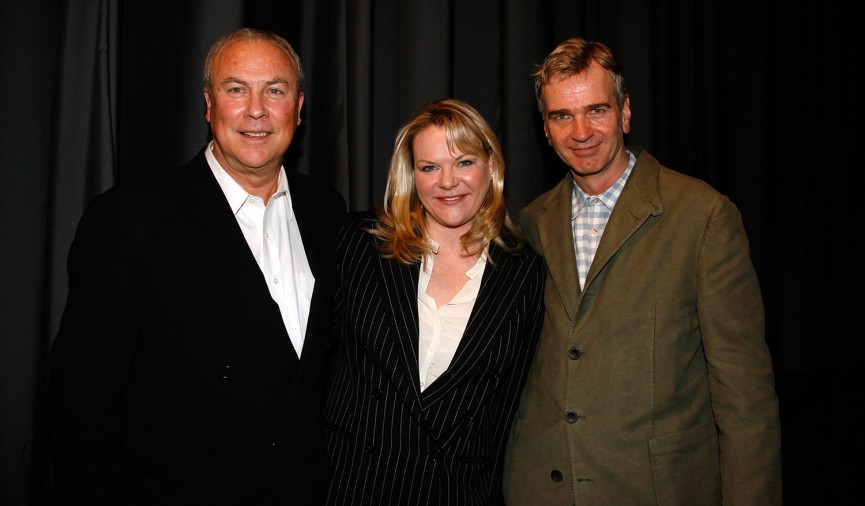 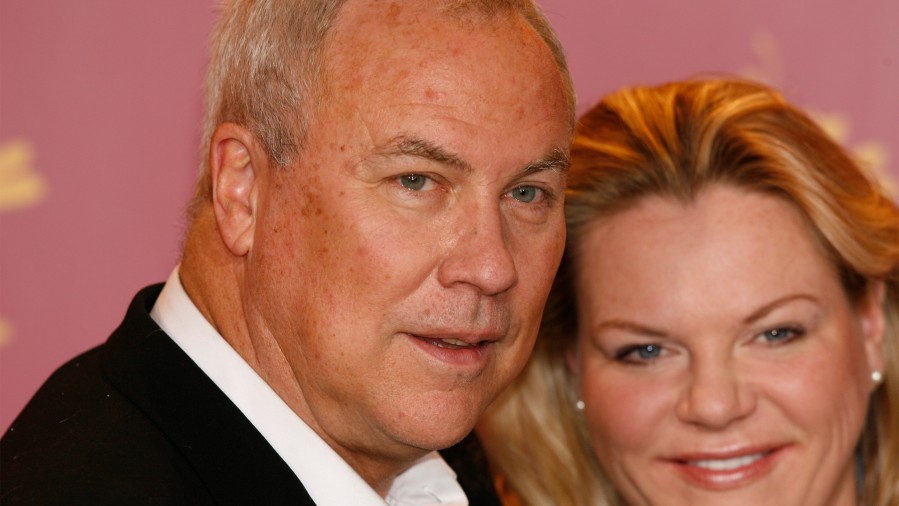