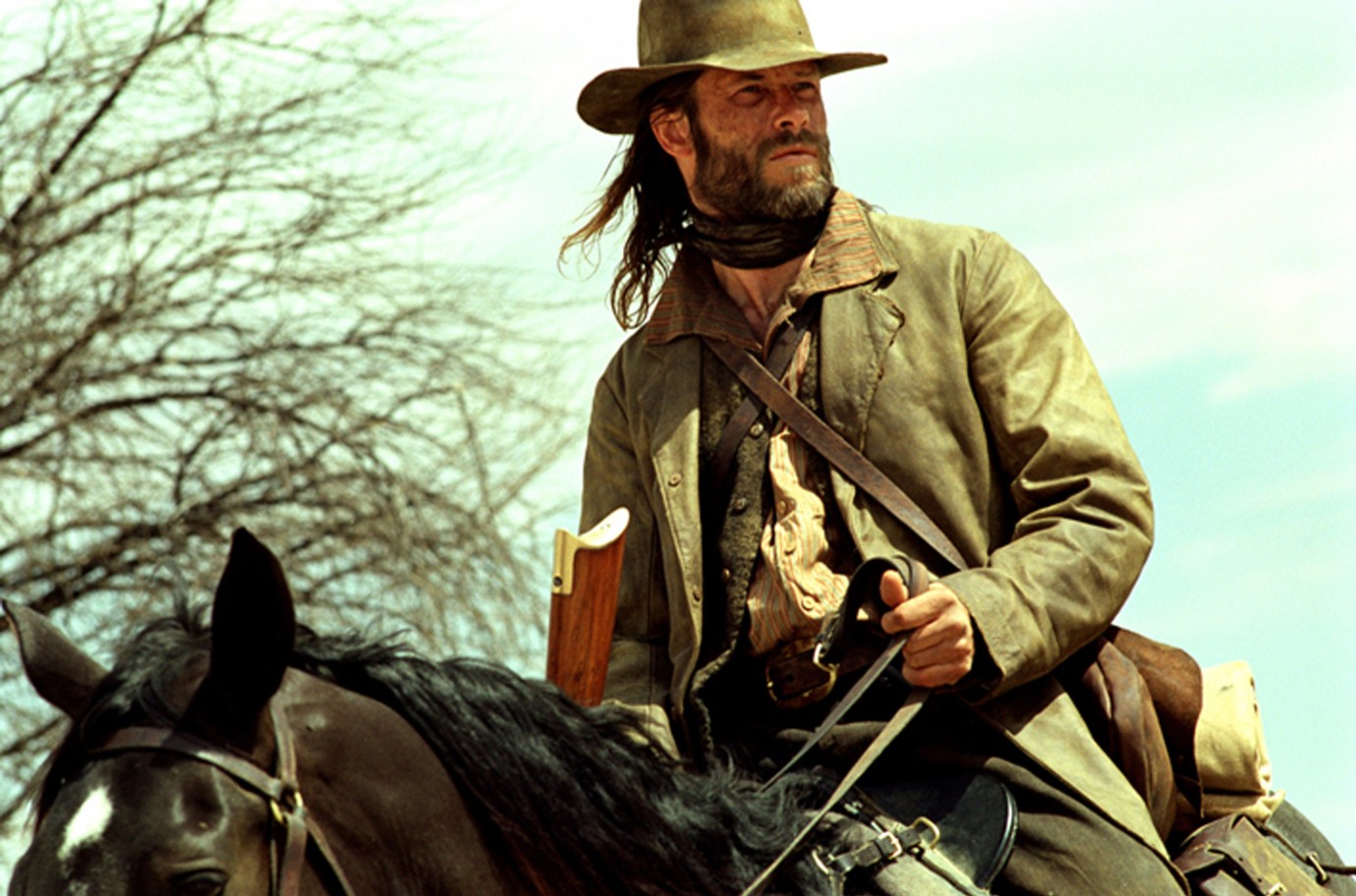 An “anti-Western” from the Australian outback, where, in 1880, a frenzied gun­fight breaks out between the police and a gang of bushmen. During the shootout, Charlie Burns and his brother Mikey are arrested by a British officer named Captain Stanley, who makes the two men a proposition.
Charlie and Mikey are Irish outlaws who, together with their psychotic bro­ther Arthur, are wanted for murder and rape. The captain explains that he will hang Mikey – who is just 14 – on Christmas Day, unless Charlie tracks down and kills his missing brother Arthur, the oldest of the three brothers, whom Stanley believes to be the ringleader of the gang.
The captain is beset by other problems. In England he led a comfortable existence, but life in the Australian outback is brutal and violent. He wonders how he can protect his gentle wife, Martha, from this harsh environment. He is put under yet more pressure by deserting Aborigines and his superior Eden Fletcher to enforce law and order in the district.
Charlie Burns accepts Captain Stanley’s proposition and sets off in search of his brother who has fled to the hills. Fletcher, the most powerful landowner in the area, hears of the arrangement. Enraged, he incites the mob to overpower Stanley and give Mikey a public flogging, but the Captain intervenes, defending his agreement. A bloody cycle of violence ensues… 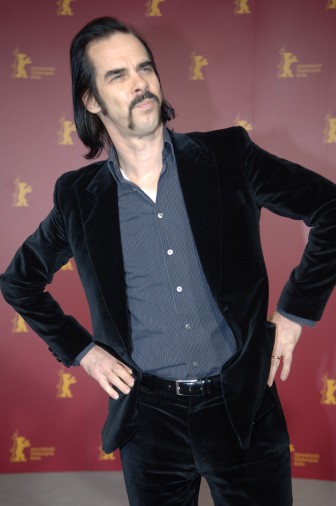 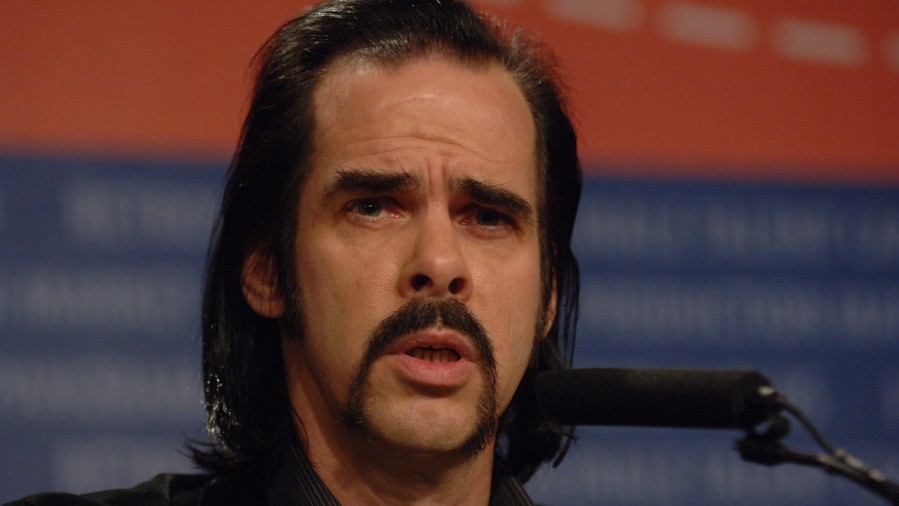