Competition (out of competition) 2006 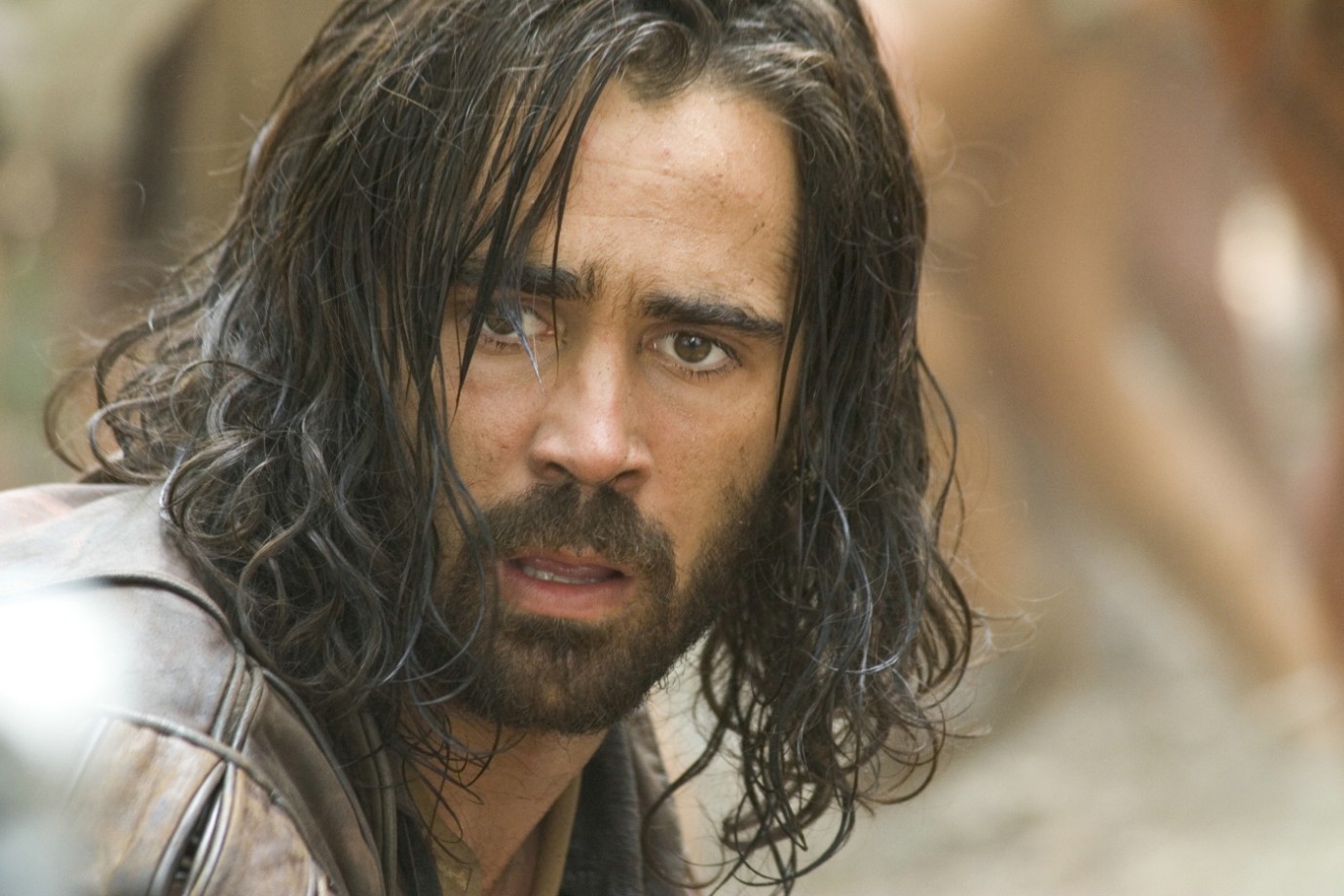 The beginning of the 17th century. America is a seemingly primeval wilderness, populated by a complex weave of native tribes. Although all these native peoples live in harmony with nature, their coexistence as different tribes is an uneasy equilibrium. Inevitably, any intruder from outside this world is bound to upset the balance of these relationships.
In April 1607 three ships appear, carrying 103 passengers. Their own island home, England, is some 5,000 kilometres east. They have been commissioned by their sponsor, the Royal Virginia Company, to found a new home in a place they call “the New World”. This new home is to be a bridgehead for their culture, their religion and their economic system.
The flagship of the fleet is the Susan Constant. Below deck, the rebellious John Smith has been put in irons. He is to be hanged for refusing to obey orders. But Captain Christopher Newport soon gives Smith his freedom again. He knows that he will need every able-bodied man – especially someone of Smith’s abilities – if he is to survive in this wilderness. Neither New­port nor the settlers are aware that they have landed in a highly developed kingdom, ruled by the powerful chief, Powhatan.
The strangers soon discover that they cannot cope alone in their new, rugged environment. Smith decides to ask the tribes for their help, and en­coun­ters an ethereal young woman who seems more elfin than human. The name of this wilful, temperamental girl is Pocahontas – “the Playful One”. She is Powhatan’s favourite daughter. Smith and Pocahontas soon find them­selves drawn to each other. Their feelings go far beyond friendship, or even romance, and are the basis of one of the most enduring Ameri­can legends of the last 400 years. 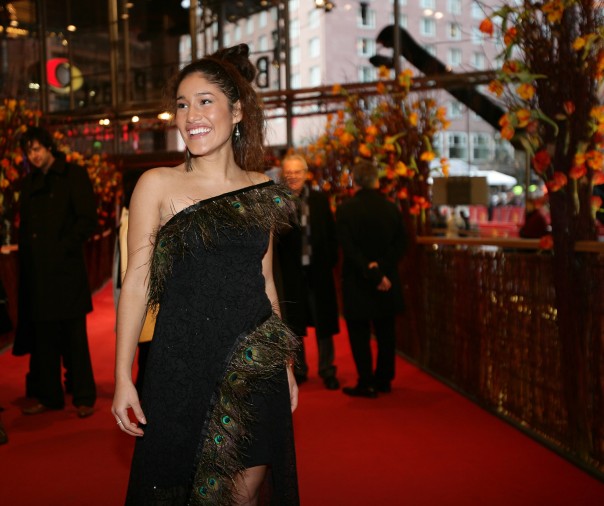 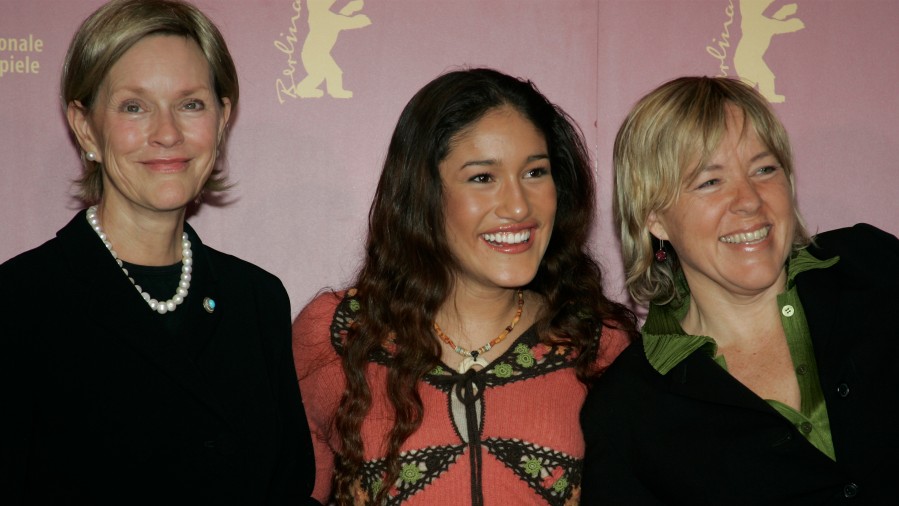 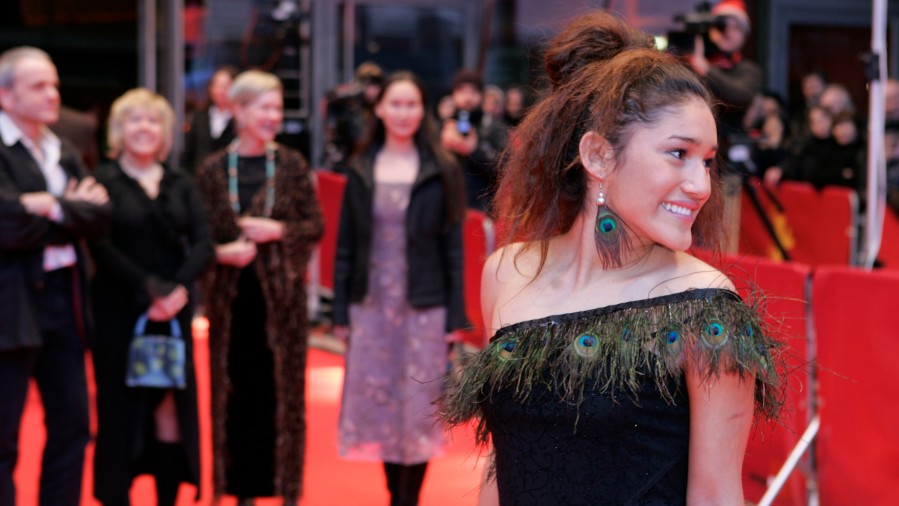