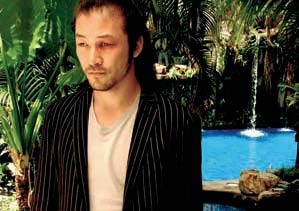 This atmospheric, violent thriller revolves around a hitman called Kyoji who has just killed his lover, Seiko. She was the wife of Kyoji’s boss, Wiwat, who, when he heard about the affair, hired his rival to murder the unfaithful Seiko. Kyoji hides himself away on a cruise ship bound for Thailand. On board he meet a mysterious beauty named Noi. A passionate affair ensues. Their
destinies are more interwoven than Kyoji and Noi could ever imagine.
Overwhelmed by guilt for his deeds, Kyoji feels as if the whole world were against him. His passage to Phuket is not the only event to be accompanied by the strangest of incidents. No sooner does this ex-killer reach Thailand than his problems redouble and take on sinister proportions. For now he’s being followed by a number of colleagues, paid assassins, sent by his
for­mer boss. As Kyoji fights for his life and struggles to cope with mounting feelings of guilt he discovers the truth about the secretive Noi.
Furious, wounded and thirsting for revenge, Kyoji might even make it home again. 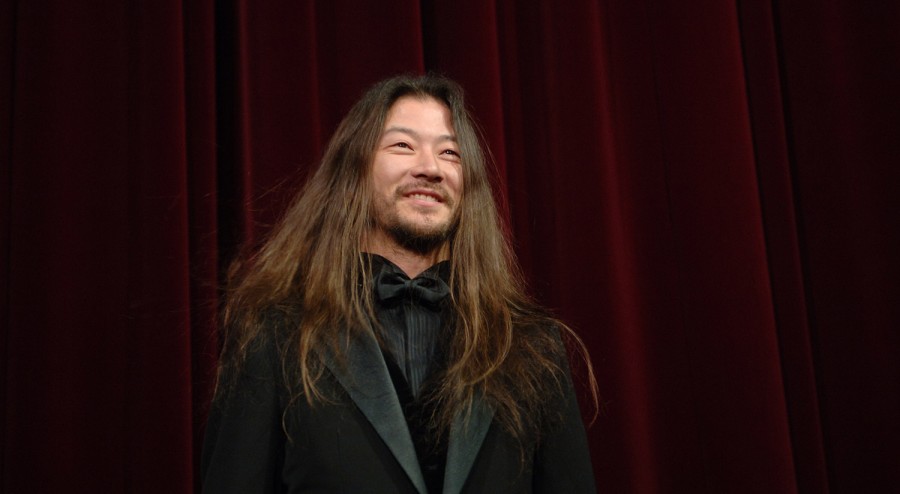 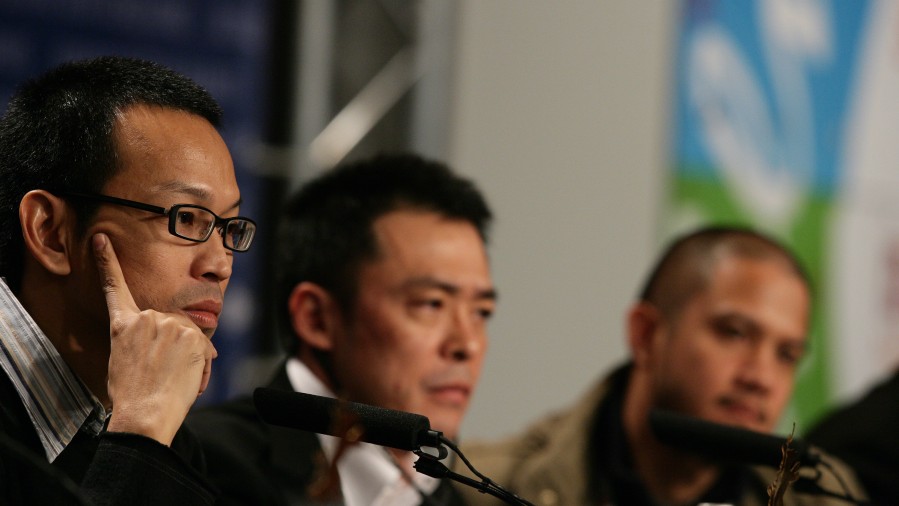 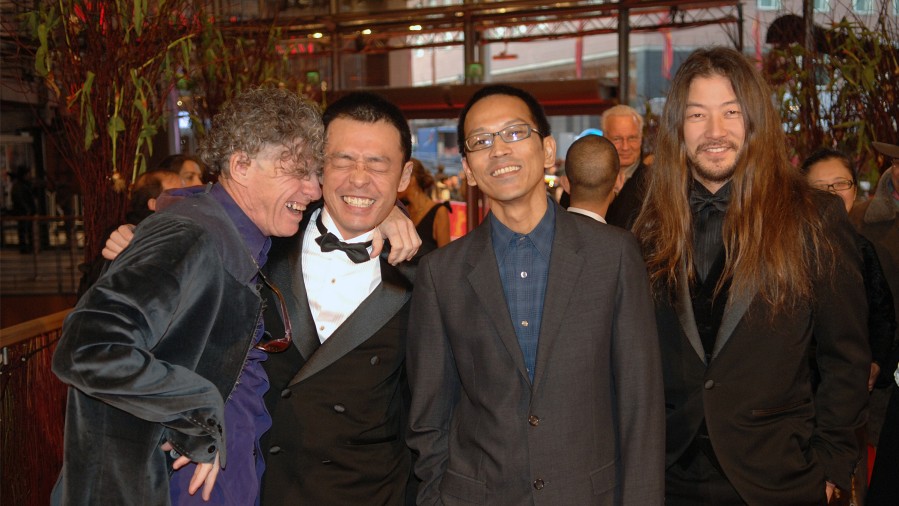