The Collector
Panorama 2006
The rise and fall of a Warsaw ‘Yuppie’ – in just 48 hours. Lucek Bohme is a bailiff, his job is to seize goods. Whenever companies get into debt and institutions or individuals fail to meet their obligations, he is on the spot to impound anything of value. His behaviour when dealing with victims – regardless of their social standing – is both casual and arrogant. His job makes him feel powerful. But his self-confidence is beginning to take on alarming proportions.
One day, he is at the home of a family who are behind in their payments when he realises that he is about to seize a musical instrument belonging to the daughter of the woman with whom he was very much in love during his schooldays. Considerably more vexing is the suicide committed by another of his victims. The young man in question has hung himself of all places in the stairwell directly opposite the door to Lucek’s own office.
These two incidents have a lasting effect on Lucek. For the first time in his life, he begins to give some serious thought to what he does. However, his inflated sense of self-worth makes him blind to the danger that arises from this. Failing to notice that corrupt colleagues and superiors have set him up, he suddenly finds himself arrested under suspicion of having accepted bribes.
Feliks Falk: “In my film I have tried to show that the transition to another political system did not mean that social problems such as poverty, injustice and human error, or human weaknesses like envy, thoughtlessness and ambition automatically became a thing of the past. My film portrays a fragmented world in which people oppress one another. A world where there is no place for the weak.” 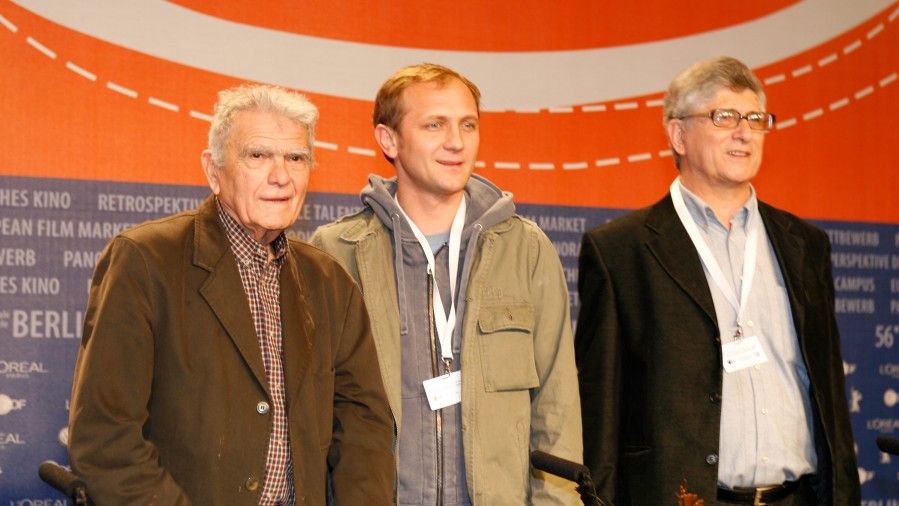