The Promise
Competition (out of competition) 2006 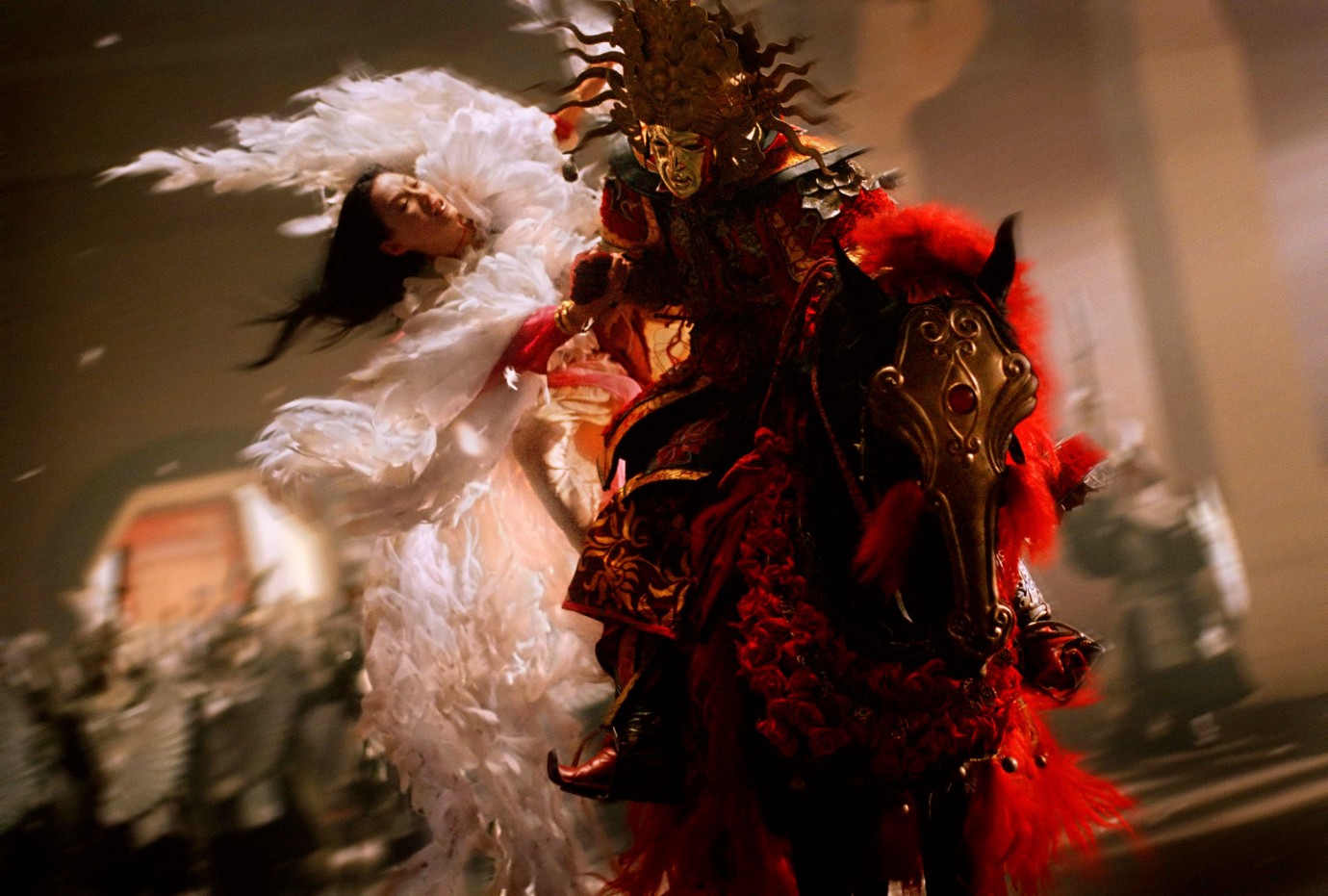 A girl washes the corpses on a battlefield strewn with dead bodies. She is captured by an older boy who, in return for a few morsels of food, wants to make her his slave. The girl pretends to accept his proposition but then escapes at the next opportunity. Whilst on the run she encounters a beautiful sorceress who asks her: “Would you like to become a princess with all men at your feet?” But then she adds, “But you must pay a high price. For you will never find true happiness in love.” Undaunted, the girl decides to take up the sorceress’ offer.
Years pass. A general prepares himself for a decisive battle and dons his mag­nificent breastplate. But his adversary is more powerful than he and his chances of winning the fight are slim. However, a skilful slave helps him save the day and secure the victory that was all but lost. That same night, the general is ordered to return to his king, whose palace is besieged by enemies. The general does his king’s bidding, taking with him none but his loyal slave. But the two men are soon separated. During the night, the sorceress appears to the general, warning him to return to the city. She also prophesies that a man in the general’s armour will kill his king. Shortly afterwards, the commander is attacked and badly injured. He is found by his slave who promises to penetrate the besieged city, wearing his master’s armour. Meanwhile, the besieged king offers the princess to the besiegers’ leader in return for his freedom… 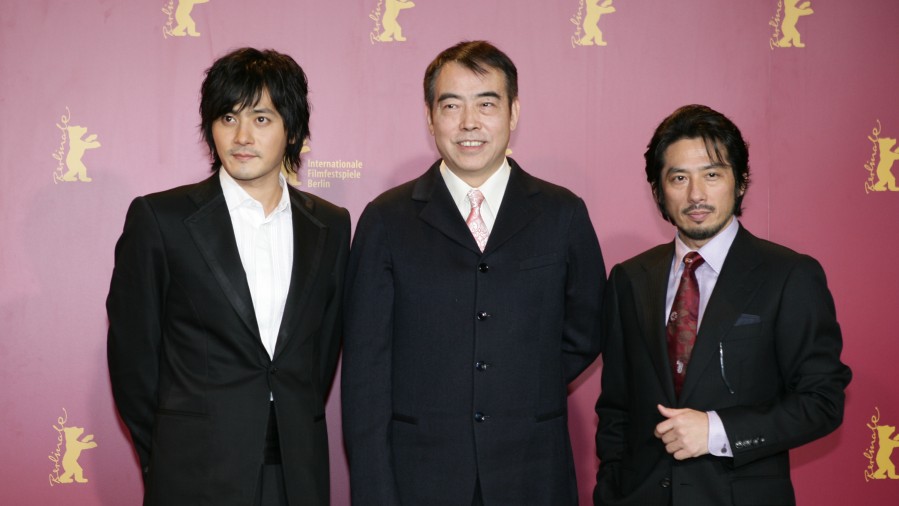 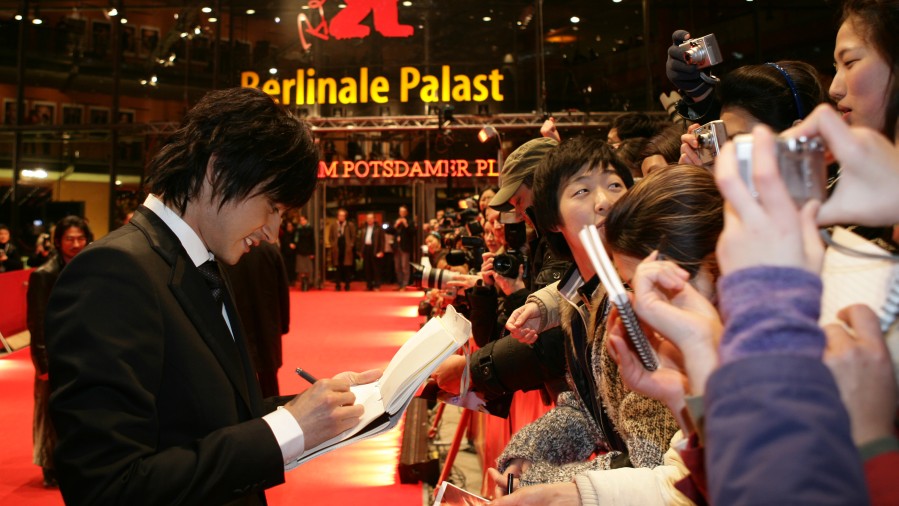