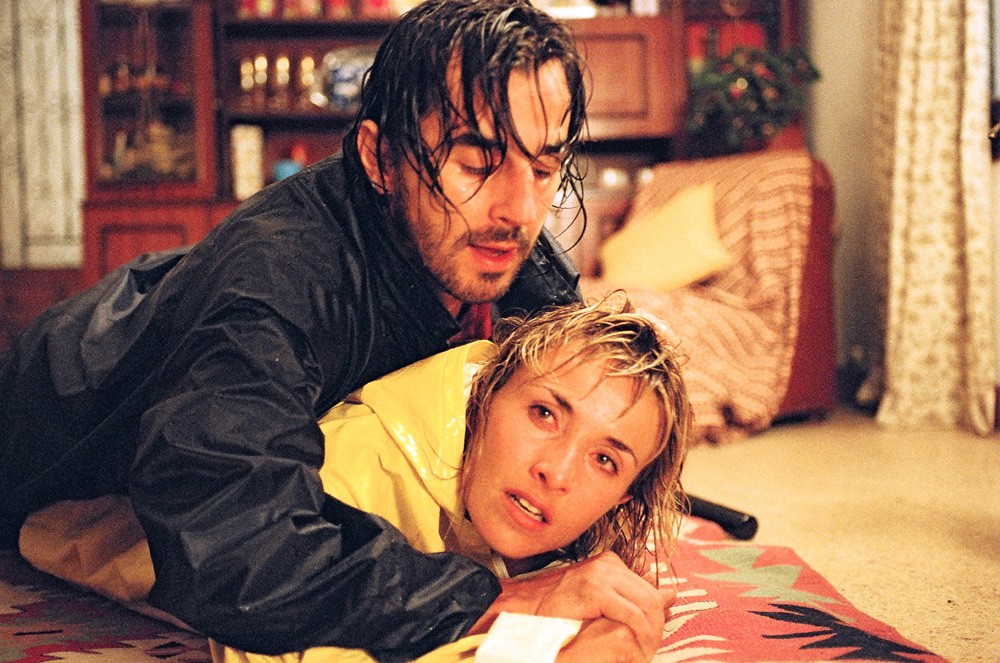 This adaptation of a novel by the Catalan author Lluís-Anton Baulenas (who co-wrote the screenplay for Ventura Pons’ romantic comedy, ANITA NO PERD EL TREN) revolves around a young man named Pere-Lluc. Determined not to take himself too seriously, Pere-Lluc is prone to commenting on his life in a sceptical, ironic manner. His chaotic, eccentric and uncontrolled actions are the result of a deep-seated crisis.
“My life”, he says candidly, “is nothing but a long and profitable journey into idiocy. One day, during my adolescence, I realised that I was an idiot and, a few years later, I discovered that I was by no means the only one. Now, as I approach my mid-thirties, I am not only convinced that we are all idiots, I believe we shall remain so until the end of our days.”
One night when Pere-Lluc is on his way home in a drunken stupor, he bangs his head against an aluminium ladder that has been erected on the street by a young girl hanging up banners on the lanterns. Pere-Lluc falls to the ground, dazed. As he comes round, one thing is crystal clear: the young woman, whose name is Sandra, is absolutely mesmerising! During the course of the next few days he falls hopelessly in love with her. How she tortures him! “All we idiots have left in life”, explains Pere-Lluc, “is faith, hope and charity. And a little bit of love – because it’s free.” 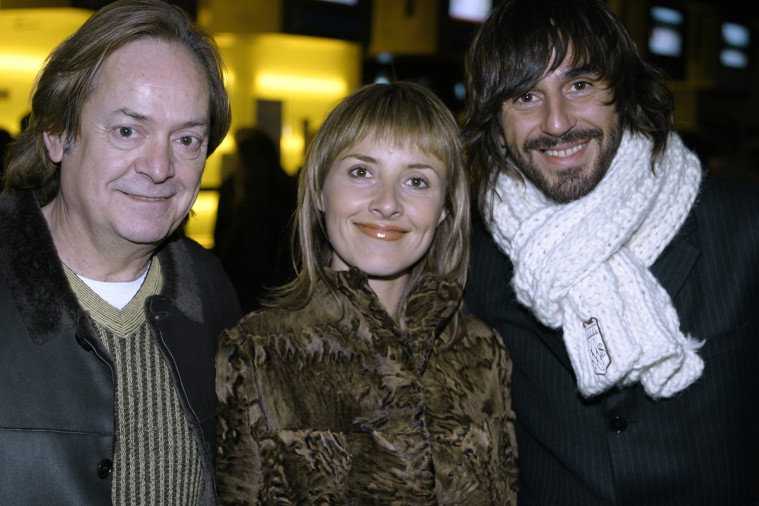