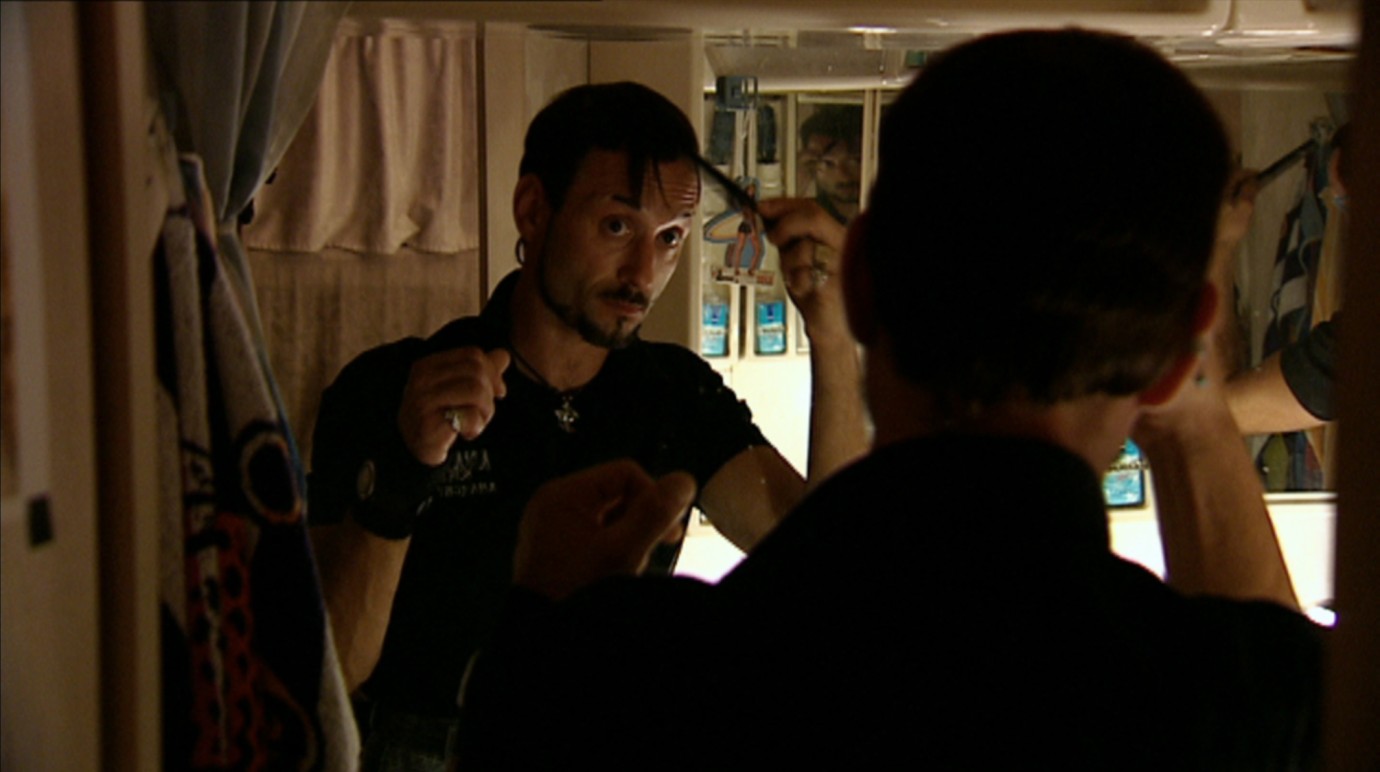 Reinhard (63), Mario (36) and Laurin (18) are searching for happiness on and off Berlin’s dance floors. They spend their nights dancing their hearts out in Berlin’s clubs and discos. The dance floor is the place where they blossom and suddenly become courageous and seductive, hoping to find their soul-mate or to simply transport themselves to another world that is more beautiful and carefree than their own.
These three are standing on rather more shaky ground when it comes to their daily lives, where they face overwhelming problems. Try as they might, none of them seem to be able to change things, either. Reinhard is a pensioner struggling to win his true love’s heart. Mario has lost his job and is trying to find a new one – primarily because he doesn’t want to disappoint his two daughters. Laurin exudes beauty and self-confidence when she’s dancing but can’t seem to make any friends at school.
As in previous films by Judith Keil and Antje Kruska, the filmmakers’ proximity to their protagonists creates an tightly-knit blend of comedy and tragedy. 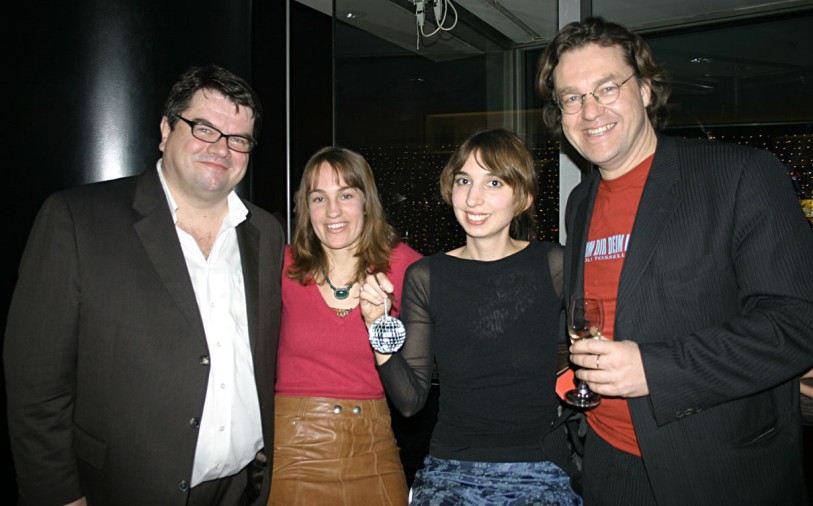