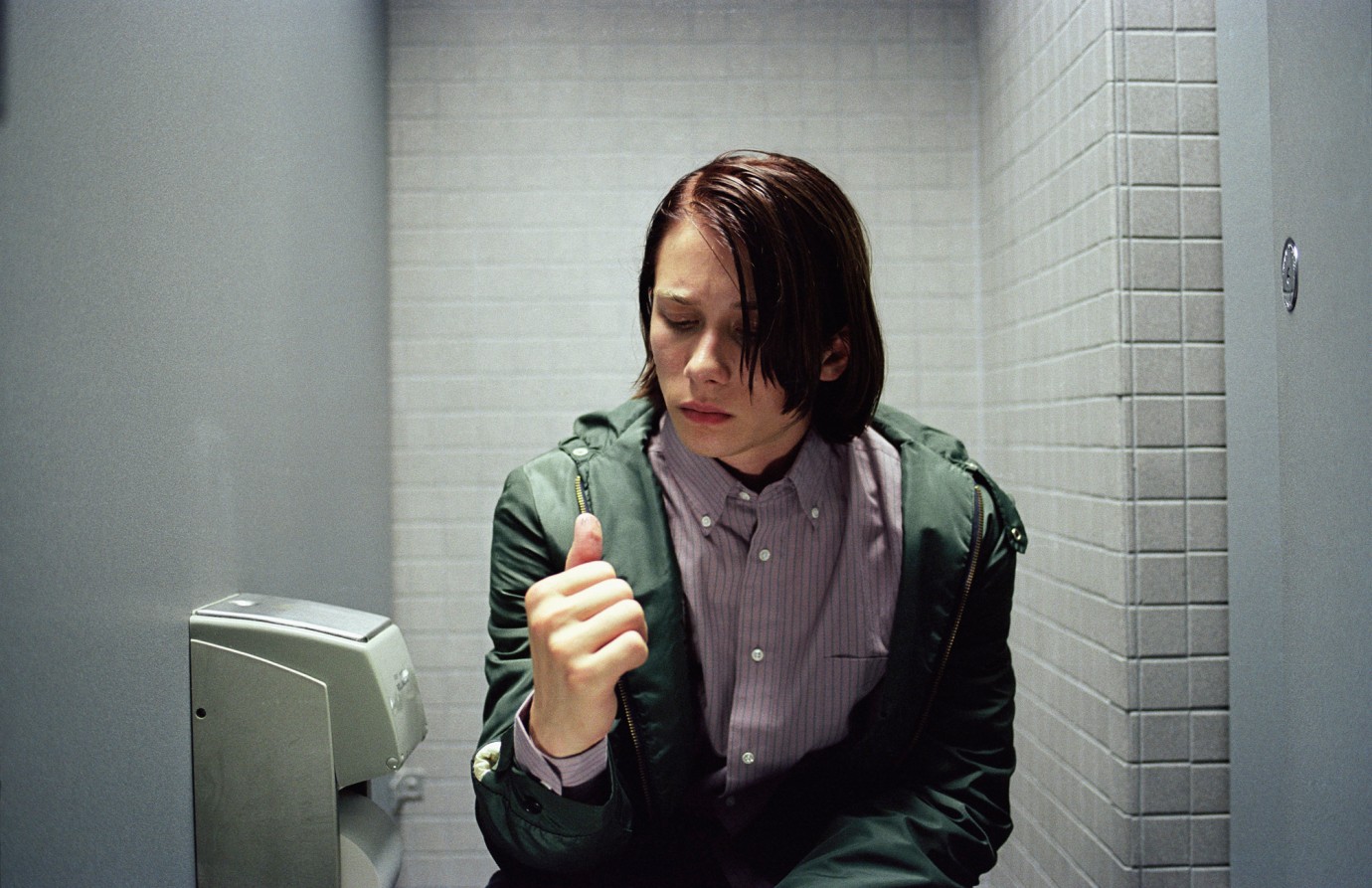 Growing up is no mean feat, no matter how old you are… Justin Cobb is seventeen years of age and still sucks his thumb. Passionately. “The King Kong of oral obsessions” is how orthodontist and amateur psychologist Dr Perry Lyman has dubbed him. Justin would dearly love to give up his habit and Lyman is, in the end, the only one able to help him – via hypnosis. But this turns out to be just the beginning of Justin’s problems. For his thumb sucking is merely a symptom of a deeper, underlying fear – in this case the fear of his ambitious mother leaving him and his father, Mike. Without his thumb to console his anxiety, he is obliged to use a prescription drug called Ritalin as a substitute. And when that no longer works Justin switches to marijuana and sex.
Justin’s parents have problems of their own in growing up. Mike is in his early forties. A failed professional footballer, he runs a shop selling sporting equipment and clothing. In many ways he still feels like a teenager but, on the surface at least, he comes the strong man. One reason for his show of bravado is that he, too, worries that his wife could turn her back on him. For her part, Audrey has begun to wonder of late if life doesn’t have a lot more to offer. Out of frustration she develops an obsessive passion for a TV heart throb named Matt Schraam, who, in real life, has a serious drug habit. All the members of this family yearn to be ‘normal’ and yet it’s their idiosyncrasies that make them human and likeable. 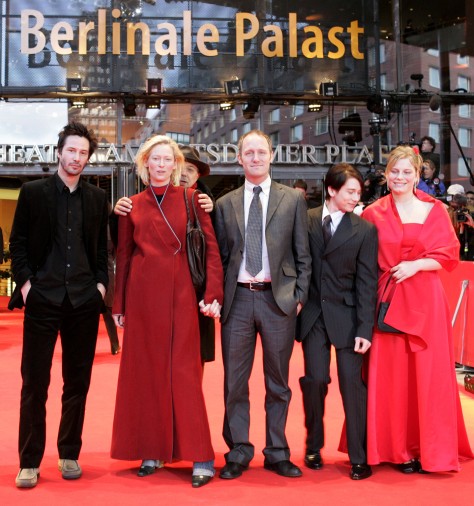 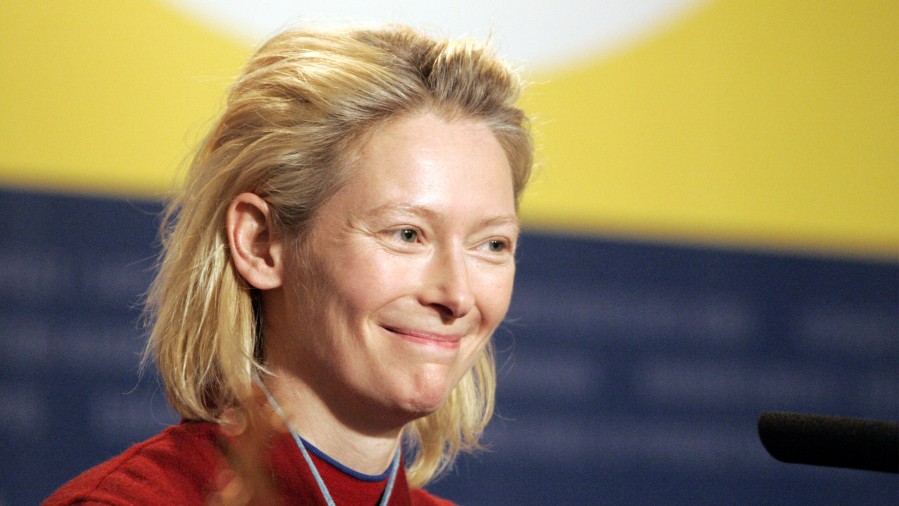 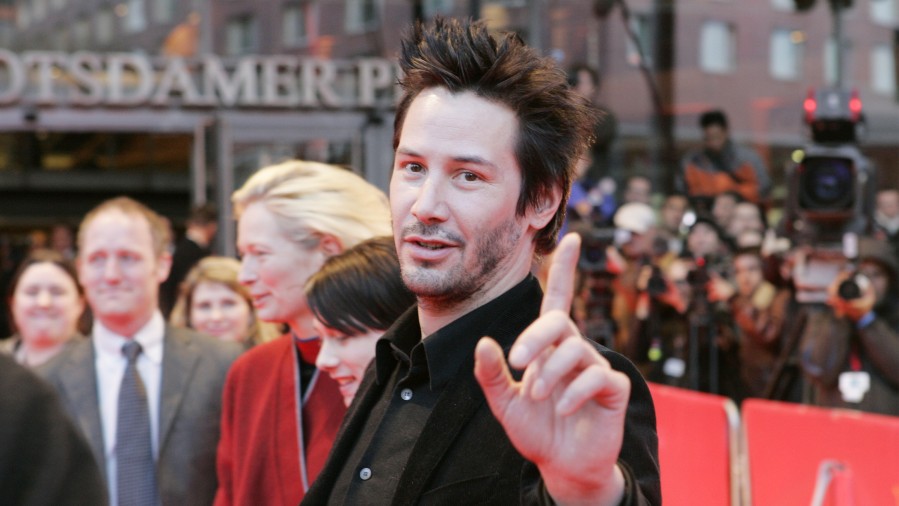