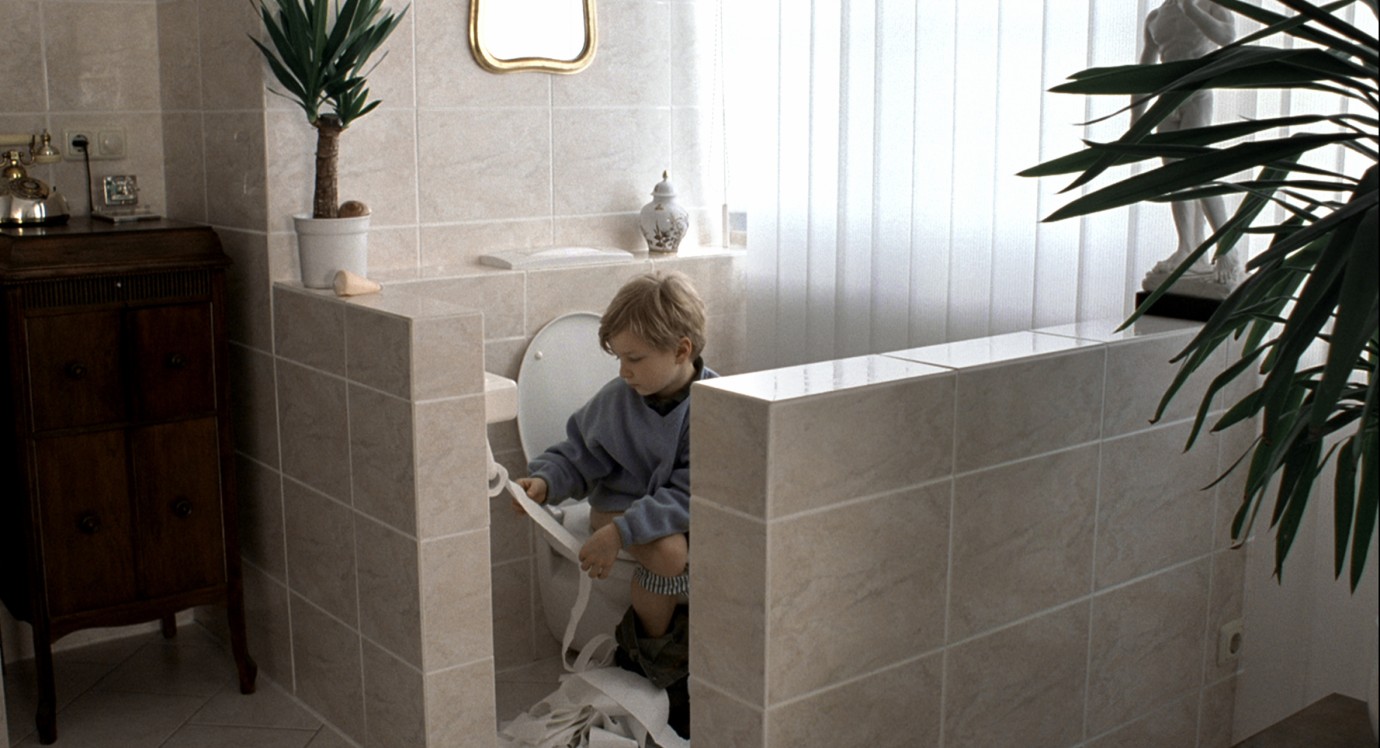 If you take the shortest route, there are 827 steps between school and his parents’ house. Sometimes he walks it in 857, sometimes in 912 steps. But if the boy forgets the number of steps he’s just walked, he has to go back to the beginning again. There are many reasons for him to lose his concentration, because the walk home is a complicated process.
Nobody has a clue what the boy’s movements are all about. Until one day he meets a girl called Lila who has the biggest eyes he’s ever seen and who has a voice that makes you want to go through thick and thin for her… 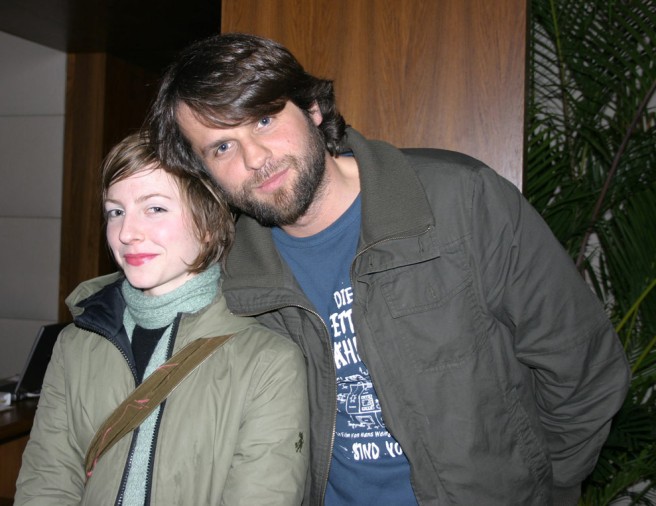