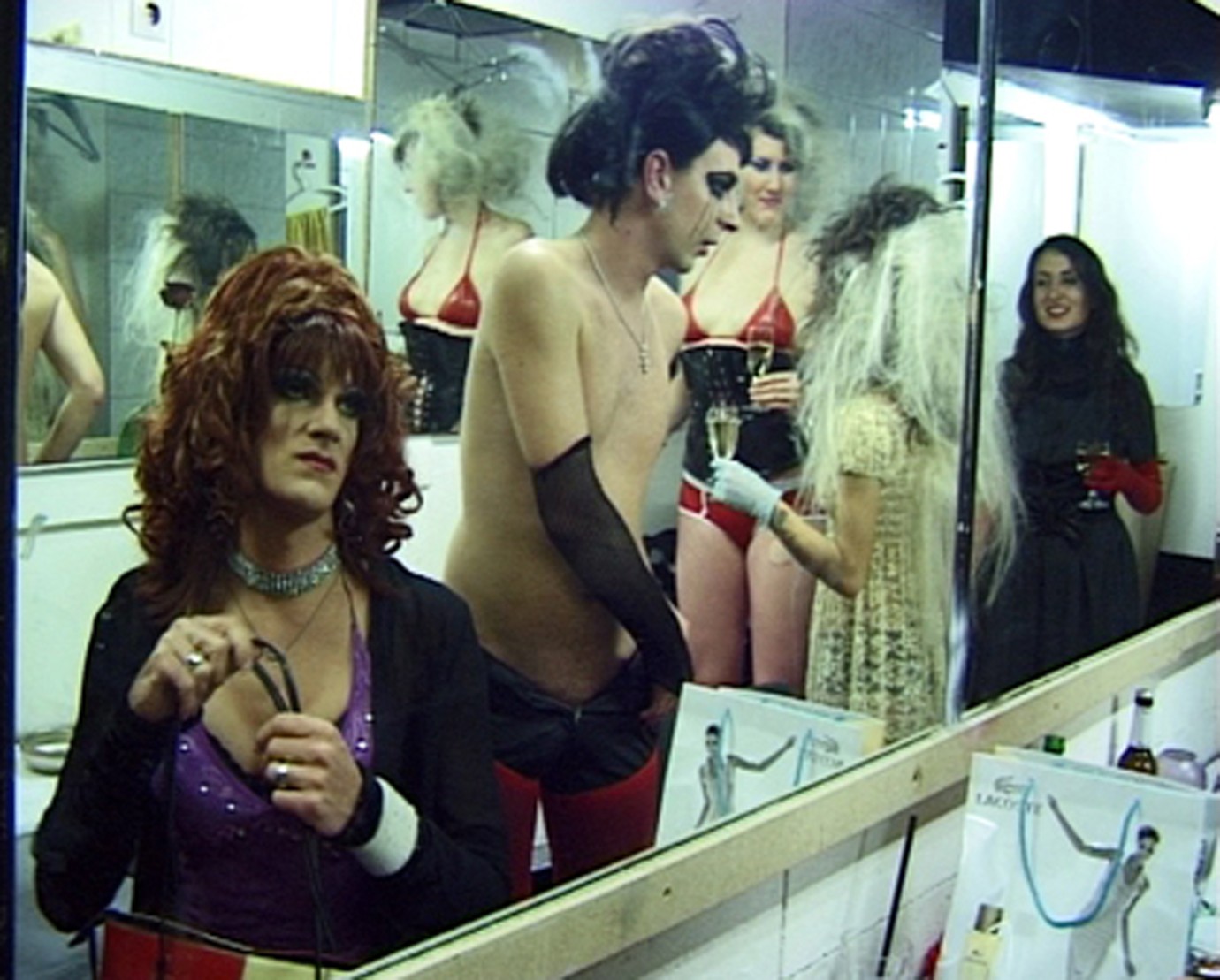 Berlin has always exercised a certain magnetism, not only for people with unusual biographies, but also for those who refuse to adhere to society’s ‘norms’. Julia Ostertag spent half a year traversing Berlin’s clubs, recording her encounters with queers, drag queens and transgender personalities.
Her film is a collection of portraits of a whole array of characters, none of whom appear to be either man nor woman; people who, either permanently or temporarily, have felt inclined to change their sexual identity and reinvent themselves entirely.
These portraits comment on the protagonists’ way of life and provide an insight into their motivation. During the course of the film, it becomes clear that these people are as multifaceted as human existence itself.
This documentary tries to go beyond all definition of norms, posing instead the question: what does sexuality mean? Are there really just two genders – male and female – or is there something else?
Like a game of role-playing, GENDER X toys with the viewer’s perceptions. It also pays tribute to Berlin’s diverse multi-gender scene – from queers and drag queens to male-to-female transgender individuals. A homage to personal freedom and to those who have the courage to determine their own sexual persuasion. 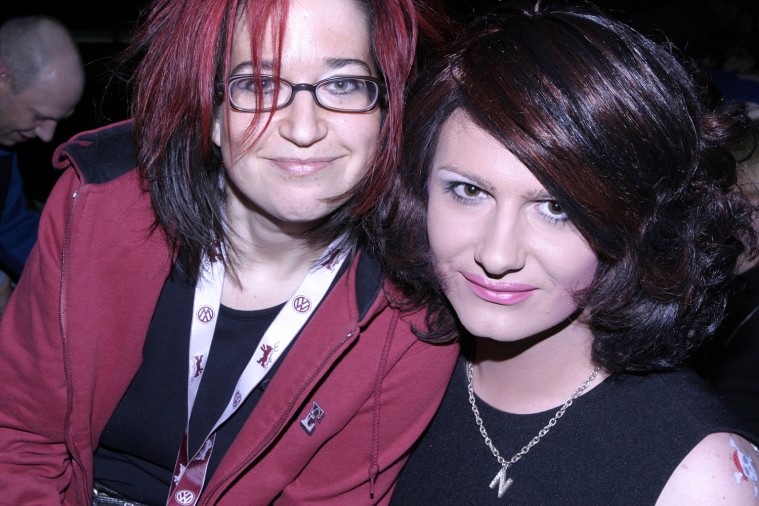