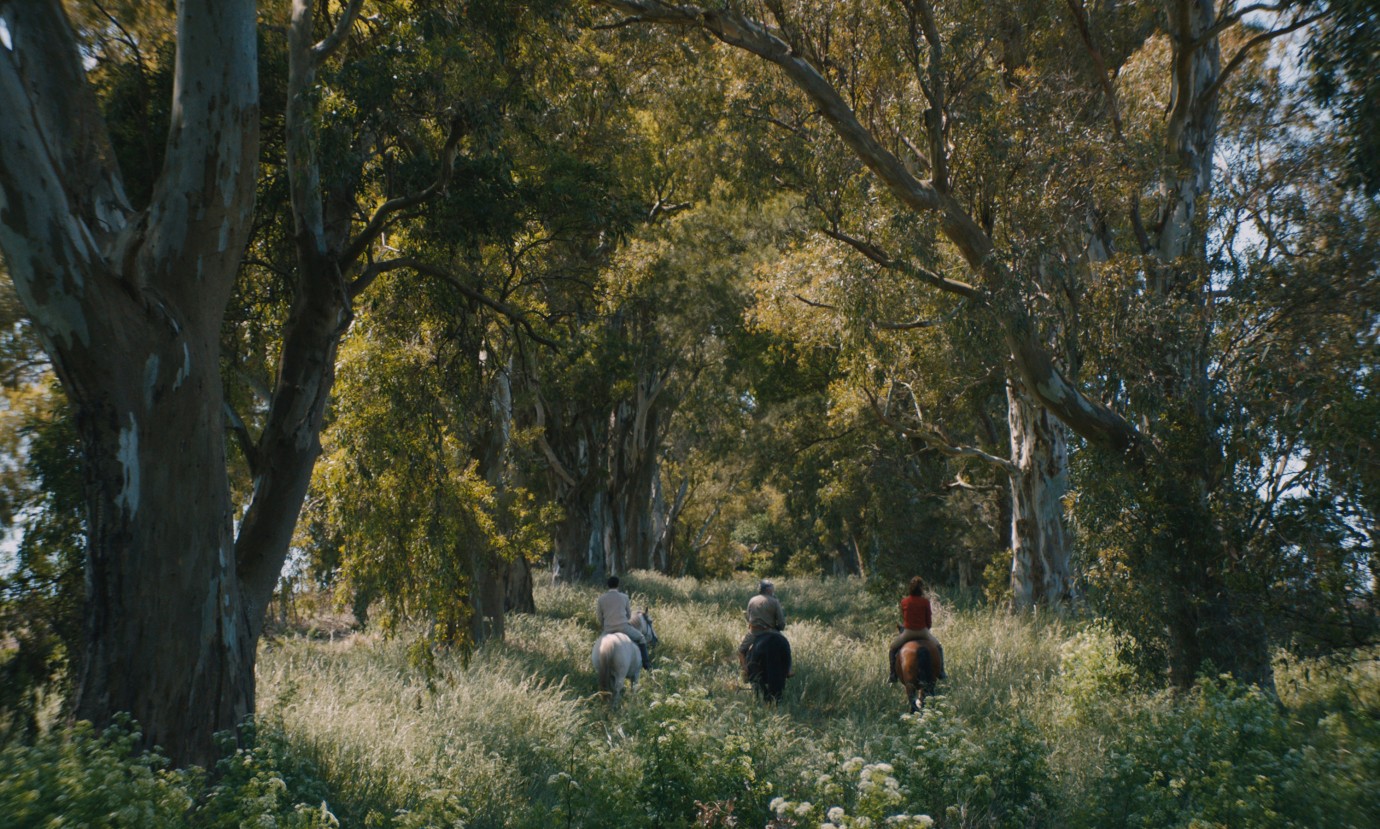 Dates
Swiss private banker Yvan De Wiel travels with his wife Inés to Buenos Aires in the midst of the military dictatorship. He is searching for his partner René Keys who was in charge of maintaining relations with wealthy Argentinean clients and has mysteriously disappeared. De Wiel encounters a decadent society of landowners, the newly rich, heiresses, aristocrats, army officials, fixers and prelates, all complicit with the regime but concerned with taking advantage of the hypocritical collusion between the Swiss banking system and diplomacy to hide their capital abroad. As he moves from exclusive receptions to private circles and luxury hotels while soldiers arrest bystanders in the streets, the discreet De Wiel must learn to interpret and speak the allusive language of a greater, darker power in order to take on his predecessor’s increasingly unclear role. But as we shift from Roberto Bolaño to Joseph Conrad, exiting the maze will lead the protagonist to the mystery’s heart of darkness.
Fontana’s feature debut, which boasts Mariano Llinás as co-writer and a wonderfully balanced cast, is a glacial collection of ghosts devoted to greed, and a moral investigation into the wrong side of history.
by Andreas Fontana
with Fabrizio Rongione, Stéphanie Cléau, Carmen Iriondo, Juan Trench, Ignacio Vila Switzerland / France / Argentina 2021 French,  Spanish,  English,  Subtitles: English 100’ Colour 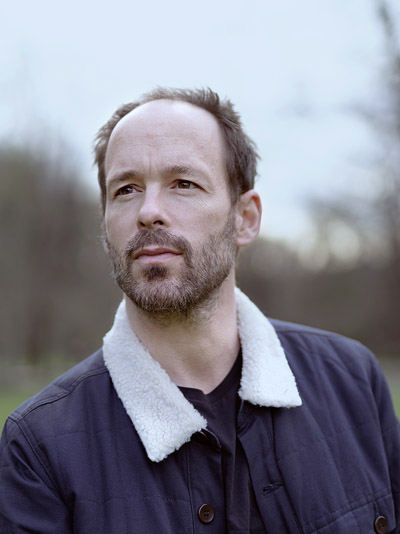