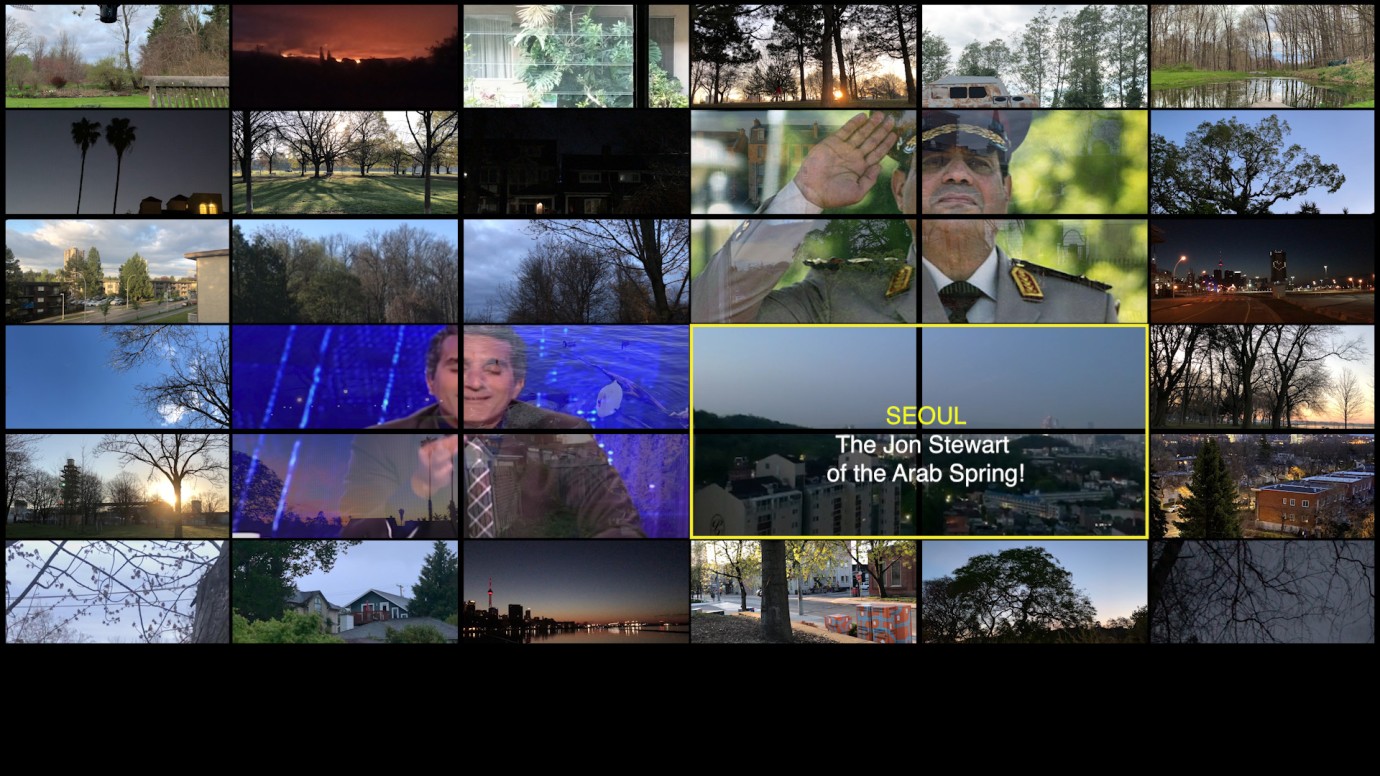 © Kalil Haddad
On International Dawn Chorus Day (May 3, 2020), birds from six continents join an online video call. They gossip about storms and cats and wires and dates. They share speculations about Egyptian filmmaker Shady Habash, known for his satirical anti-dictator music videos, who died the day before in Cairo’s notorious Tora prison. They talk about Egyptian queer activist Sarah Hegazi, famously incarcerated for flying a rainbow flag at a Cairo concert, now living as a political refugee in Toronto. They don’t realise that a month later, Sarah will take her own life, unable to bear the pain of her prison trauma. “The experience was harsh and I am too weak to resist it, forgive me,” she wrote.
by John Greyson
with Shady Habash, Sarah Hegazi Canada 2021 English 15’ Colour, QuickTime ProRes Documentary form 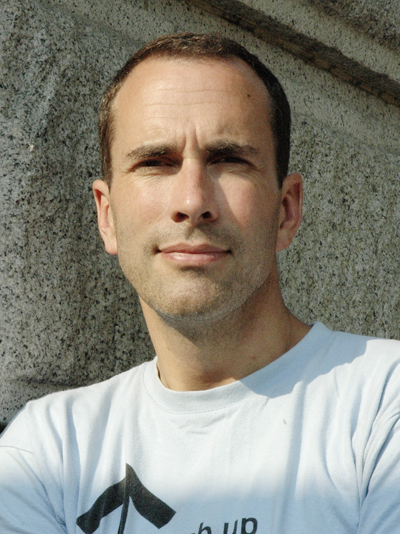