In 1970, the German entry to the Competition split the Berlinale: the black-and-white film O.K., directed by Michael Verhoeven and produced by Rob Houwer. Most of the members of the jury perceived it to be anti-American. A major controversy flared up and the Berlinale ended without awarding the Bears. O.K. now returns to Berlin in 2020 as the official closing film of the Berlinale Forum’s anniversary programme. 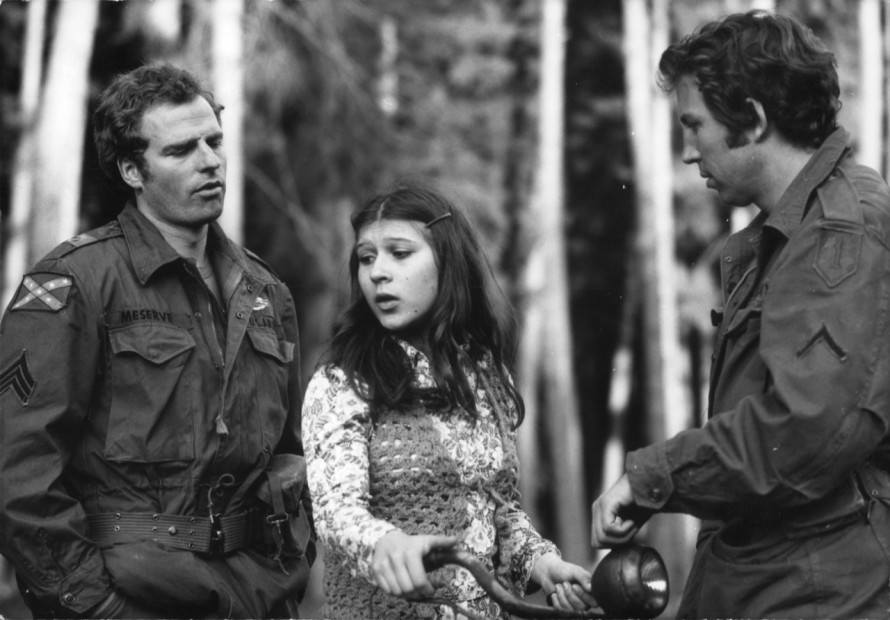 The unrest of the late sixties also spread to film festivals. German film students in the orbit of Harun Farocki demonstrated at the experimental film festival in Knokke in 1967. In Cannes, the festival was cut short in 1968 after Jean-Luc Godard and his comrades-in-arms occupied the Palais of the festival. In the same year, students in Venice broke up the opening gala. In Berlin, a scandal took place in 1970 when a majority of the jury members under jury president George Stevens found the German entry to the Competition to be anti-American: O.K., produced by Rob Houwer and directed by Michael Verhoeven. The selection committee was asked to withdraw the film from the Competition. One jury member, Dušan Makavejev, protested against their actions, stood up for O.K. and supported Rob Houwer and Michael Verhoeven, with the festival eventually being called off. The Berlinale ended without the Bears being awarded. Reforms were introduced the following year. One of them was the founding of the International Forum of New Cinema, an independent section of the festival put on by the Friends of the German Film Archive.

O.K. takes place during Easter of 1966 and transposes the Vietnam War to the Bavarian forest. The plot is framed by alienation devices, with the actors seen slipping in and out of their roles. When Eva Mattes in the role of Phan Ti Mao rides past a section of cleared forest, the GIs come up with a brutal idea. The film is loosely based on a real-life war crime. The Berlinale Forum is presenting the world premiere of the digital restauration of O.K. carried out by Filmmuseum München.

An overview of the Forum's anniversary films during the Berlinale can be found here.