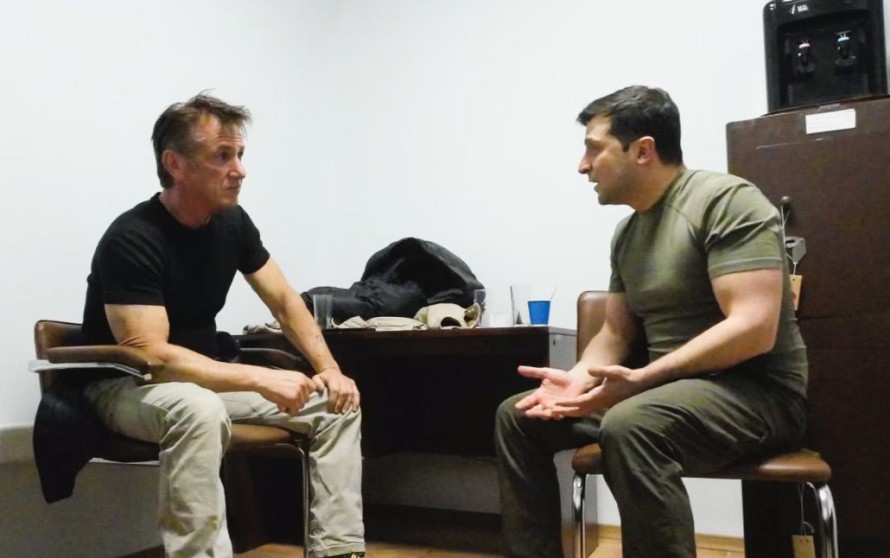 This past year the weight of the real world has had a significant impact on people’s lives. Among the films premiering this year at the festival there is one in particular that witnesses the shock we all felt. More than a documentary, Superpower is the chronicle of a film project that reality forced to change in to something less controllable but more meaningful. In a festival that will take place one year after the Russian invasion in Ukraine, it is important to show the film that Sean Penn and Aaron Kaufman made under such difficult conditions. Like their colleagues who risked their lives in order to testify the cruelty of the war, they prove once more that art can inspire action worldwide.