“I’m a part of Old Europe.” – Anouk Aimée, to whom the Homage was dedicated and who was awarded an Honorary Bear for her lifework. 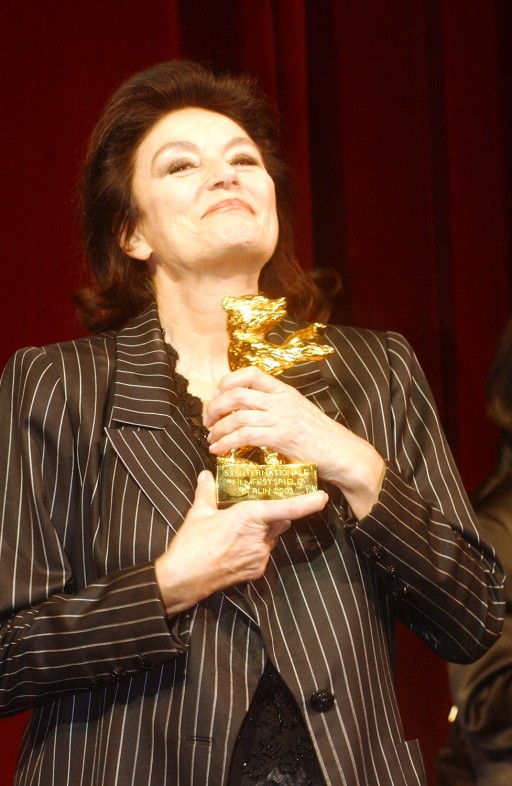 Berlinale in the Shadow of the Gulf War

The 2003 Berlinale was overshadowed by the second Gulf War, which seemed eminent and dominated politics at the time. Catchphrases like “Axis of Evil” and “Old Europe” were on everyone’s tongue. American star guests, especially, used the Berlinale as a platform to express their disapproval about the policies of George Bush and his allies. Spike Lee, Martin Scorsese, Spike Jonze and Oliver Stone used strong, harsh words – winning them a large amount of sympathy amongst the press and audiences.

In the foyer of the festival cinema Cinemaxx media activists set up a “Speaker’s Corner” where you could express your thoughts on the Iraq crisis before a camera. The day of the award ceremony saw the largest peace demonstrations Berlin had seen since the first Gulf War and its peaceful protest could even by heard in the festival lounges on Potsdamer Platz. The most high-profile appearance was that of Dustin Hoffmann who had come to the Berlinale with the film Moonlight Mile (in Panorama). Surprisingly, he walked up to the podium at a reception in the Konzerthaus and made it clear that you didn’t have to be an anti-American to oppose the policies of the Bush administration.

The appearance of the Hollywood star received a great deal of attention in the American press, and arrived at the conclusion that the 2003 Berlinale was evidence that the festival was anchored in the political culture of “Old Europe” – which wasn’t always meant as a compliment. “I’m a part of Old Europe,” announced Anouk Aimée, who was awarded the Honorary Golden Bear for her lifework. That was intended as a compliment – Old Europe could be glad. 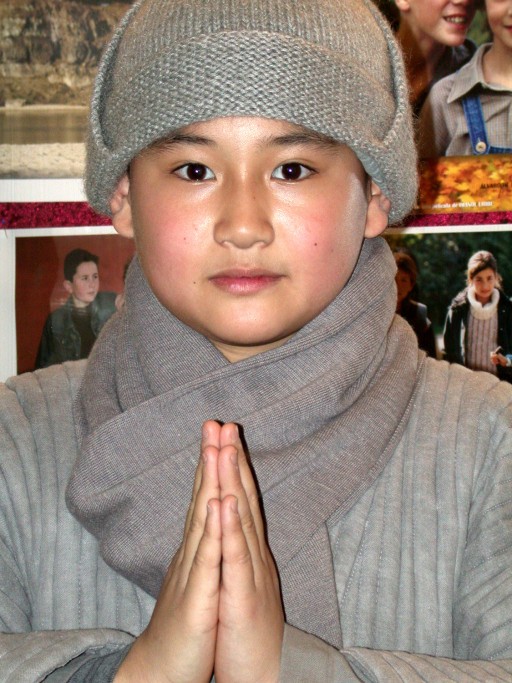 Political Explosiveness and a New Earnestness

Who knows want would have happened had Fidel Castro accepted Oliver Stone’s invitation and had stood on the Panorama stage at the premiere of Comandante. But that seemed to be more politics than the festival could handle and it wasn’t just the security guards who breathed a sigh of relief when the “Comandate” cancelled his trip in consideration for Chancellor Gerhard Schröder. Oliver Stone’s respectful portrait of the aging revolutionary leader was among the Panorama films that received the most attention. Due to the politically charged climate, many films received additional poignancy. Noticeable was also the readiness to confront “uncomfortable truths”, which are often considered kill joys in the entertainment industry. Not only in the Forum and Panorama, but also Competition films dealt with migration and escape, growing wealth inequality, fear of the future, but also death and the issue of dignified death. Patrice Chereau’s Son frère, Isabel Coixet’s My Life Without Me, Hans-Christian Schmid’s Lichter and the critics’ favourite The Hours by Stephen Daldry were all films that in their own way brought a new earnestness to the cinema.

"The Right to Intervention"

All in all, the Competition of the 2003 Berlinale was judged to be one of the best in years. The press recognized that the festival lived up to the difficult task of bringing together entertainment, politics, festival atmosphere and contemporary awareness under one roof. Though many didn’t feel Michael Winterbottom’s refugee odyssey In This World was the best film in the Competition, the jury headed by Atom Egoyan was congratulated for awarding the Golden Bear to the movie – and it wasn’t overlooked how well the film’s title served as a slogan: “In this world” …in which we all live. A respectable main award winner at a festival which did not allow the rug to be pulled from under its feet by the political events. In "Berliner Zeitung" Anke Westphal concluded: “With this Berlinale contemporary film has not only made use of its right to intervene and to comment on the world, it has also attempted to recognize what is important to people these days, going beyond the omnipresent metaphors of sickness.” 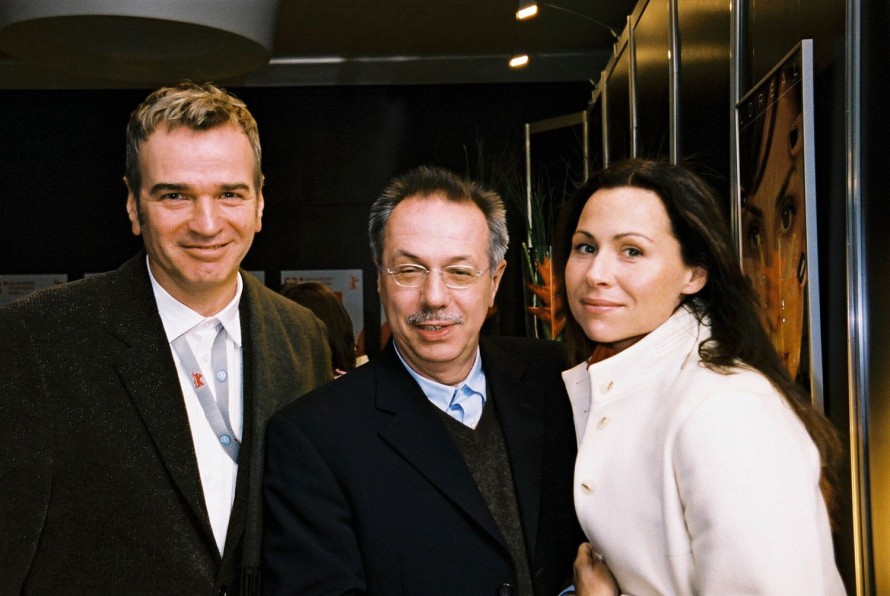 At his second Berlinale, Dieter Kosslick laid the foundations for future festival policy. The Competition programme showed its true colours with a clearly contemporary profile. The festival slogan “Towards Tolerance” wasn’t just hot air, but took on weight through the films. With a total of 60 films in the festival, German cinema enjoyed an even stronger presence than in the previous year. With Good Bye Lenin!, Lichter | Distant Lights and Der alte Affe Angst | Angst three German films took part in the Competition. In its second year the section Perspektive Deutsches Kino was already bursting at the seams and many German films became audience hits and found distributors at the European Film Market.

Kick-Off for the Talent Campus

Last but not least the 2003 Berlinale saw the debut of the Berlinale Talent Campus, a joint initiative with the Medienboard Berlin-Brandenburg sponsored by more than 50 partners in culture and business. 500 young talents from all areas of filmmaking and every corner of the globe were invited to learn professional skills from experienced filmmakers in workshops, lectures and excursions and to discuss ideas. The Talent Campus was well received by everyone involved. It was covered favourably by the international press and was judged to really be the innovative impulse it was meant to be. The 2003 Berlinale was an acid test for Dieter Kosslick and his team. The vast majority of commentators agreed that they had passed the test with flying colours.