“The functions of film festivals have changed considerably over the years. The motives and intentions which led to the founding of the Berlinale 52 years ago are again strangely fitting for this year’s Berlinale… Understanding, tolerance and acceptance are today the most important conditions for peace. The Berlinale wants to make a contribution with this year’s film programme.” – Dieter Kosslick in the introduction to the catalogue for his first Berlinale, which he opened “influenced by the political impressions and global changes” following September 11, 2001. 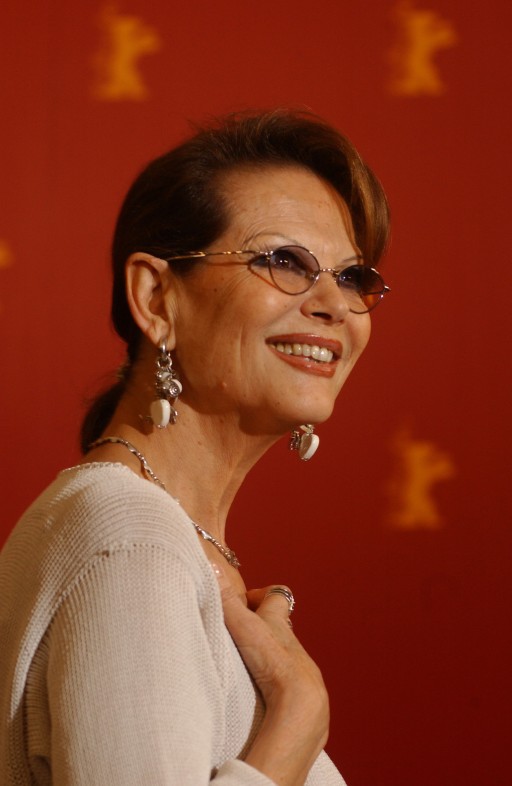 One could forgive the press for taking the changeover in the festival management as a opportunity to speculate on the “new Berlinale”. In the run-up to the festival Dieter Kosslick had noted that he was to stress continuity in his first year and not immediately do everything differently from his predecessor Moritz de Hadeln.

In his introduction to the festival catalogue, Kosslick expressly referred to the history of the festival and the achievements of his predecessor. It wasn’t necessary to point out the fact that the festival had constantly changed and that it would continue to evolve under the new director. Furthermore, each festival is a mirror of its time. Even without September 11, 2001, whose political and cultural consequences dominated every debate, the Berlinale 2002 would have been a political festival, a festival for tolerance and diversity, as expressed in the motto “Accept Diversity”. This was to apply equally to cinema as to the global coexistence of cultures. And with his new open and amiable style, the new Berlinale boss’ style seemed exemplary. 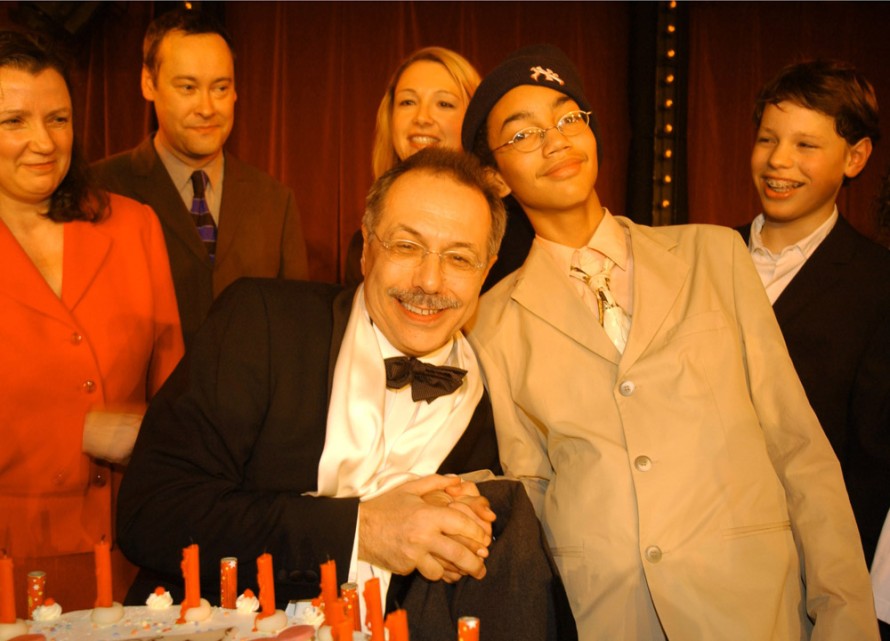 Renate Zylla (left) and Dieter Kosslick at the Kinderfilmfest party

Co-operation between the sections tightened

The themes of this Berlinale were – apart from Dieter Kosslick’s great mood – the noticeable diversity of the programme and the positive co-operation between the sections in preparation for the festival. Christoph Terhechte had replaced Ulrich Gregor as Forum director in the previous year, Alfred Holighaus was appointed by Dieter Kosslick as director of the new section Perspektive Deutsches Kino. Closer collaboration between all of the sections during the selection process resulted in more constructive use of the internal diversity, giving the festival as a whole an even more convincing profile.

Not only in Panorama and Forum, where documentary films sparked the most interest, was the spectrum exceptionally broad, but also in the Competition which served up Marc Forster’s intense drama Monster’s Ball, Hayao Miyazaki’s animated fairytale Spirited Away and Andreas Dresen’s actor’s film Halbe Treppe | Grill Point. Isolated voices warned that with so much diversity, even a large festival shouldn’t try to please everyone. But in the end, the bulk of commentators praised Dieter Kosslick for his insight that his first Berlinale should place a strong emphasis – making nearly everyone happy. 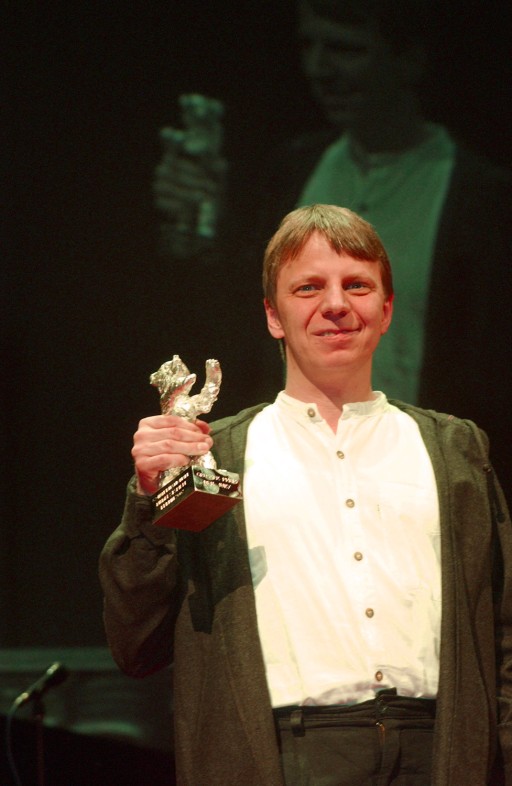 A general effort for German film

There was no question that German film industry benefited: it was better represented than ever before. With Perspektive Deutsches Kino, new German film was (again) given its own section. Four films by young German directors took part in the Competition. The apparent harmony couldn’t distract from conflicts of interest within the industry, which was immersed in a debate over a new film subsidy law. It was the year of Bully Herbig’s slapstick western Schuh des Manitu | Manitou's Shoe which received generous public funding, while three of the four German contributions to the Competition were made without subsidies.

Anke Westphal concluded in the “Berliner Zeitung” that the creative potential of German cinema not only created its own visual realities but also its own working conditions. The strong presence of German films at the Berlinale caused many commentators to appeal for more effective film funding. Festival director Dieter Kosslick, who had previously headed the largest state film fund, awakened hopes in this respect.

Once again: Art vs. Commerce?

The debate focused on the supposed opposition of art and commerce – a conflict that had arisen again and again in the history of the Berlinale. The question arose as to whether the German (and European) film industry should be subjected even more to the “freedom” of the market or whether state subsidies and value judgements were not only necessary but also desirable. In the previous year, the Berlinale itself had become an “event of the Federal Government”: due to the precarious financial situation of the State of Berlin, the Federal Government had taken over responsibility for the Berliner Festspiele GmbH – and therefore the Berlinale as well. This meant more planning reliability for the festival and was also further evidence for a growing significance film was supposed to enjoy in cultural policymaking.

The Berlinale 2002 managed to do more than just make German film interesting again. At a “Vision Day” Dieter Kosslick presented his plans to create a platform for young international film talents at the Berlinale with a Talent Campus. At the panel discussions of the “Framing Reality” symposium international guests discussed stylistic developments in contemporary film and the “European 60s” Retrospective was one of the best attended in Berlinale history and provided ample material for moderated discussions and debates, which spilled over into the cultural pages of the press and book publications.