“A hundred years – as old as cinema itself. Compared with that a festival is nothing.” – Michael Althen in the "Süddeutsche Zeitung" on the hundred-year-old producer Hal Roach, this year’s Homage honouree. 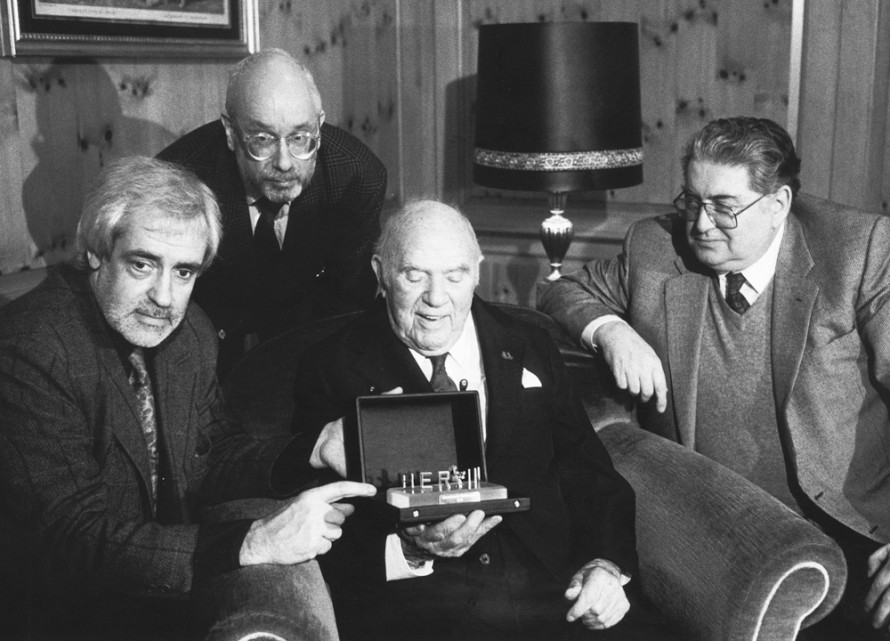 “The 1992 Berlinale quickly became history”, Wolfgang Jacobson summed up in 50 Jahre Berlinale, echoing contemporary commentators. In his estimation, the festival had failed to highlight alternatives in a desert of uniformity. “It was business as usual – with good intentions certainly, but we have not yet seen the often-evoked new profile.”

While Moritz de Hadeln listed the sore points one after the other in his catalogue foreword (market conditions, a low point in German cinema, greed, the disparity between lack and excess, the war of the festivals and the questioning of their right to exist, “nouveau riche Europeans” and “highly esteemed American cinema”) it was still hard to tell what this Berlinale was offering in opposition to the “crisis”.

When the Star Trek sequel The Undiscovered Country premiered in the Zoo Palast as part of the Berlinale, opinions were divided: Some showed up in trekkie costumes and turned the Berlinale into a carnival, while others threw up their hands in horror at the ultimate occupation of the Berlinale by Hollywood. Many critics saw the close connection to the American majors, for which the Berlinale was envied by other festivals (particularly Cannes), as a sign that that the Berlinale had “sold out”. 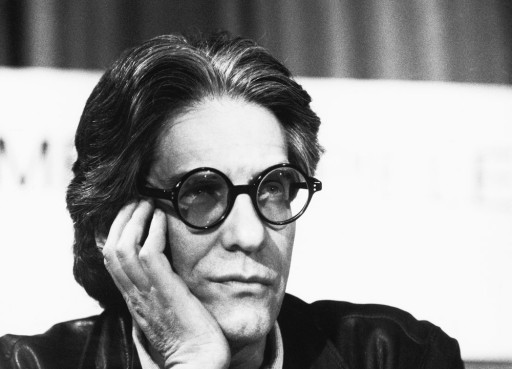 With Naked Lunch in the Competition: David Cronenberg

Criticism once again focused on festival director Moritz de Hadeln, sparing Ulrich Gregor for the most part. But not only was there a one-sided view of the festival leadership, critics also tended to overlook the fact that the “oddly indifferent impression” left by the festival this year was due not least to structural problems in international filmmaking. Growing production numbers worldwide stood in contrast to an increasing conformity of style and choice of topics. “Conformity in diversity” Wolfgang Jacobsen called it – and so the 1992 Berlinale was, as it were, “up to date”.

Once again: Pragmatism or Rebellion?

Moritz de Hadeln had a pragmatic point of view in the discussion over whether there should be more or less Hollywood: The Americans, after all, go wherever they find the best markets, and audiences do want to see Hollywood product, “whose only fault it is to be well-made and well-distributed”. Many criticised this kind of pragmatism for foregoing an independent profile for the Berlinale. Rather than simply taking what comes – and then complaining about the poor selection – many critics would have rather seen more openness towards artistically daring and self-consciously uncommercial films. They argued that a greater willingness on the part of the festival to take risks would also serve as a positive sign to filmmakers, strengthening their resistance to the temptation of going commercial. There was more at stake here than which films were “better”. According to a fundamental critique, the division of power on the international market was threatening to lose its balance under American hegemony – and while the Berlinale was not exactly affirming this, its position was at best ambivalent. 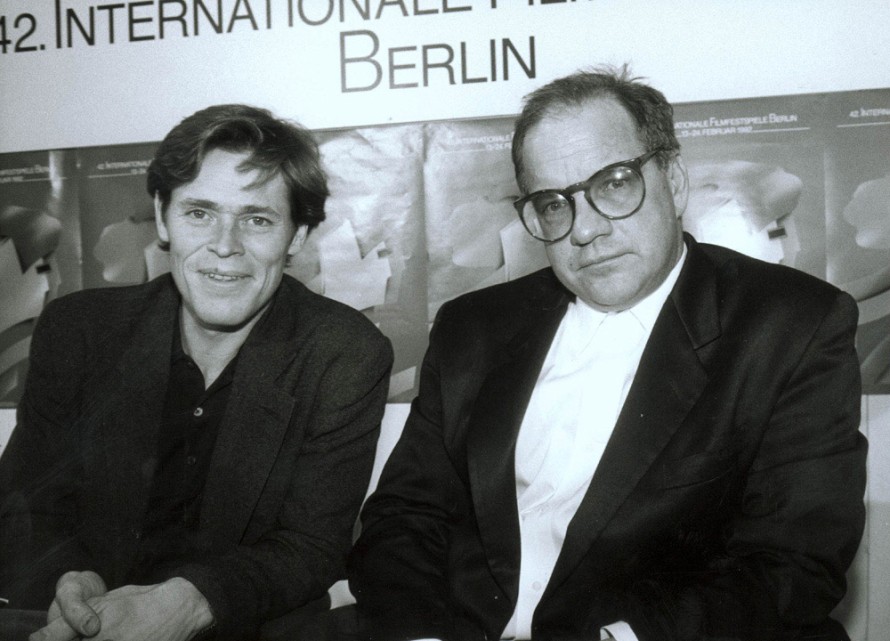 Invoking the professional quality of American films was of course wasted effort against such criticism. The Competition this year did in fact offer a number of gripping and superiorly produced celluloid treats from the United States: Kenneth Branagh’s Dead Again, Paul Schrader’s Light Sleeper, Barry Levinson’s Bugsy, Martin Scorsese’s Cape Fear and Lawrence Kasdan’s Grand Canyon, which, according to many, did not quite deserve its Golden Bear however. These were films that cast their spell on the audience for two or three hours, leaving them with the feeling they’d gotten something for their money. David Cronenberg’s Naked Lunch had a more lasting effect – based on William S. Burrough’s novel, it had a few visual surprises up its sleeve.