“Differing perceptions of what cinema should be can split a country into two camps. The outcome of such a duel would be dangerous for German film, were it not to dispose of an irreplaceable, inalienable capital: its talent. […] It takes courage to complete a project, a film, to make single-minded films with uncompromising images.” – Moritz de Hadeln in the festival catalogue introduction addressing the local dispute over the new law on film funding 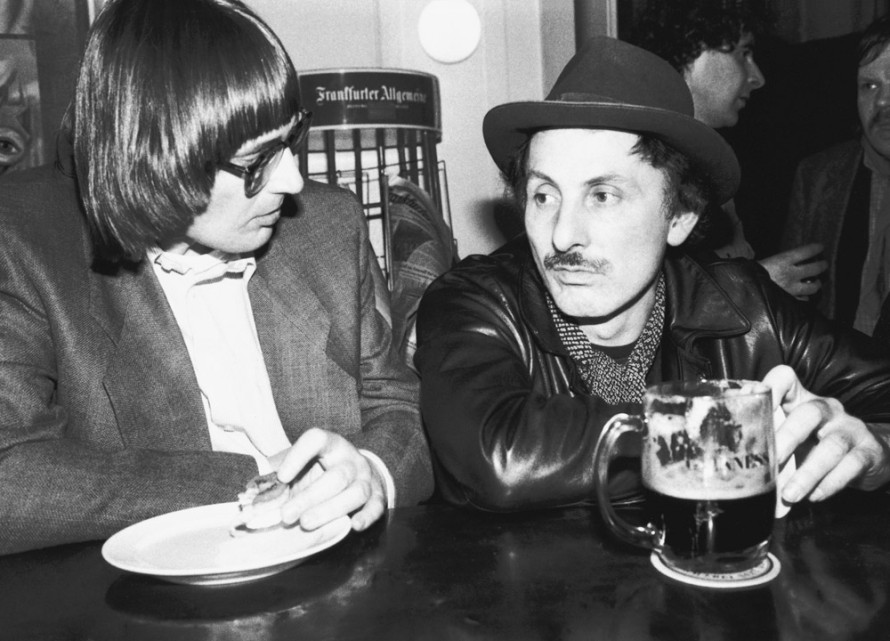 The wrangling between the festival leadership and the Federal Ministry of the Interior continued. The debate over the new film funding law soon to go into effect was in full swing. Filmmakers feared a systematic discrimination against artistic and political films. Indeed, some of the most interesting German films at the 1984 Berlinale had been made without state funding. Herbert Achternbusch’s Das Gespenst | The Ghost, shown in the 1983 Competition, had even been barred from release by the FSK (German film evaluation institute), evidently after intervention by the Ministry of Interior.

Political interference was seen as a serious danger for the future of German film and its artistic freedom, and Berlinale director Moritz de Hadeln addressed this conflict in his introduction to the festival catalogue. With Achternbusch’s Wanderkrebs (in the Competition) and Rüdiger Neumann’s Meridian oder Theater vor dem Regen (in the Forum), this year’s Berlinale once again had two films in its programme to agitate Zimmerman’s department. Didn’t the “prime minister” in Wanderkrebs kind of look familiar?

In the end, it wasn’t possible to ban the film. In the case of Meridian…, however, there were accusations of censorship. The film had been denied the last instalment of funding because, the officials claimed, the final film was not the version that had been presented to the funding committee. But the only difference was the opening credits, which made reference to Ronald Reagan’s nuclear armament policies. It was thus clear that the refusal of funds was motivated politically. Wolfram Schütte in a "Frankfurter Rundschau" piece described the German auteur film as being “in utmost danger” and presented it with the alternative (freely adapted from Alexander Kluge) of either mobilising “its artistic creativity, imagination and social experience” or capsizing on Zimmermann’s “middle course”. 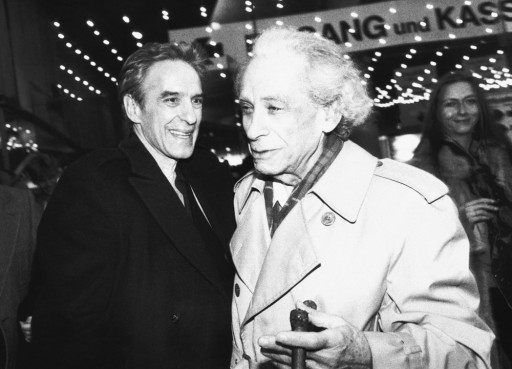 A year of out-standing quality

Overall, the 1984 Berlinale was perceived as a strong one. The Competition got off to an auspicious start with Ettore Scola’s Le Bal. The programme was distinguished by the critically celebrated films No habra mas penas ni olivido | Funny Dirty Little War by Héctor Oliveira, Peter Lilienthal’s Das Autogramm | The Autograph, Samuel Fuller’s Les Voleurs de la Nuit | Thieves After Dark and the Kafka adaptation Klassenverhältnisse | Class Relations by Jean-Marie Straub and Daniélle Huillet.

American cinema once again appeared in all its heterogeneity. While Terms of Endearment by James L. Brooks was dismissed as slick Hollywood fare, John Cassavetes with Love Streams once again stood for the other, the uncompromising and incorruptible side of American filmmaking. The Golden Bear for Love Streams met with a mixed reception, but even if the film did not immediately assert the power of other Cassavetes films, it was still celebrated as “a radical, despairing, eccentric but at times actually comforting work” (Ulrich Greiner in "Die Zeit"), and somehow reflected the substance of an incomparable oeuvre. It was to be Cassavetes’ last film. 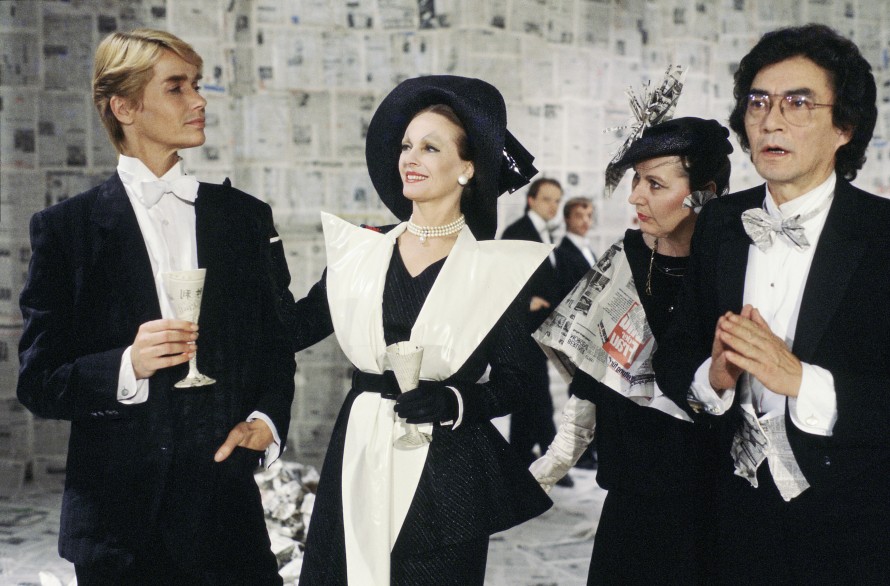 Let the music play in the Forum, shake your booties in the Info-Schau

The focus in the Forum this year was on music films: films about music – such as several films about Argentinean tango and its relationship to the political history of Argentina – but also films that were composed musically, such as the Canadian Au Pays de Zom by Gilles Groulx or Sally Potter’s The Gold Diggers. Ulrike Ottinger’s Dorian Gray im Spiegel der Boulevardpresse | The Image of Dorian Gray in the Yellow Press and Ula Stöckl’s Der Schlaf der Vernunft were the West German films in the Forum that received the most attention. There was also a Homage devoted to the “Kleines Fernsehspiel” of the ZDF, one of the steadfast supporters and discoverers of young talent in German cinema.

The Info-Schau this year put on several separate programmes: Next to a small “New Austrian Films” showcase there was a “US-Non-Majors” series and a “Mediterranean Panorama” of twenty films. For the first time, films from Israel, Egypt, Spain, Yugoslavia and other countries bordering on the Mediterranean were grouped to constitute a geographical focus, an innovation that for the most part was positively received in the press. The programme of the Info-Schau, divided into several thematic subcategories, was already developing the profile of what would soon come to be called the Panorama.

The 1984 festival mostly went off without the squabbling of the previous years. The opening film of the Kinderfilmfest, Kidco, did provoke some angry criticism. After actress Liv Ullmann, who was also president of the International Jury this year, opened the Kinderfilmfest, a film was screened that struck many observers as too forcefully propagating an “American way of life for children”. “Offensive” was the judgement of Christel and Hans Strobel in the KinderJugendfilmKorrespondenz. Given its “glorification of capitalist values”, even the amusement of the young audience members was not enough justification for Kidco. The Reagan era had reached the Kinderfilmfest.

1984 marked a high point in the size of the Berlinale programme. 556 films were screened in the Competition, Kinderfilmfest, Info-Schau, the New German Cinema series and in the film market alone. Added to this was the extensive programme of the Forum. But the attempt to give structure to this mass quantity by dividing it into series and special programmes instead elicited the displeasure of the commentators. It was too easy to lose track of what was going on, and the large number of films ended up being more of a drag than a delight. In a cutting review in the Süddeutsche Zeitung, the experienced festival observer Karena Niehoff symbolically waved a white flag. Eecht tu matsch | Too Much Man was the name of a film in the Kinderfilmfest this year. That hit the nail on the head.